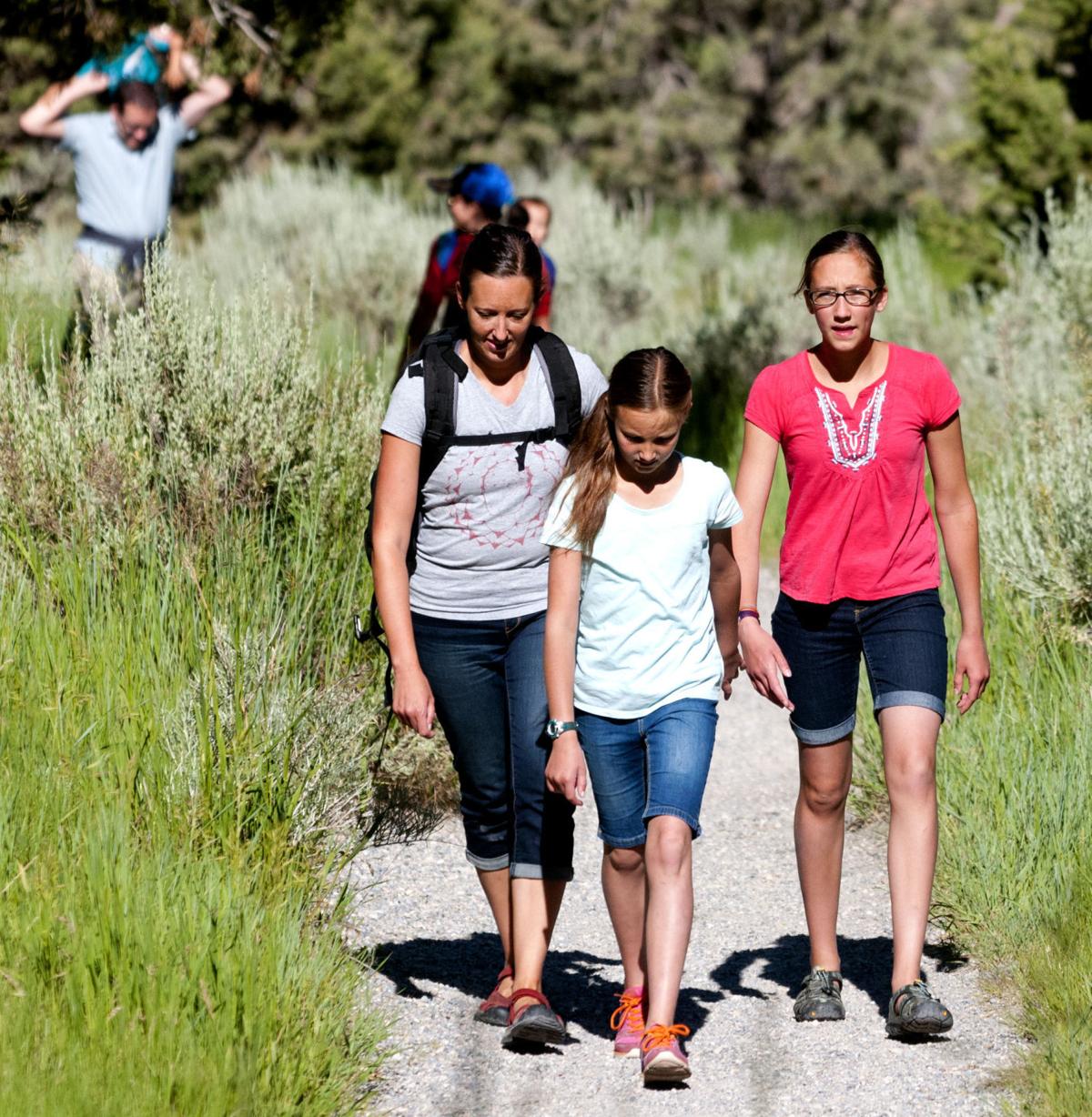 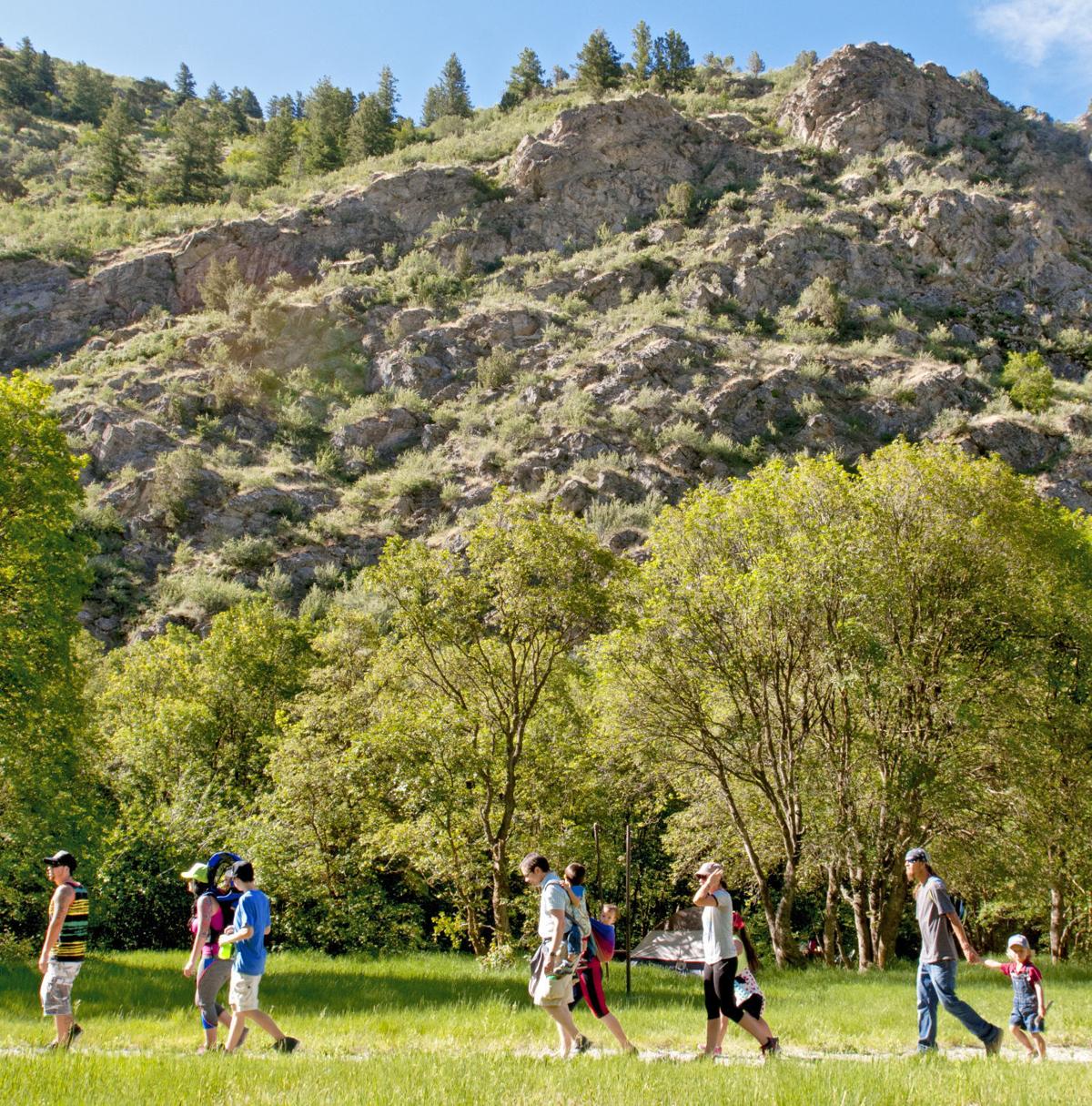 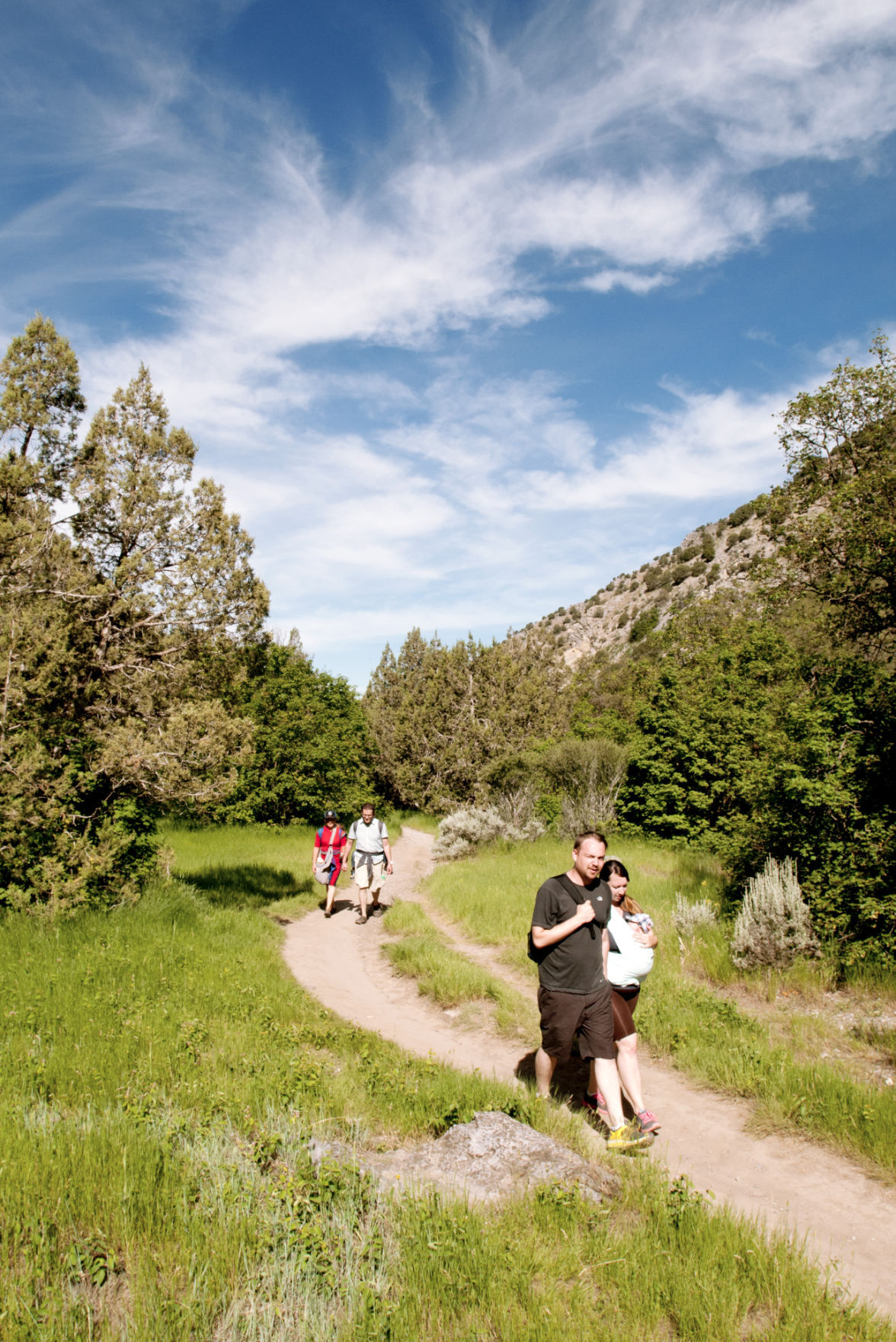 When she was pregnant, Lindsay Ransom felt both excited and stressed about the idea of her son coming into the world. But it was the feelings she had after his birth that would make her life and day-to-day tasks almost unbearable.

Ransom said she felt anxiety and intrusive thoughts over bathing her baby, hearing him cry and putting him to sleep. She had trouble sleeping and had to force herself to eat and shower most days. She tried going back to work after two months, but she felt guilty about leaving her baby for 40 hours a week, so she quit to stay home with him.

“It was just kind of a fog that was heavy,” Ransom said. “I felt like I should have had a stronger bond with my son — not that I didn't love him — I just wasn't feeling how I thought I should be feeling. I was sad. I didn't feel a bliss like you do after you just had a baby.”

Ransom found out during her six-week appointment after childbirth that she had postpartum depression. She has since managed to curb her symptoms and is now a birth doula for mothers in Cache Valley, working with families during and after pregnancy.

On Saturday, she led a hike up Green Canyon with other mothers and their families as part of the annual “Climb Out of Darkness” event held in communities all over the country. Atlanta-area-based nonprofit Postpartum Progress coordinates the national event.

“My message to everyone on Saturday is you're not alone,” Ransom said. “(Postpartum depression) is actually very common and you don't have to be alone. There's help out there, there's other moms out there, and you shouldn't feel guilty for the way you feel.”

Rebecca Bartholomew, a mother who joined Ransom and others on the hike Saturday, talked about the importance of the Climb Out of Darkness.

“It’s definitely nice to band with other mothers to support each other,” Bartholomew said.

According to the Mayo Clinic, many mothers experience the “baby blues,” with symptoms like anxiety, mood swings or crying spells that may last for a few weeks after childbirth. But sometimes, more severe, long-lasting symptoms can occur that come as a form of depression known as postpartum depression.

“It’s such a feeling that you don’t feel like anyone knows what you’re going through,” Bartholomew said. “I wasn’t surprised; I had heard about PPD. You have lots of different feelings that can be serious, or it can just be a little bit.”

The Mayo Clinic states that while there's no single cause for PPD, hormonal changes may play a role.

Postpartum Support International says factors that put women at a higher risk for postpartum depression include a family history of depression, and complications in pregnancy, birth or breastfeeding. Other risk factors include financial stress, marital stress or women who have babies in the neonatal intensive care unit, or NICU.

“I felt I should have been happy to have a 'healthy baby,' but my birth experience was painful to remember,” Ransom said. “Plus, he was in the NICU for the first week of his life, and that was hard on everyone.”

Bartholomew’s husband, Jordan, talked about what it was like watching his wife go through PPD.

“What the hard part is noticing it before it gets too deep,” Jordan said. “Oftentimes, you don’t realize it’s going on until it’s been going on for a long time. I figured she was just healing from childbirth, and I didn’t think to consider it might be something else.”

It was challenging for him to help his wife during that difficult time, Jordan said.

There is treatment for PPD — and it usually comes when mothers see their doctors six weeks after the birth of their baby — but several mothers on the hike Saturday said they were eventually able to cope with the disorder without medication.

“My husband has always been my support system, but surrounding myself with friends, trying to get out and make sure you’re not stuck inside or getting inside of your head too much,” Bartholomew said. “I was able to get off (medication) and be fine on my own.”

According to the Utah Department of Health, 11.8 percent of all Utah women in 2012-2013 noted they were experiencing symptoms of depression in the postpartum period. Among women living within the Bear River Health District, which includes Cache and Rich Counties, the rate of postpartum depression was 7.5 percent.

The data come from a survey the state agency conducts with newly delivered women called the Pregnancy Risk Assessment Monitoring System, or PRAMS, which asks about their experiences before, during and after pregnancy.

“Our data notes that women who reported postpartum depression symptoms were more likely to be younger, have lower education levels, were unmarried, or were living at 100 percent or less of the federal poverty level,” said Nicole Stone, a PRAMS Epidemiologist for the Maternal and Infant Health Program at the Utah Department of Health. “PRAMS data are self-reported, and women who complete the survey may be reluctant to report feelings of depression, which may partly account for the lower rate.”

Addressing the stigma of PPD

But nationwide, PPD appears to be a serious problem, according to Jasmine Banks, the Climb Out of the Darkness program manager for Postpartum Progress.

“So many people don't understand that 1 in 7 women suffer from perinatal mood and anxiety disorders,” Banks wrote in an email. “Suicide is the second-leading cause of death in the first year of postpartum, and we find that unacceptable. There is very little funding to raise awareness and reduce stigma of maternal mental illness.”

“It's social and cultural. We place tremendous importance on motherhood, and the public thinks it's always happy, mom and baby are content and that mothering is natural,” Banks wrote. “When women's experiences are the polar opposite of this myth, they don't understand what's happening. They think there is something wrong with them. Our doctors reinforce this message, as do the media and other public figures. I would say that suicide being the second-leading cause of postpartum issues would be proof enough that there is still a stigma around maternal mental health.”

Ransom agreed, saying the stigma against mood disorders like PPD is “pretty heavy.”

“It can be scary for new moms to want to speak out and tell someone what they're going through, and it can be a very scary experience,” Ransom said. “I think it's especially important for moms in Utah, because we have some of the highest birth rates in the nation, so we know there are moms out there that are afraid to reach out and need help and don't know where to turn to.”

Bartholomew also had a message for moms with PPD.

“Definitely reach out instead of thinking you can handle it yourself,” Bartholomew said. “Sometimes it’s greater than you, and if you ask for help you can get it and a support system that will be there no matter what.”