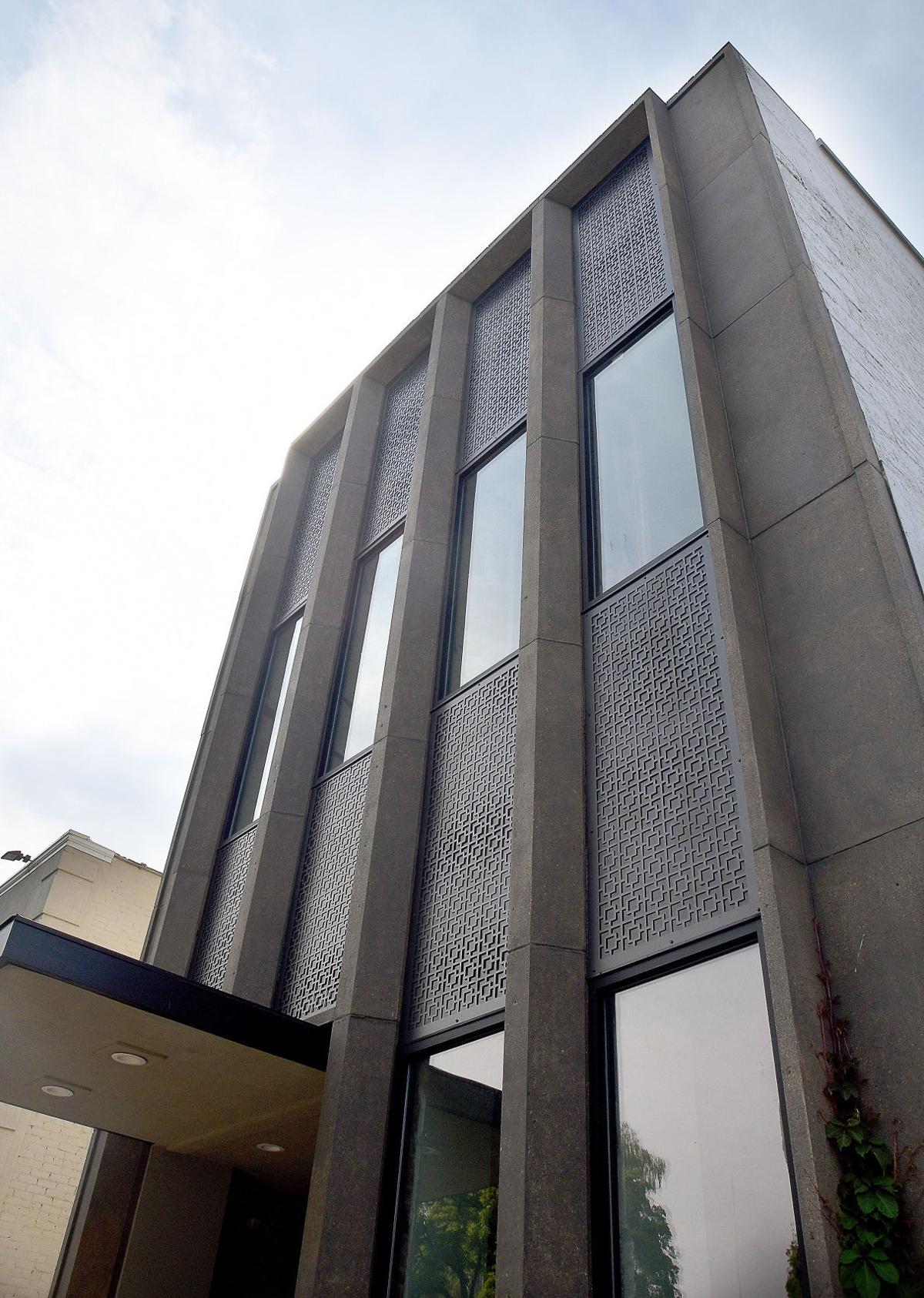 The building at 22 East Center street in Logan recently had a new facade installed. 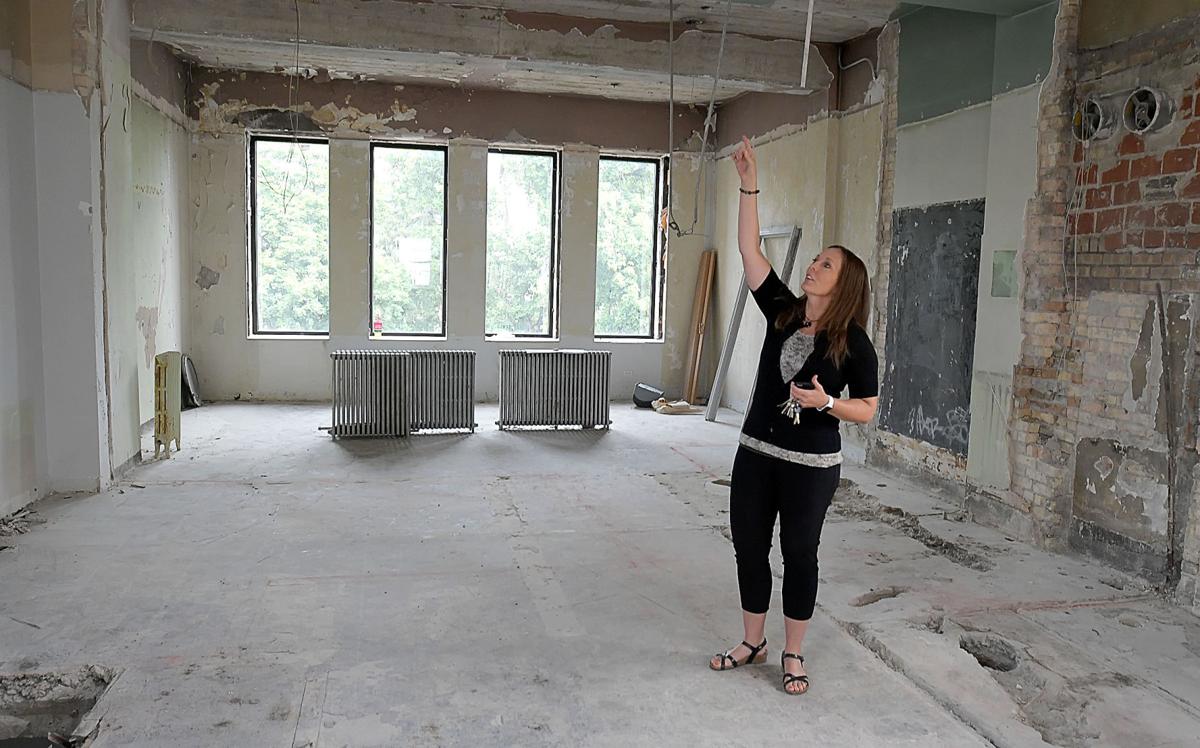 The building at 22 East Center street in Logan recently had a new facade installed.

The way Andrea McCulloch sees it, a downtown Logan mural called “baby steps” is symbolic of the work she is trying to do to revitalize the building on 22 E. Center Street.

McCulloch, president of Logan-based Milieu Design and partner/owner of Temple Fork Holdings, sees commercial and residential potential behind the two-story narrow structure sandwiched between Allen-Hall Mortuary and Center Street Grill that has sat vacant for years.

But four years in to her endeavor to give new life to the building — on the inside and outside — she is still not ready to announce a completion date.

“It’s been one step at a time, for sure,” McCulloch said.

The building at 22 E. Center St. originally housed the Rocky Mountain Bell Telephone Company, according to an article in The Logan Republic, known today as The Herald Journal. As years went on, it was known as the Ebeling Building and Western Wats, a call center.

For the last 10 years, however, the building has been without a tenant, becoming dilapidated and somewhat of an eyesore for downtown Logan with its orange metal panels.

“It was kind of an untapped source of real estate downtown, and it had a lot of obstacles in the way,” McCulloch said. “But the obstacles, in my mind, weren’t reason enough to not give it a shot.”

“It’s been sitting vacant for so long, and she has ideas on trying to renovate that building and being back to where it’s occupied,” said Desimone. “We’d rather see someone up and running it as opposed to being vacant.”

One of the first things McCulloch and business partner Paul Gibbons envisioned was a mural on the side of the building. The mural was painted by local artist Jeremy Winborg.

“That was one of the biggest things that we felt like initially could get us exposure and potential for the property,” McCulloch said.

The facade — now complete — was custom-designed and involved removing the existing store from and replacing it with with a stained terrazzo, new windows, paneling and a thicker awning.

“The analogy is, how important is it for you to wear nice clothing to your office?” Desimone said. “Your first appearance is important. It’s an extension of your business.”

The interior of the building at 22 E. Center St., however, is still a work in progress. McCulloch said businesses and apartments could be housed there.

One tenant who agreed to be interviewed was Shannon Lyle, who owns a Cache Valley floral business. The move would be a big change from the small studio in Providence that Lyle is currently working out of.

“There couldn’t be a better location, size and owner. The perfect combination,” she said. “Who doesn’t want to be downtown?”

McCulloch, Desimone and Jase Allen, vice president of Allen-Hall Mortuary — housed next to the 22 E. Center building — agree a newly improved building will do wonders for downtown Logan.

“I think it’s good what they’re doing to it,” Allen said. “Andrea’s doing a good job. It’s not finished yet so we’ll see when it’s done, but it looks like … it’s going to refresh the space, and we hope it works for them.”

Desimone told the newspaper in an email, “I think everyone should be proud of the fact that Andrea and her crew has taken a worn, tired old building, and with a little bit of help from Logan City, put new life into it.”

McCulloch is optimistic about the potential for the project, too.

“I think it’s going to be a vibrant anchor and an example of how to not cut corners and do it right,” she said.