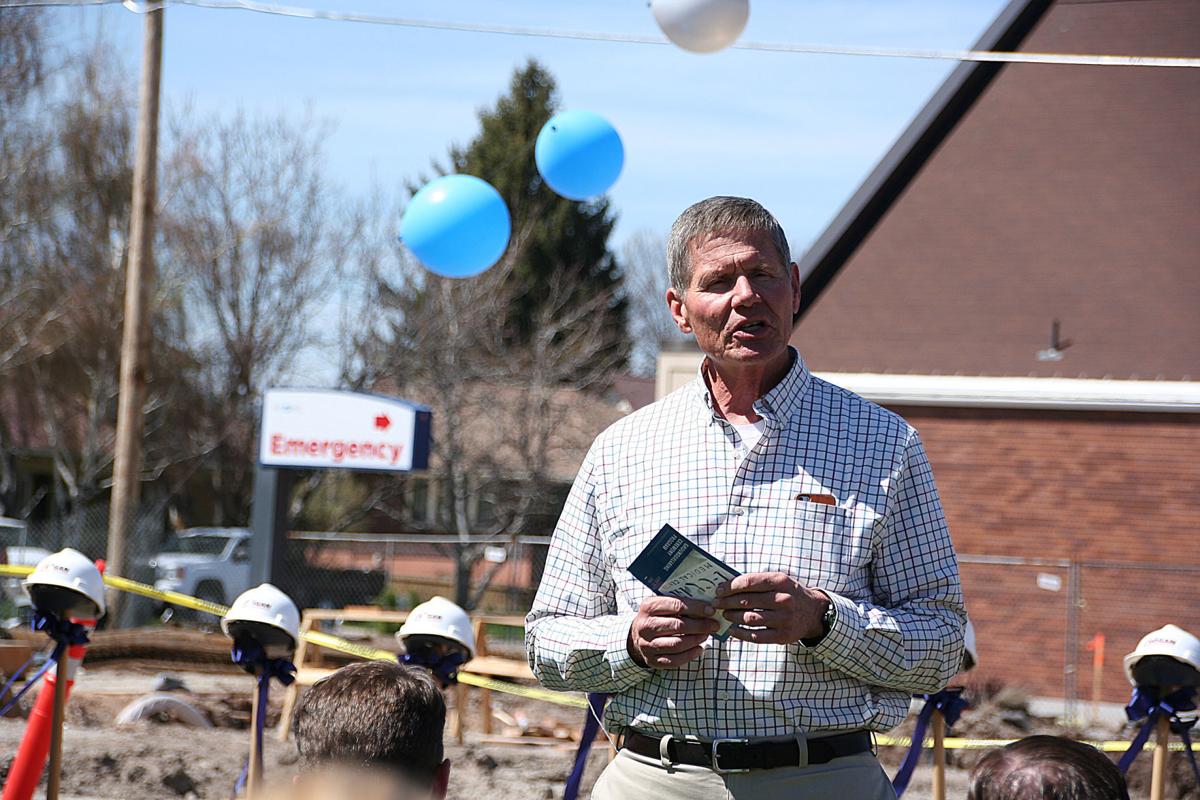 Richard Westerberg, chairman of the Franklin County Medical Center Board of Trustees, speaks Wednesday in Preston during a groundbreaking ceremony for a 15,000-square-foot expansion of the hospital. 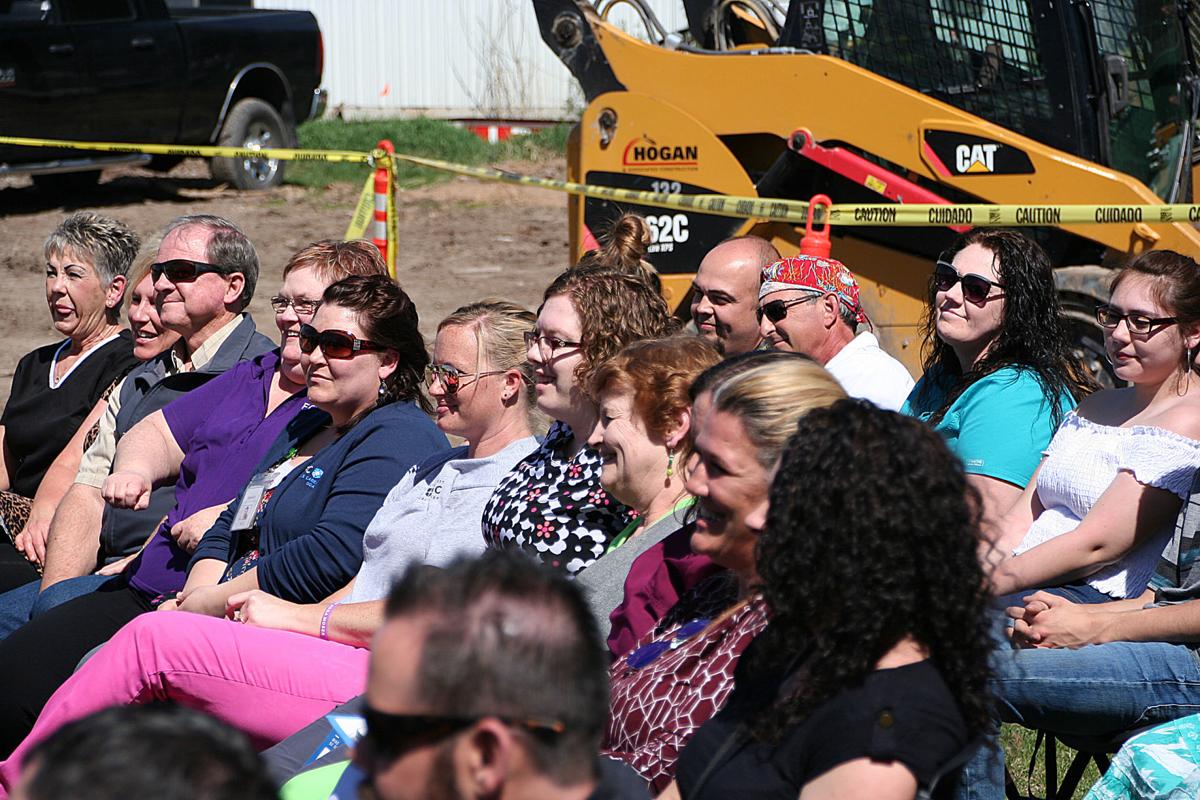 Franklin County Medical Center employees celebrate during at a groundbreaking ceremony in Preston on Wednesday for a 15,000-square-foot expansion of the hospital.

Richard Westerberg, chairman of the Franklin County Medical Center Board of Trustees, speaks Wednesday in Preston during a groundbreaking ceremony for a 15,000-square-foot expansion of the hospital.

Franklin County Medical Center employees celebrate during at a groundbreaking ceremony in Preston on Wednesday for a 15,000-square-foot expansion of the hospital.

Construction workers have already begun setting rebar in the foundation of the new building, but local and state dignitaries held a groundbreaking ceremony Wednesday — golden shovels and all. Construction is expected to be complete by July 2019.

For operating room staff, the expansion is a long time coming. Nurse anesthetist John Kezele said the expansion goes back to a proposal from 1997. The current footprint of the critical-access hospital is quite small, he said, and requires staff to come up with creative workarounds.

The expansion, which includes a new trauma center and radiology lab, will allow them to increase their surgical capability and let them focus on caring for patients instead of coping with their environment.

“There’s something to be said to be cared for in your own community by your friends close to home and not have to travel,” Kezele said.

Twenty years later, the expansion is moving forward. Allyson Wadsworth, fund developer and grant writer for the medical center, said a voter bond initiative to fund the expansion failed some years ago so the rural hospital began looking at other options. They found a solution in the form of a U.S. Department of Agriculture loan.

The USDA has provided an $8.8 million direct loan to the Franklin County Medical Center, and Lewiston State Bank has provided a $1 million guaranteed loan. The expansion will not increase taxes for local residents.

“That’s what the USDA is there for,” Wadsworth said, “to help support us rural hospitals, and so we were lucky enough to be able to get that.”

Layne Bangerter, USDA Rural Development State Director in Idaho, said the loan is a fulfillment of President Donald Trump’s promise to not forget about rural America. He said the goal of the USDA is to create long-term prosperity and self sufficiency by stimulating the private sector.

“The economy is roaring back in the metropolitan areas, but rural America is lagging,” Bangerter said.

With financing secured, Mayor Beckstead said Preston is moving into the future. Without the expansion, however, he said there was a risk that the town of 5,400 could eventually lose its local medical facility, as has happened in other rural areas throughout the country.

“There’s a lot of communities our size that have lost that opportunity,” Beckstead said.

He said he is happy that Preston is a part of the Logan metropolitan area and he’s happy to outsource some procedures to Logan, but he wants Preston to be able to provide the essentials.

Preston resident Bill Winward said losing the the medical center would be a catastrophe. He said it brings income to Preston and provides easy access to people like him.

“If you get up in the middle of the night and have problems, it’s just right here and a doctor will be right here,” Winward said. “These doctors are good.”