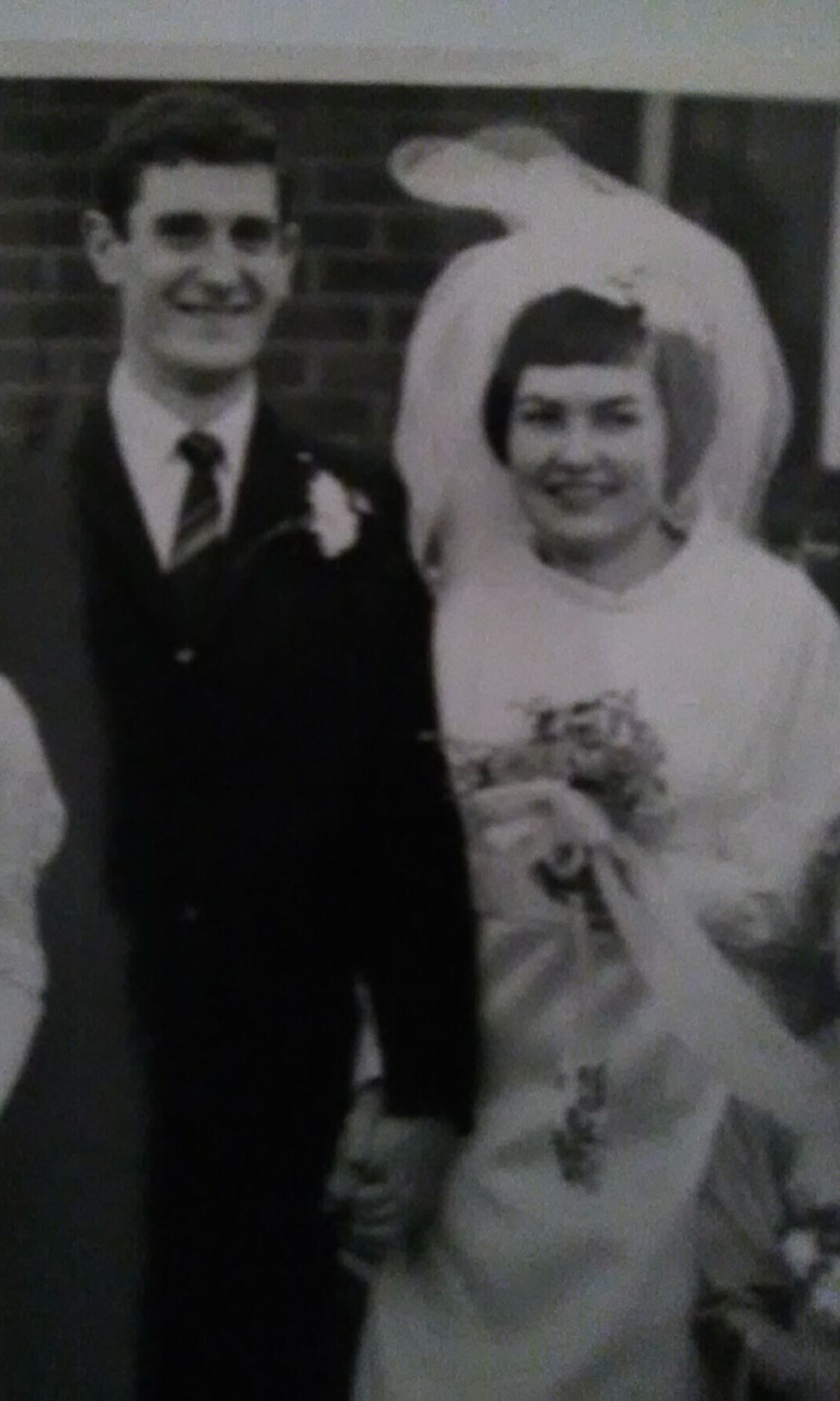 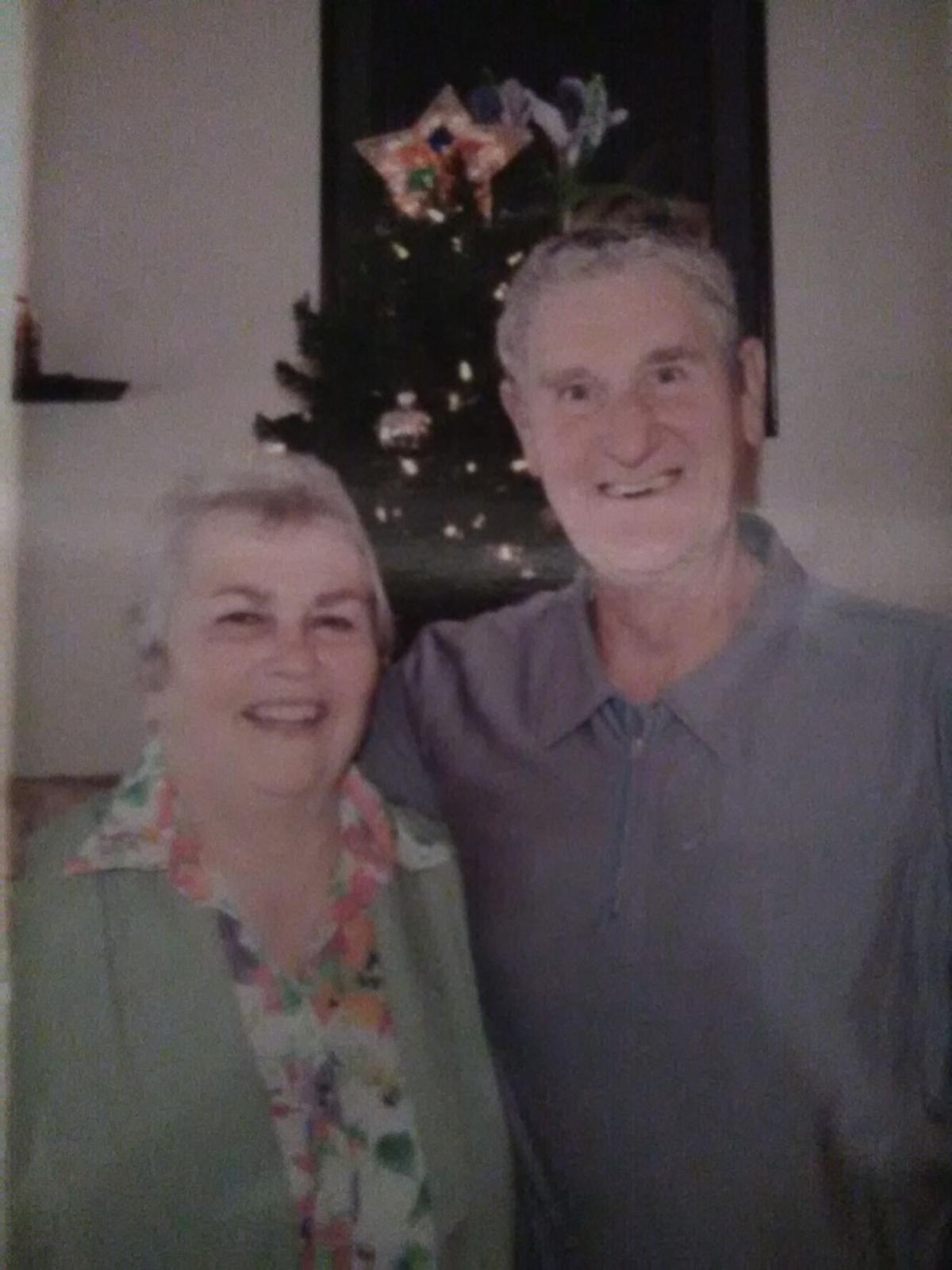 After living in England for 10 years, enjoying the rain in Lancashire, they moved to Logan in 1981 to enjoy the sunshine! Tony worked as a Registered Nurse. Ann worked in the Adams School Media Center and also in the Logan Library. She performed for several years as a violinist in the then-Cache Chamber Orchestra, and entertained many appreciative people at functions and in nursing homes in the valley. Tony has refereed soccer games in the area for 28 years, much to the delight or dismay of the local teams!

They have served in many positions in The Church of Jesus Christ of Latter-day Saints, including a mission to Taipei, Taiwan. After 50 years, they are glad they met! Their love for each other has grown immensely, and they look forward to spending eternity together!