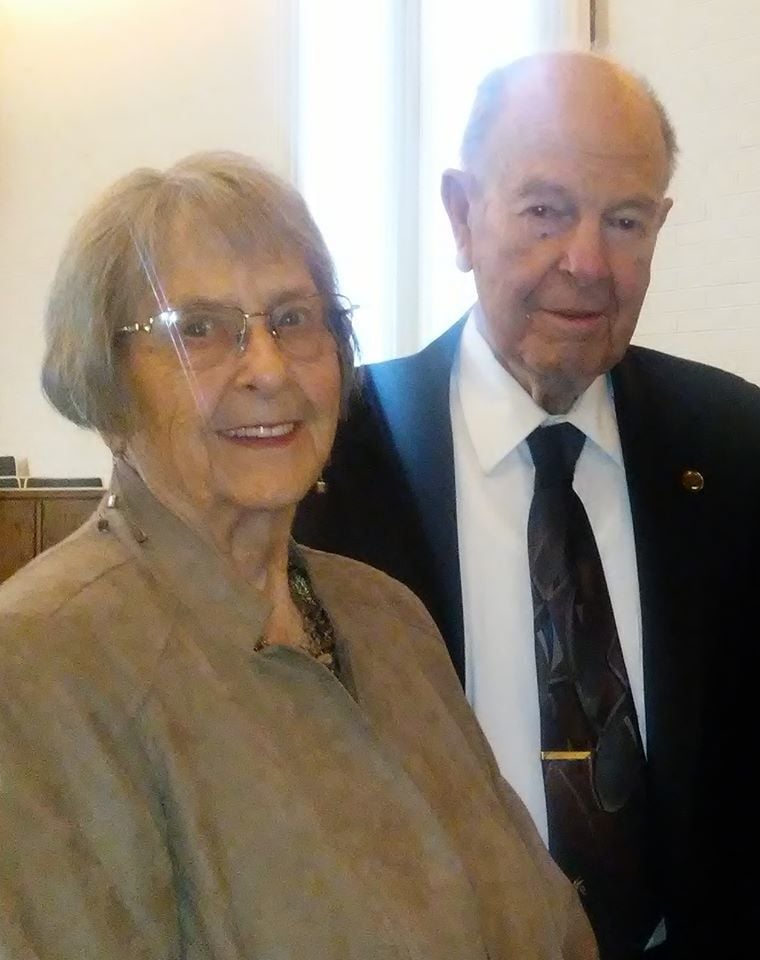 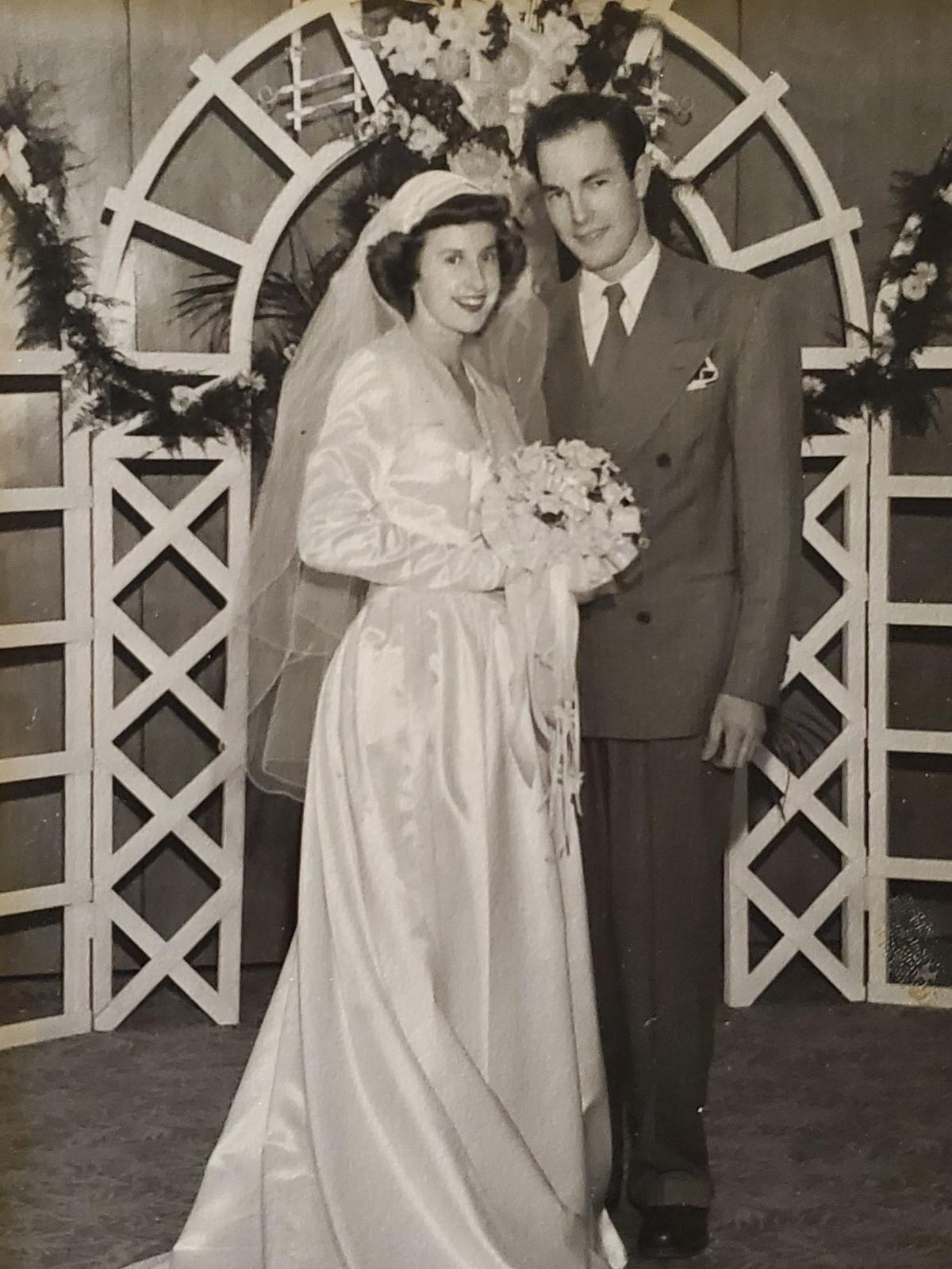 Boyd and Joan Humpherys celebrate their 70th wedding anniversary on August 21, 2020. It all started with a romantic walk along the banks of the canal behind Logan High School, where on the bridge Boyd presented Joan with a diamond and the proposal was made, or at least “insinuated.” When asked if Boyd actually asked if Joan would marry him, the response was, “well I don’t know, I guess he must have because here I am 70 years later.” After which Boyd’s response was, “I then had to explain to all my friends what a South Cache Spartan was doing on Logan Grizzly ground.” Well apparently the inter-high school marriage turned out to be a huge success as they celebrate this 70 year milestone of married bliss that all began at the Logan Temple. That Utah State Aggie experience must have erased all high school animosity, although records show that many disagreements down through the years were blamed on one another’s high school upbringing. When Boyd was asked whether he formally requested Joan’s hand in marriage from her father, he replied, “I was afraid I’d get thrown in jail if I did.” It has also been reported that Joan never got to ride in the “decorated” car down main street after the wedding but Boyd’s mother, for whatever reason, was granted that privilege. That has been a point of sore contention for some time. But we can happily report that all that has been remedied as many years later, a daughter and granddaughter decorated Boyd and Joan’s car while attending the temple, giving them the experience of driving down main street together with “Just Married” all over the car. Rumors have it that all the children, grandchildren, and great grandchildren are not only amazed but excited to celebrate this fantastic milestone of 70 years together. It is with great regret to announce, however, that the Rock and Roll concert originally planned for the field in front of Boyd and Joan’s residence has been cancelled due to recent COVID concerns. It is hoped that all those who planned on attending will simply drive by, honk and wave.