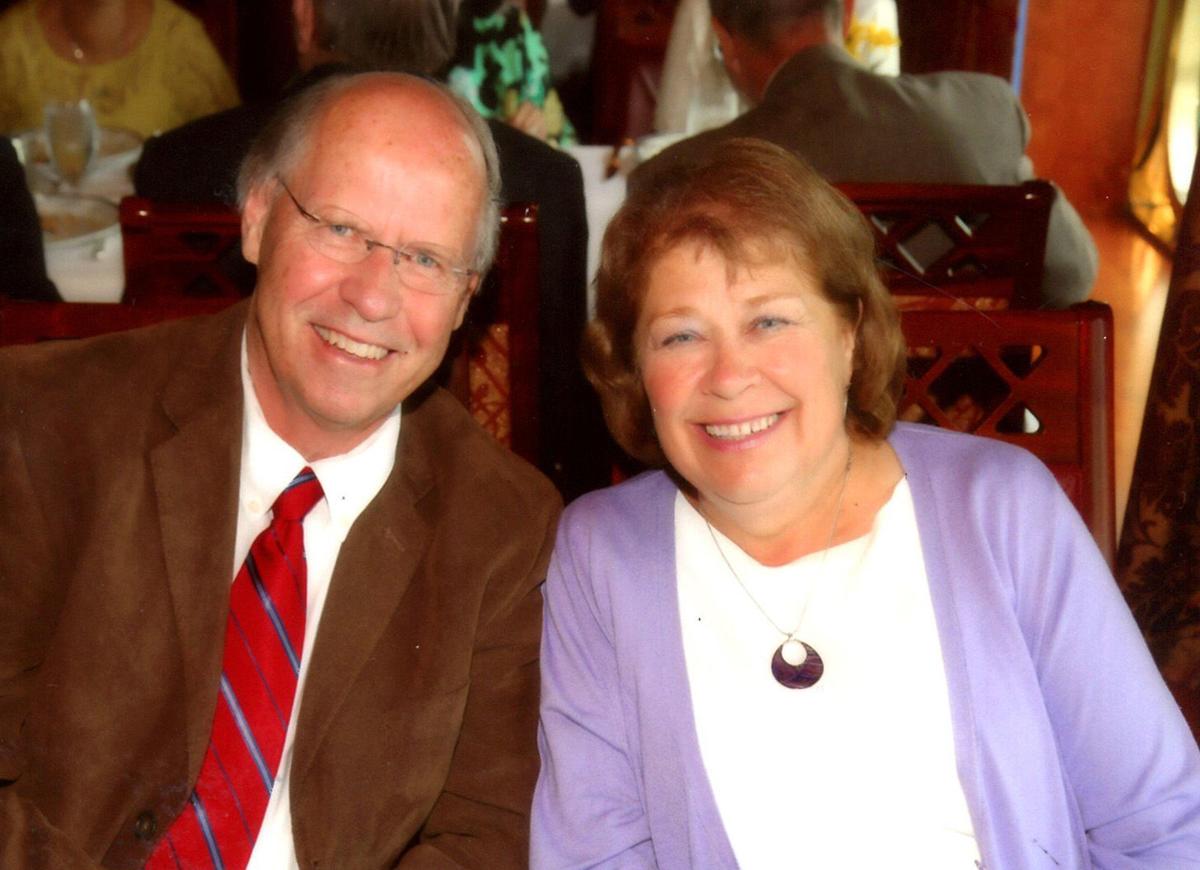 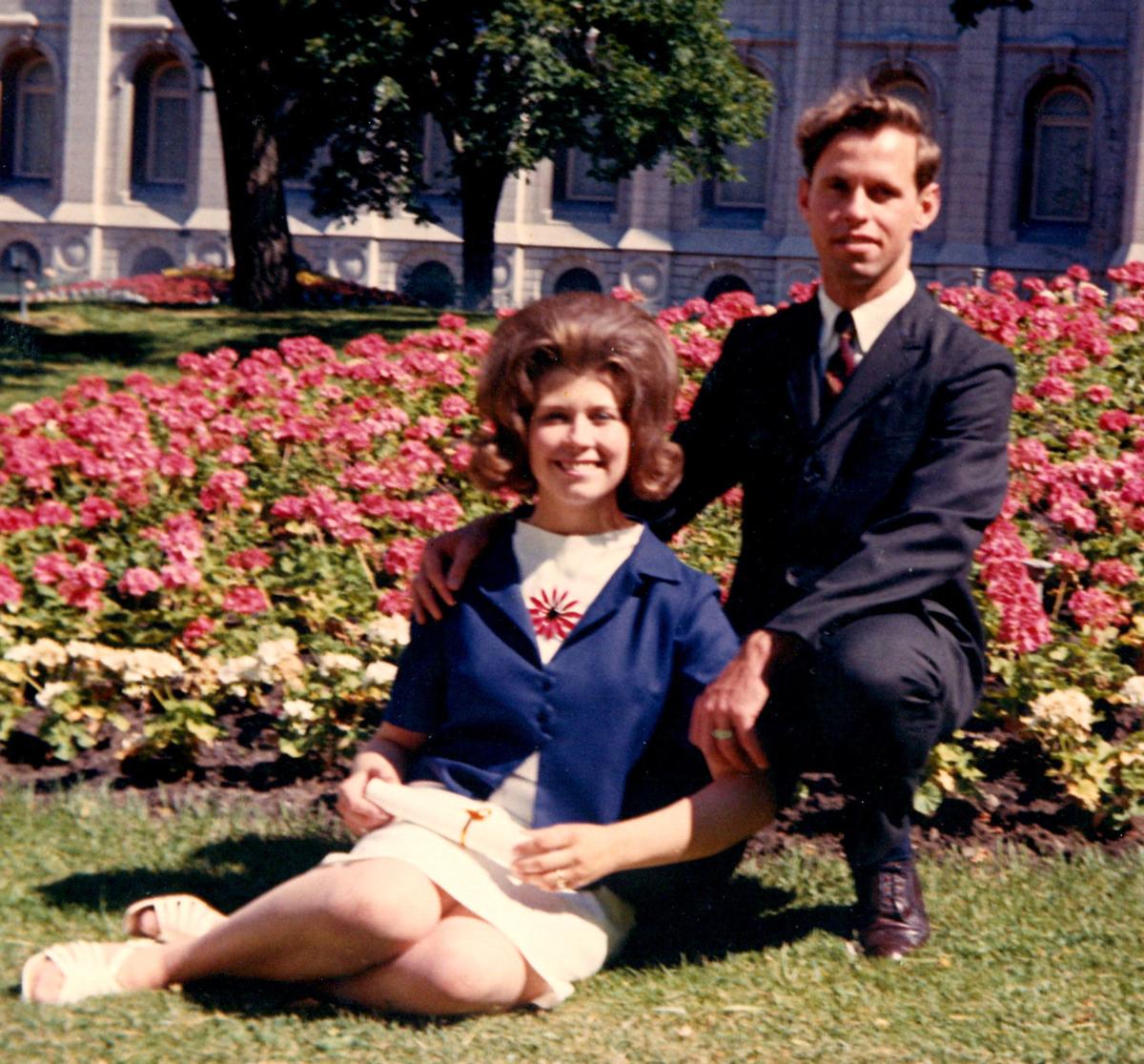 John D. and Kathleen Mary Copenhaver will be celebrating their 50th wedding anniversary. They were married June 25, 1968, in the Salt Lake City LDS Temple.

John and Kathy met whne she came through his checkstand at the Kearns Alberstons where he worked while going to the University of Utah. A lot of their courtship involved work at the state school for those with mental and physical disabilities.

After John’s graduation from the U of U, they moved to Kalispell, Montana, where he taught special education and was also a school psychologist. He became director for 18 schools. He currently works for Utah State University and serves as executive director of TAESE.

After Kathy’s graduation from Utah State University earning degrees in early childhood and elementary education, she taught for 20 years in the Logan School District. She’s retired and enjoys her family, especially the grandkids and traveling with John as he presents special education issues across the nation and internationally.

They are the proud parents of three beautiful daughters and their handsome spouses: Tonya (Phil); Jenny (Brian); and Sara (Matt). They have seven amazing, precious grandchildren: Ashtyn, Calen, Alyssa, Jace, Jordan, Ethan and William — plus many who consider them as their grandparents too.

A family celebration will be held in their honor and a family trip is planned in September. We love you Mom and Dad! We are grateful for your example, love and support. We are happy to be an eternal family!