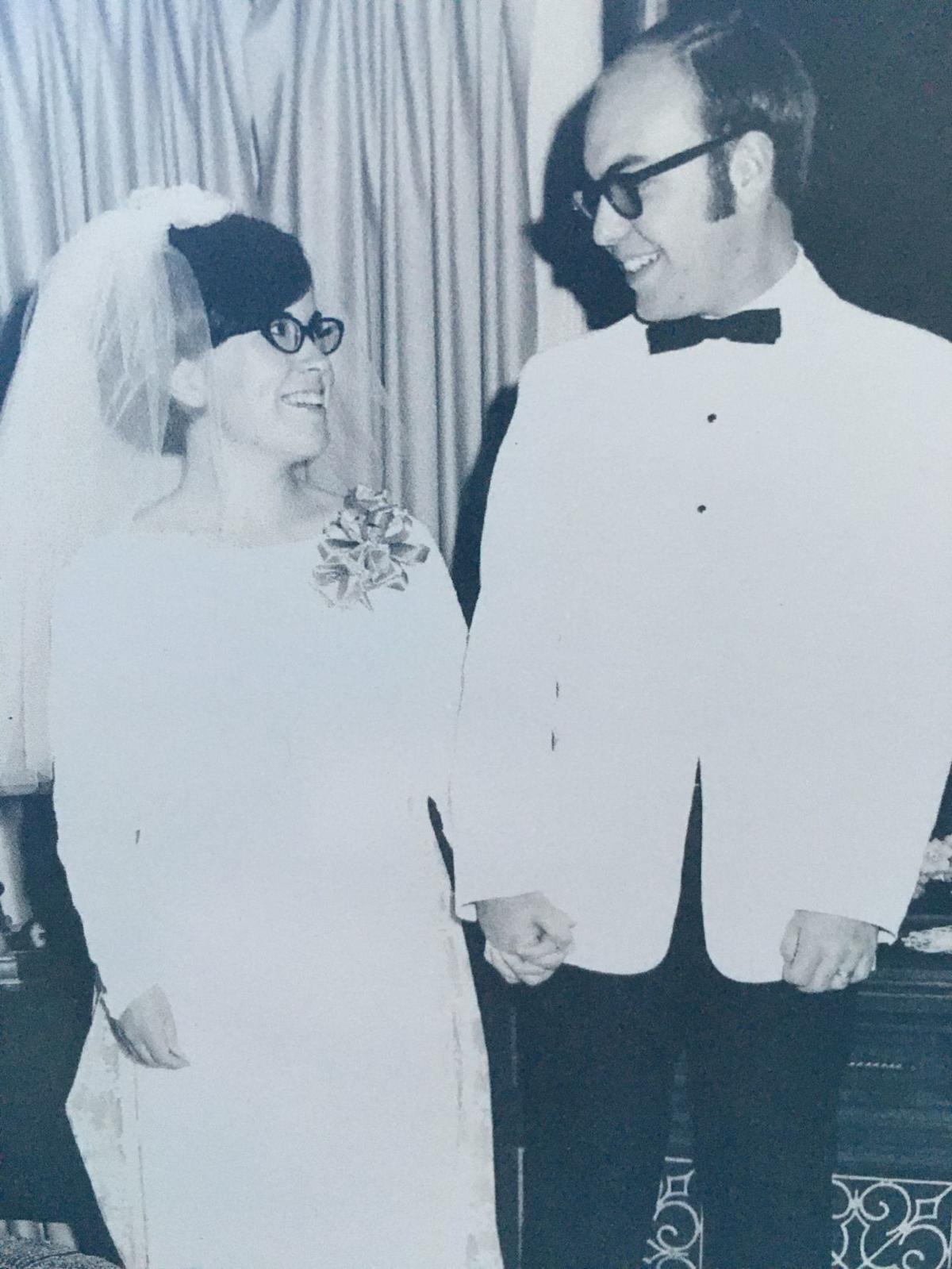 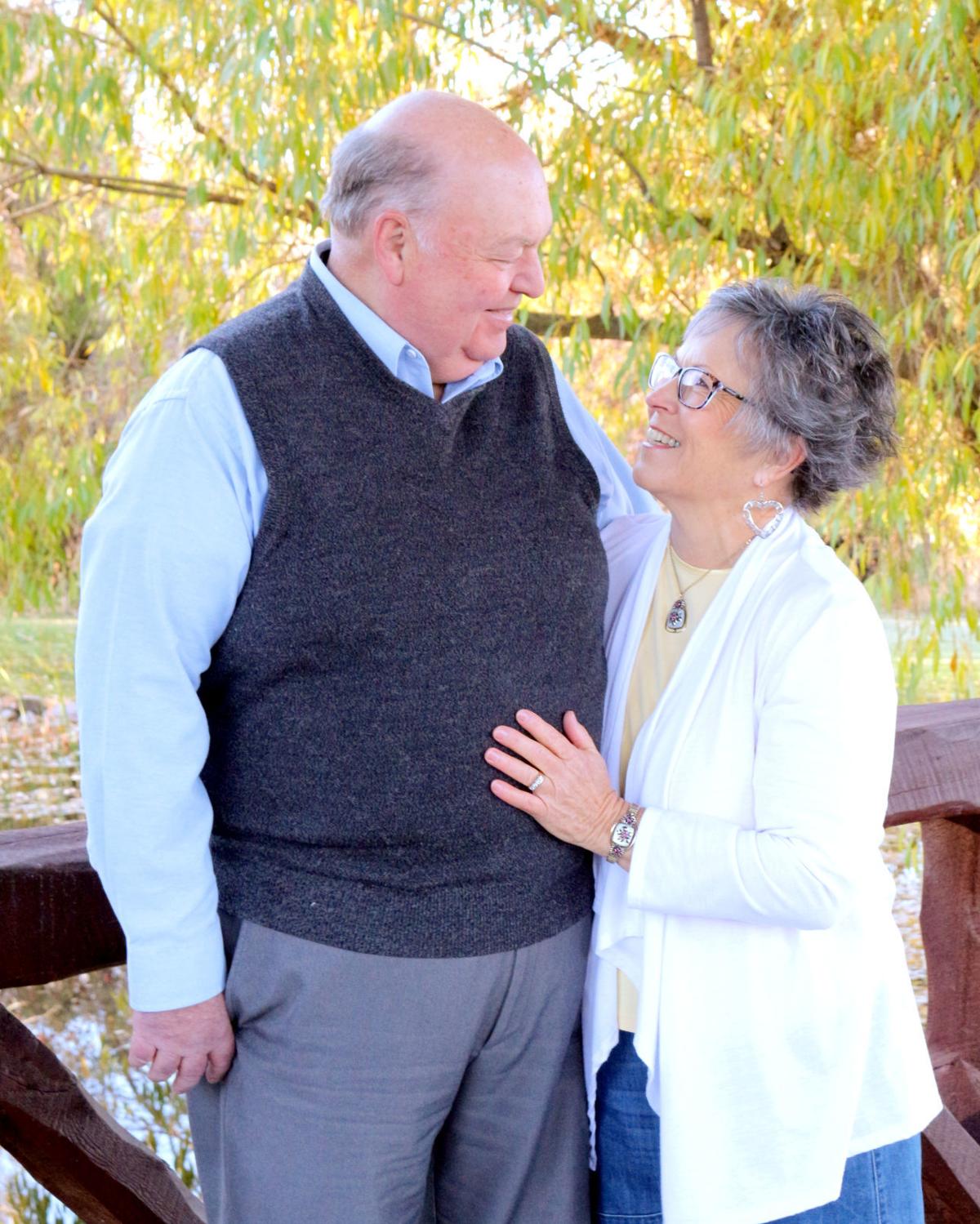 The Despain girls are excited to announce the 50th wedding anniversary of their parents Dennis and Diana (Bingham) Despain of Smithfield.

Dennis was raised in Boise, Idaho, where he learned and thrived in music, both playing guitar (among many other instruments) and singing.

Diana was a “country-bumpkin” from the small town of Stevensville, Montana. She was raised on a ranch where she rode horses and played with her pet badger.

While Dennis attended BYU, he played the bass guitar and sang in a band called The Inspired Version. Diana also attended BYU. Their paths would cross regularly, when some of Dennis’ band mates needed another female roommate and noticed Diana looking for a place to live. Diana often invited Dennis over for dinner and loved the way he would serenade her with his guitar as she cooked in the kitchen.

Sparks flew and the two were married January 23, 1970, in the Logan Temple of the Church of Jesus Christ of Latter-day Saints.

Dennis continued his schooling at U of U, until he joined the army. He and Diana moved around frequently, growing their family and seeing as much of the world as they could in the process. Dennis completed his army commitment and transitioned to the food industry, graduating from USU in 1977 with a double major in Food Science and Business Administration. Diana earner her Bachelor’s Degree in 2011 in Interdisciplinary Studies, with a focus on Horticulture Therapy.

After retiring from Schreiber Foods, Dennis and Diana have served missions for The Church of Jesus Christ of Latter-day Saints in the Dominican Republic as well as from their home. Dennis and Diana continue to enjoy singing and performing together. They have six daughters, fifteen grandchildren, and five great-grandchildren.

Friends and Family are invited to a reception held in their honor on January 31, 2020, from 6 p.m.-8 p.m. at the Smithfield Lion’s Lodge.

Happy Anniversary Mom and Dad!!! Thanks for all you do/have done for us!!! Love: Julie, Kim, Alison, Michelle, Buffy & Niki