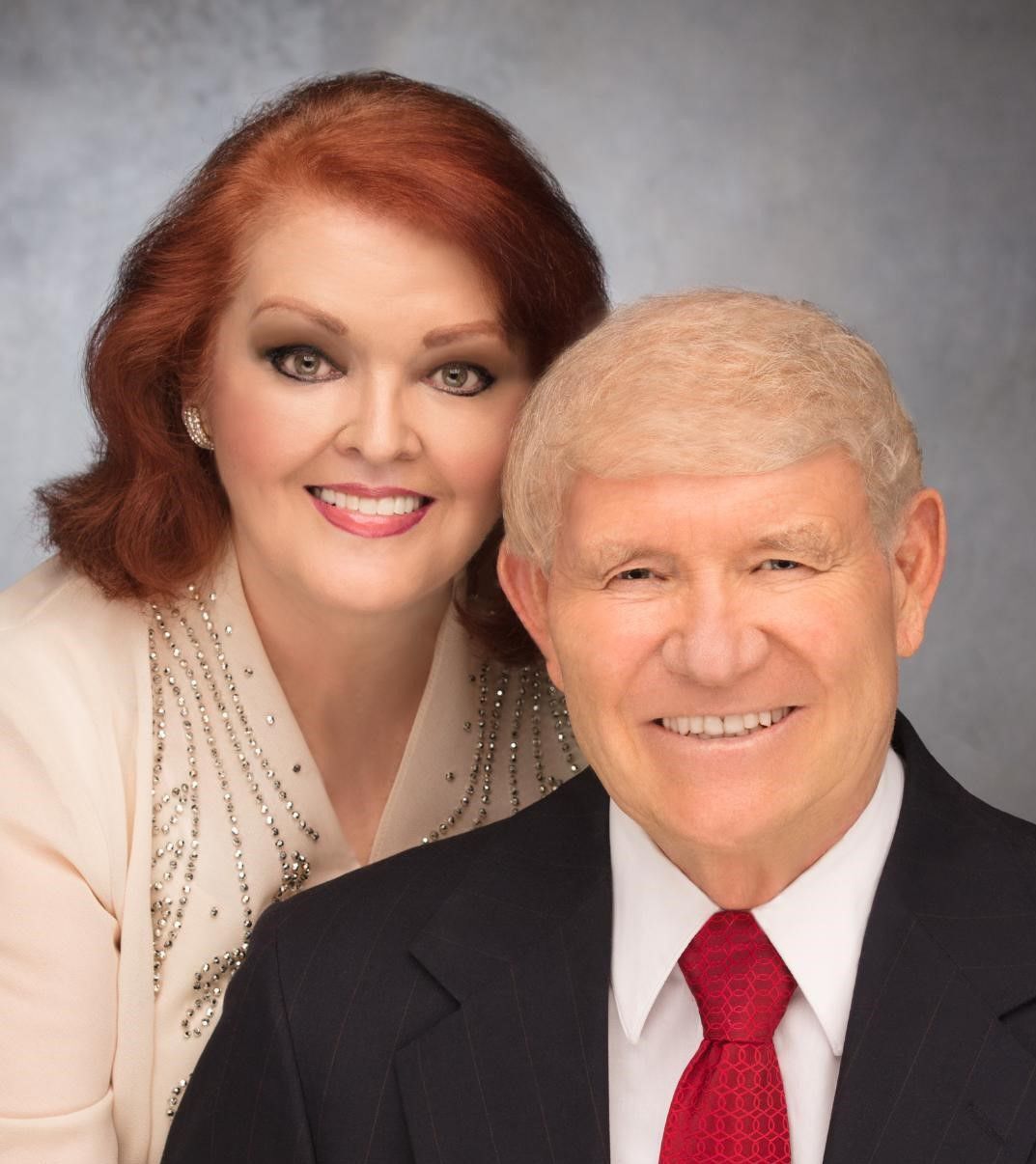 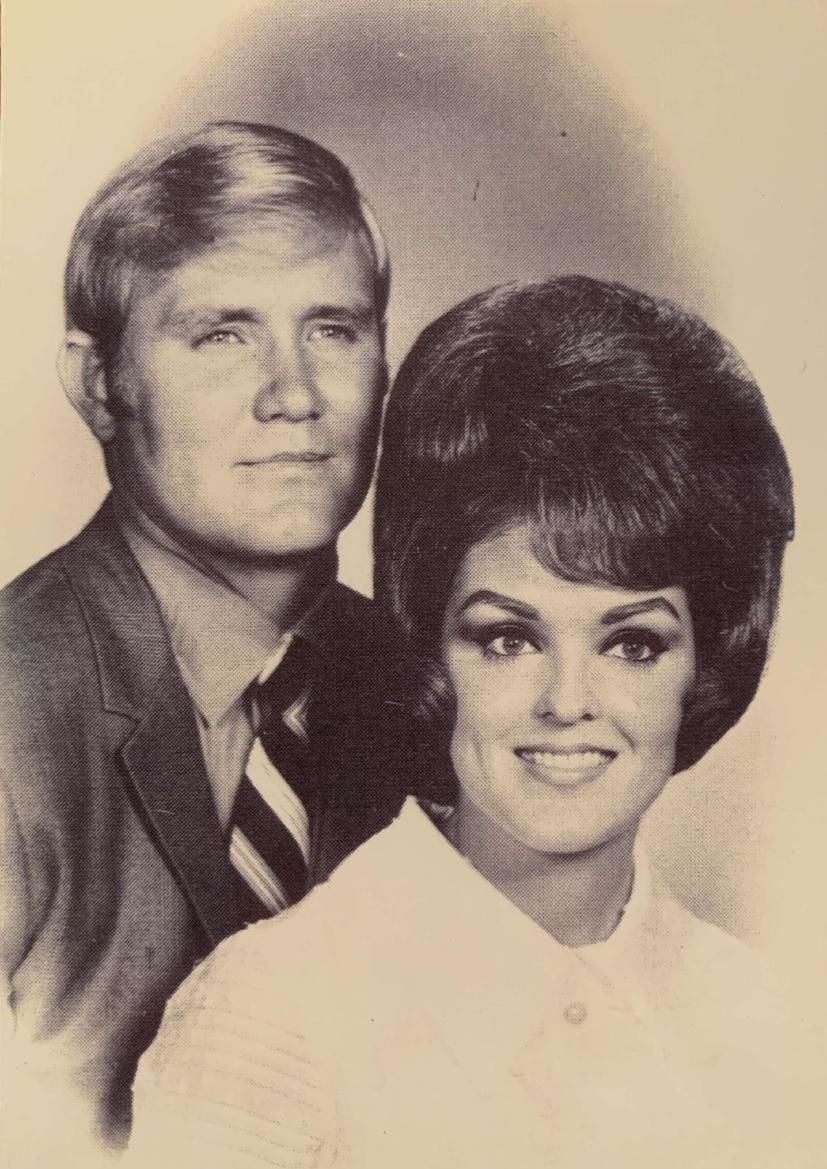 August 20, 2020, marked 50 years of Heaven on earth for Dennis and Martha Huggins Bullock. Their marriage was solemnized in the Salt Lake LDS Temple. Hosted by their children, a private family celebration in their honor was held in their beautiful backyard on August 22, 2020. Dining on delicious Mexican cuisine under majestic weeping willows, the evening was highlighted with a video composed of favorite memories shared by each of their children, spouses, and grandchildren. Photographer Andy Peterson, a nephew, captured the evening with an array of personalized family pictures.

Dennis and Martha met in the Tiffin Room Restaurant in Ogden’s ZCMI where Martha was working as a hostess during her senior year of college. As soon as Dennis saw her, he was determined to win her. He did! Fifty years later, they’re still together!

Dennis grew up in Coalville, Utah, and graduated from North Summit High School. He attended the College of Southern Utah on a football scholarship and graduated from Utah State University with a degree in business. He built a career in land development and has been instrumental in development projects in Utah and Idaho. He has served in numerous capacities within the LDS Church and has been a faithful temple attendee for many years. He enjoys exercising and staying fit and being surrounded by his wonderful family.

Martha grew up in Brigham City, Utah, and graduated from Box Elder High School. She was chosen as Box Elder County’s Peach Queen. She graduated from Weber State University with a degree in English education and speech. She taught at Box Elder High School and also at Jordan High School prior to having her family. She was named Mrs. Utah-America in 1981 and has been in demand as a keynote speaker on topics of high motivational appeal throughout Utah and Idaho. She enjoys composing music and writing poetry. She taught her children to love music and the Gospel of Jesus Christ. Her ultimate joy is tending her grandchildren and attending the Logan LDS temple.