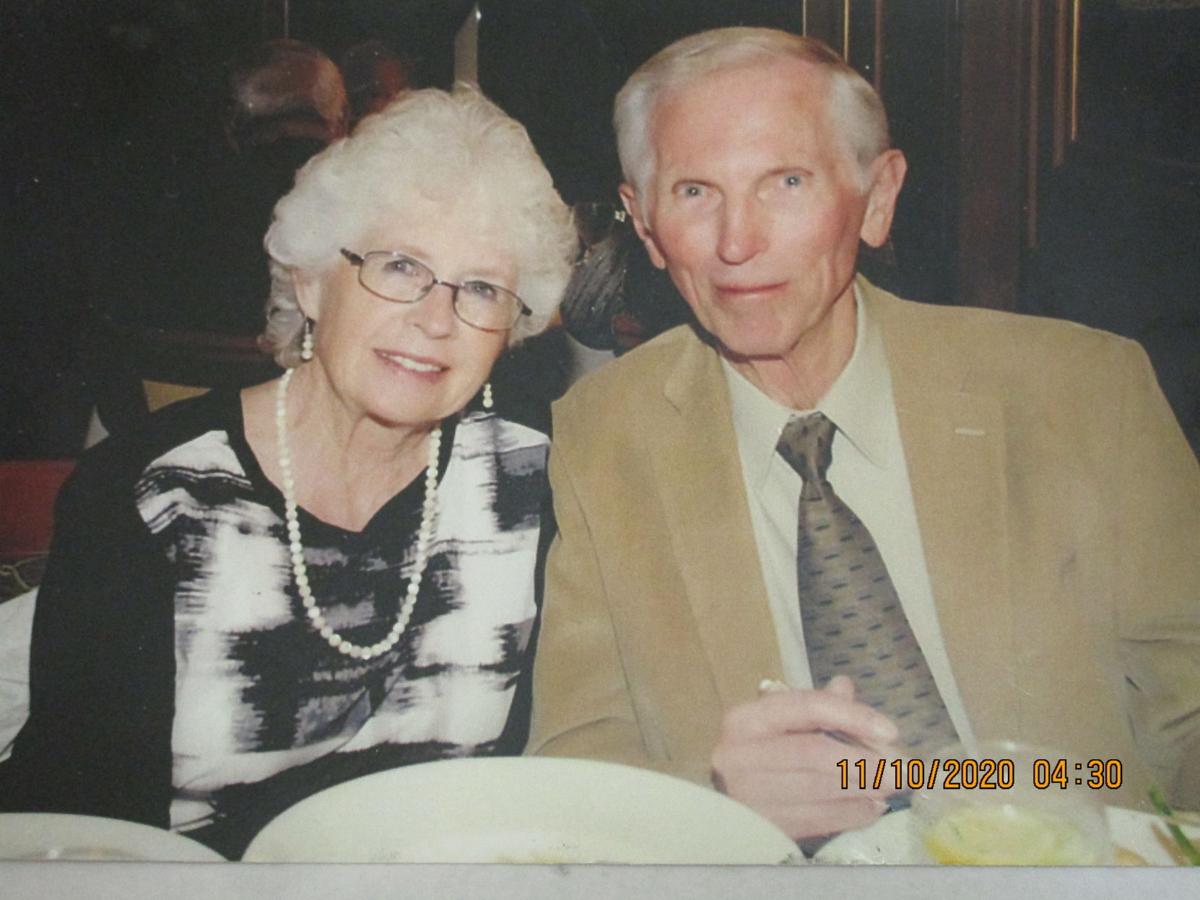 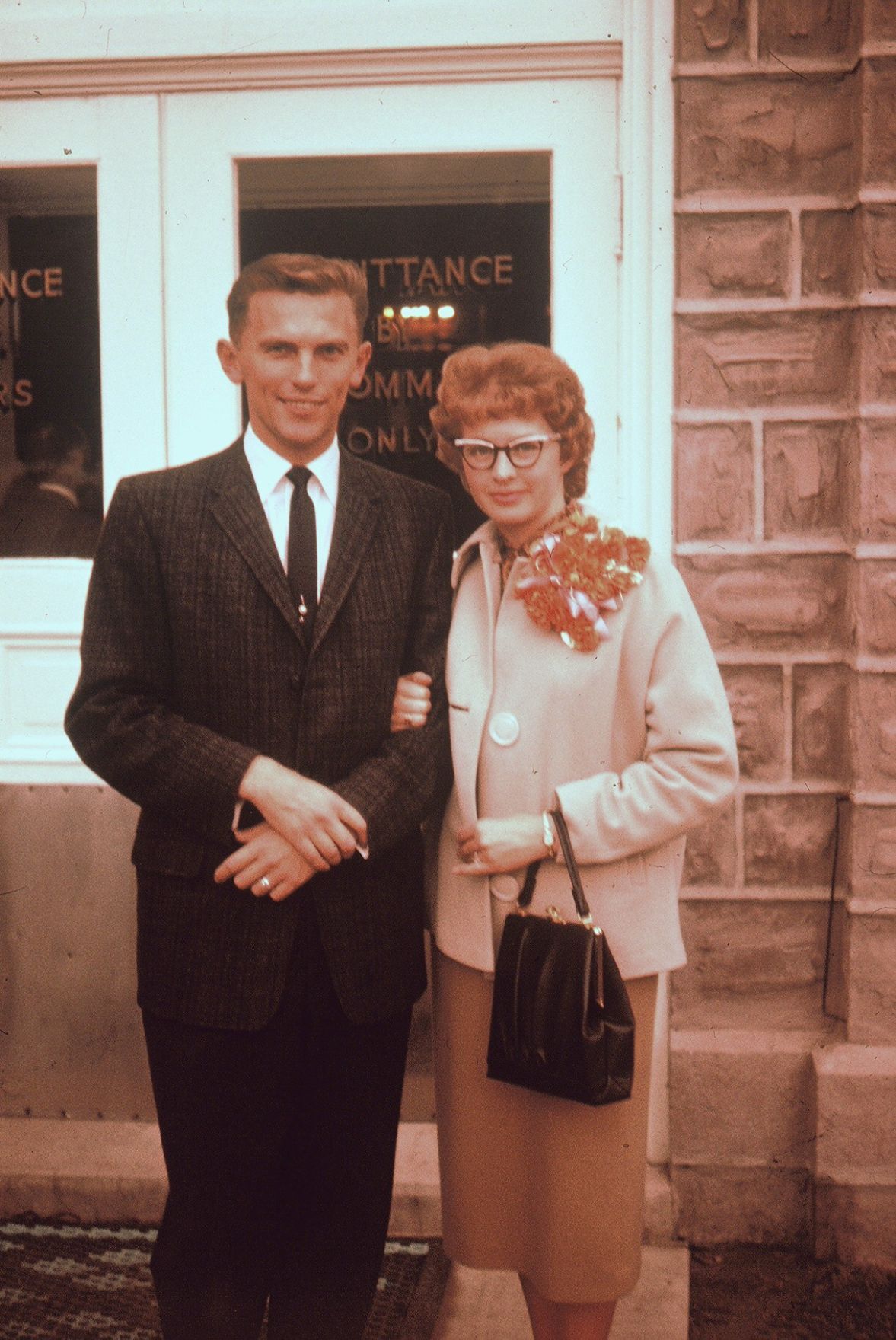 Don Smart & Geneil Leishman are celebrating the 60 years they have been together. On November 18, 1960, they were married in the Logan, Utah Temple for time and eternity.

They met at church in the old Wellsville 2nd Ward. Their first “date” was to the Hyrum Stake Leadership training. Geneil was the Sunday school organist and Don was teaching a youth class.

Don came to Wellsville to enroll in Utah State Agricultural College in Civil Engineering. Geneil had been to USAC for a year but was then working as a secretary at Thiokol Chemical Corporation.

Their teen years were spent in opposite ends of the valley. Don attended North Cache High School and Geneil South Cache. But Don’s family had moved to Nampa, Idaho, where he graduated from Nampa High. He had been a technician in the Army, plus been on a mission to Germany before they met.

Together they raised seven children (Keven, Tracy, Jeffrey, Cynthia, Candice, James and Steven). The children have added a total of 20 grandchildren to the family.

Don and Geneil love life. They are gardeners, wood cutters, hunters, travelers, collectors, adventurers, homebuilders and Scouters. Each have received Scout District Awards of Merit. Both have earned their Wood Badge beads, and Geneil has been honored with the Silver Beaver award.

Since their church has dropped scouting Don and Geneil have become active members of the Wellsville City troop 21.

They feel so blessed to have been able to raise their family in what was a little farm community in a special beautiful little valley in Northern Utah.