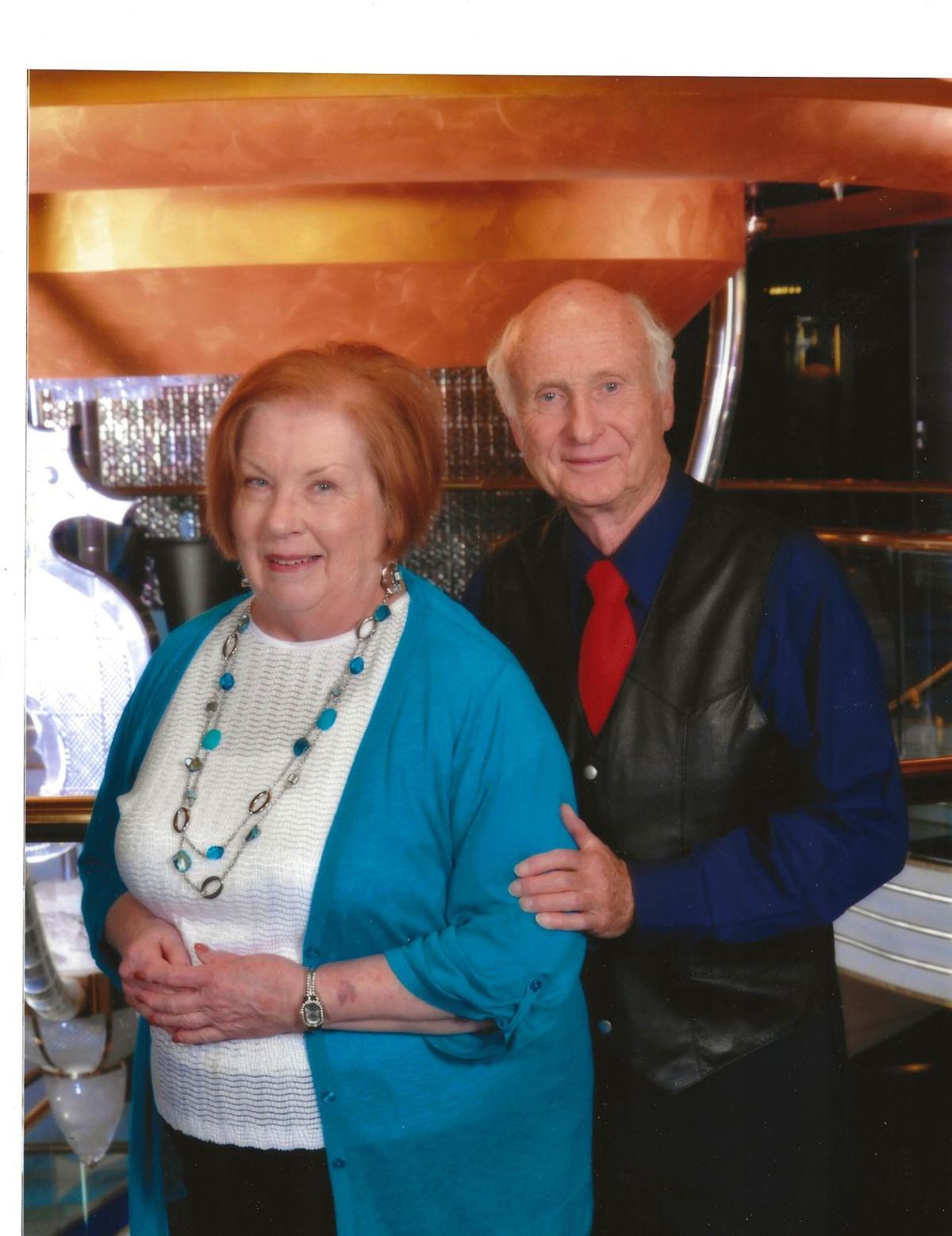 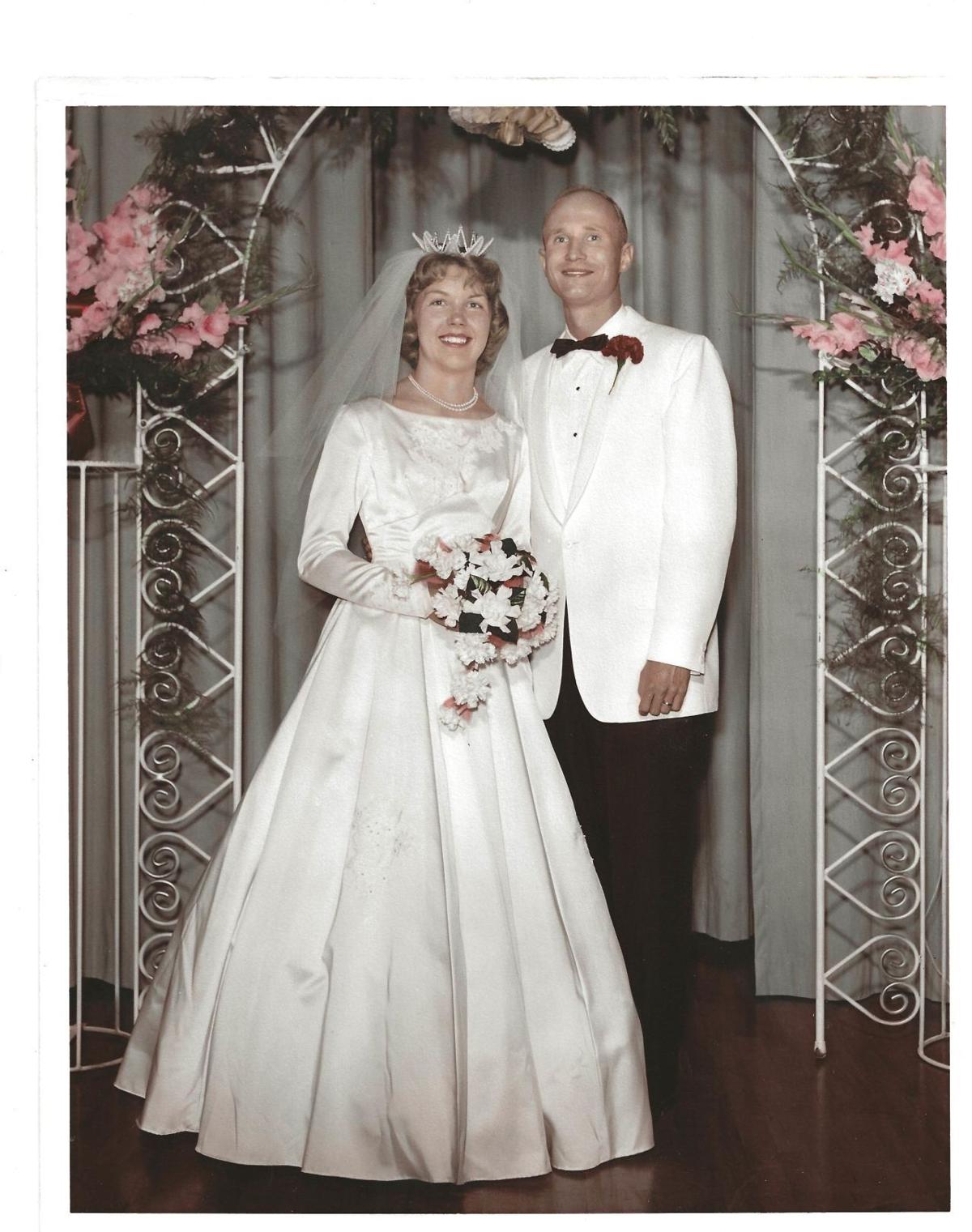 Among the students at Weber College in the fall of 1959 were Ogdenites Juanita Cottle and Bill Furlong. She a ‘59 BLHS graduate, he a returned LDS Argentine missionary and a ‘55 OHS graduate.

They met in a photography class where “more than film developed.” They were married in the Logan Temple on Sept. 15, 1960. Bill graduated from Weber, then commuted to SLC for three years to the U of U, receiving his BA and MA. Juanita worked at Mountain Bell as an information operator and then as a photo tech for a commercial photographer.

Off to Florida in 1963 at the UoF, for a PhD in political science. Juanita worked as an information operator, this time at Southern Bell where she had to learn to speak “Southernese.” After 2 ½ years of classes, he did research for his thesis in Lima, Peru. His studies took him to all areas of the country. While in South America they visited Cuzco, Machu Picchu and Iguazu Falls.

They returned to Florida to teach at Sarasota’s New College. Bill finished his PhD, and they adopted a baby girl, Marlea, in 1967. USU offered Bill a position in the political science department, so in June of 1968 they moved to Logan. They adopted a baby boy, Mark, in 1969. They have treasured family time, camping, traveling and supporting their kids activities.

Bill taught at USU for 47 years. His main teaching specialty was Latin American politics. He received 5 Fulbright Teaching Fellowships and did 4 speaking tours for USIS. He served as Political Science Dept. head for 7 years. He was the faculty advisor for the honor society, PSA, earning several national awards. He was named USU Professor of the Year in 1983. Always, the interaction with his students was the best part of his teaching career. The book he was writing about the Panama Canal treaties led to the whole family being invited to sail through the Canal onboard a Venezuelan oil tanker.

Juanita continued studying Spanish and photography at USU. Marlea and Mark graduated from USU. Their granddaughter, Brynn, is continuing the family tradition at USU, where she is a junior.

Juanita was a board member of the CVCB and CVSB. She was involved with the preservation of the Whittier School. In North Logan, where they now live, she was a member their first library board that started the North Logan library.

They are members of the Church of Jesus Christ of Latter-day Saints. They have held many positions, Bill; the Branch President of the first Spanish Branch in Cache Valley, a YA bishop and many others. Juanita in ward and stake Relief Society presidencies, ward and stake music director, and both as teachers. They have had many adventures traveling the world together, meeting people and seeing the amazing sights. It has been 60 years of love, joy, adventure, challenges, and successes.