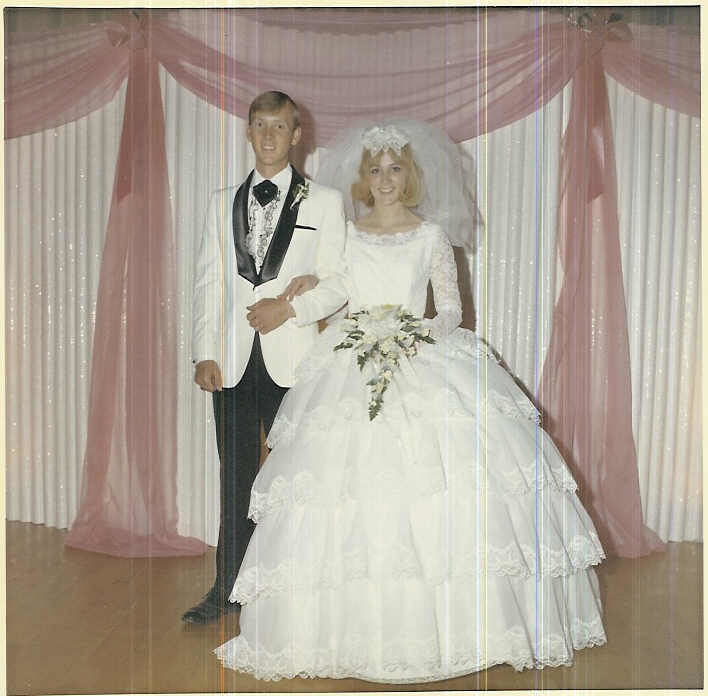 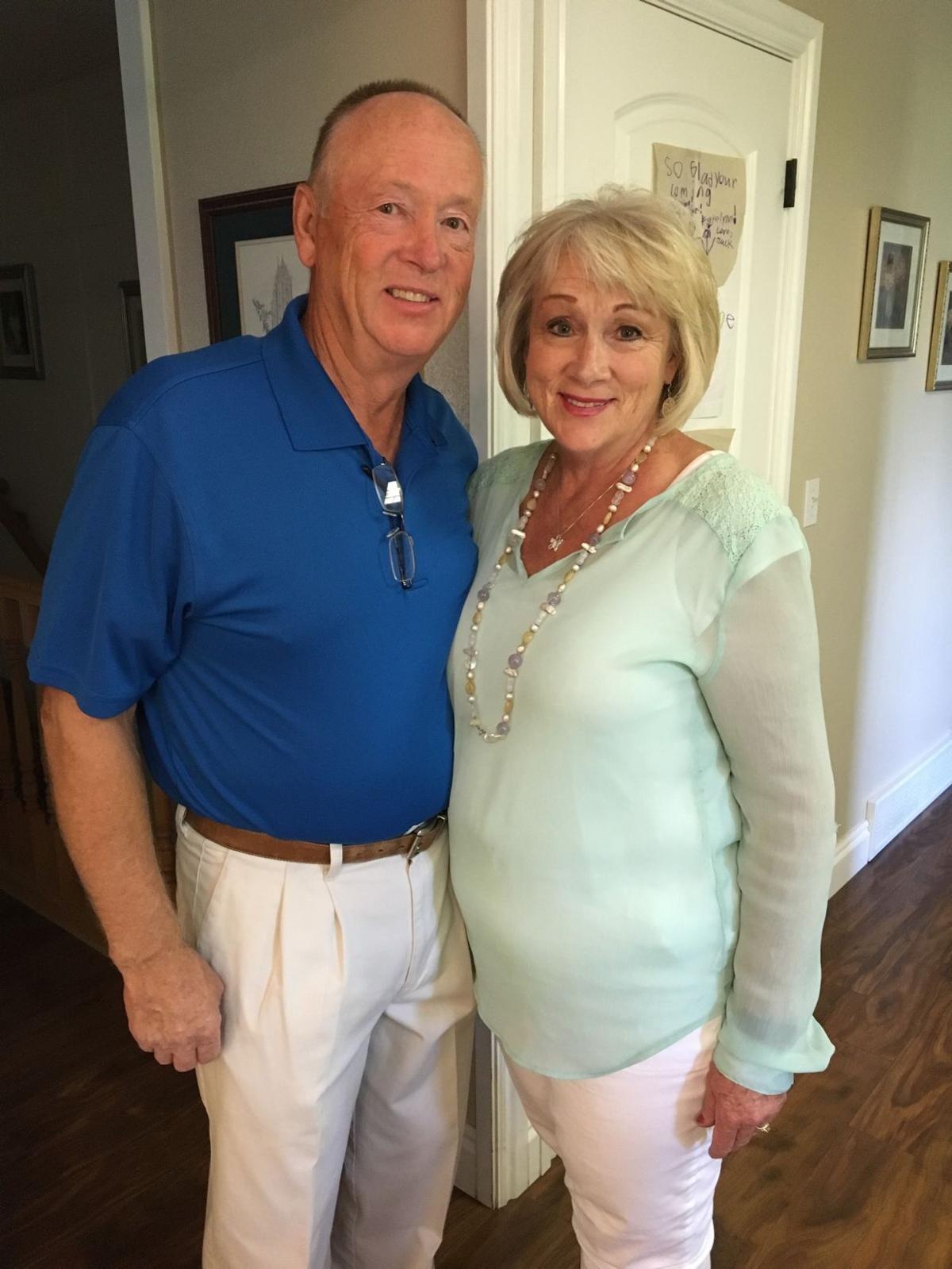 Kevin and Shauna raised their family in Logan and have lived in the same house for over 40 years! Kevin was the long time manager of Albertsons and later Shopko before his retirement. He now enjoys his work as a marshal at Logan River Golf Course. For many years, Shauna worked hard as a stay at home mom to her six busy children. Later she became the beloved office secretary at Wilson Elementary and worked there for 19 years before her retirement. Kevin and Shauna love to travel together, but probably spend most of their time traveling around to visit and show support for their kids and grandkids in all their life activities and adventures. Their family is so thankful for the examples they have been of hard work, faith, enduring love, forgiveness, and for the emphasis they have always placed on the importance of family. Their devotion to family has been especially evident as they have spent much of their time in recent years caring for their aging, beloved parents.

Kevin and Shauna had planned to celebrate their anniversary with an amazing trip to Hawaii with their children. Since that trip has had to be postponed, they plan to celebrate this awesome milestone with a family dinner until the dream Hawaii trip can happen at a later time.