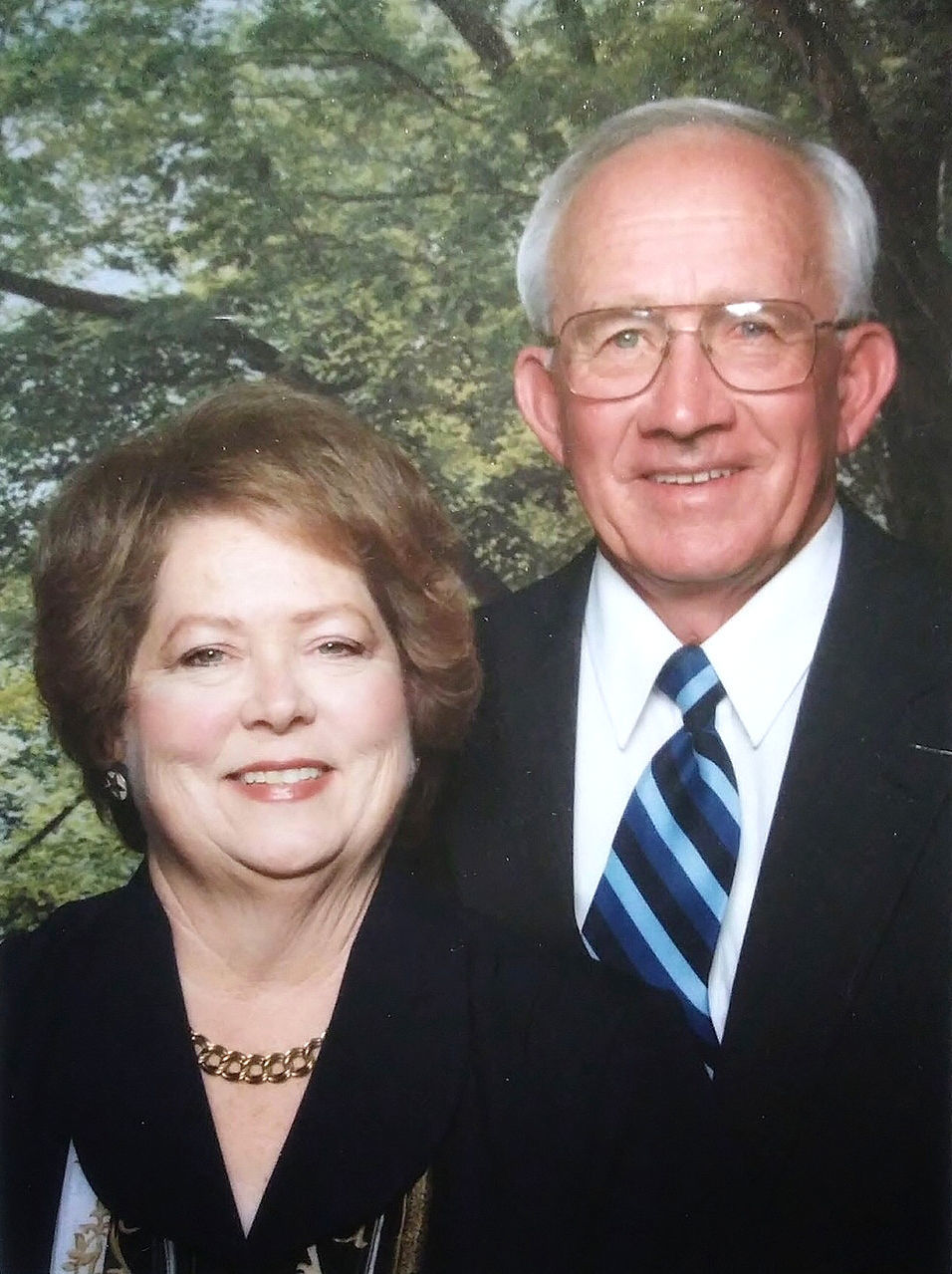 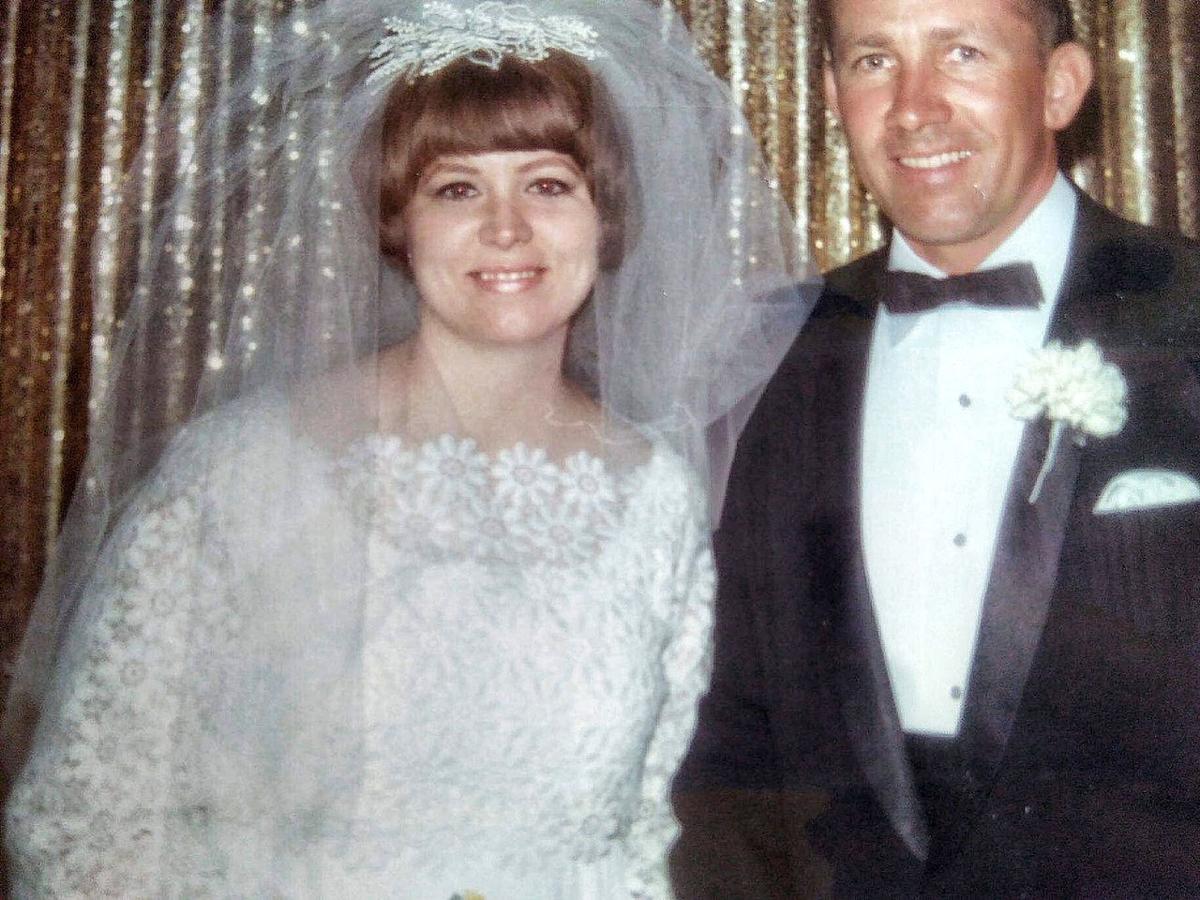 Bruce W. and Judy Ann Olsen of Hyrum will soon celebrate their 50th wedding anniversary. They were married on September 27, 1968 in the Salt Lake LDS Temple.

They are the parents of one son and two daughters and nine grandchildren: Kevin (Kelly) Olsen of Kaysville, Utah; Connie (Tim) Thalman of Eagle Mountain, Utah; and Kathy (Ted) Schroder of Hyrum, Utah.

Bruce and Judy Ann met in Salt Lake City after Judy Ann made her way North from Georgia and Bruce came out of the wilderness. After a whirlwind courtship they married and spent a year in the deserts of Moab before settling their permanent residence in Hyrum, Utah where they raised their family.

Bruce worked for the Utah State Parks Service for 30 years and was the Superintendant of Hyrum State Park for 25. He loves being outdoors and spending his free time golfing. Singing and playing his music that has been an integral part of most of his life as well as his family’s. During his retirement Bruce transformed the back of his property in to an old west village that has been a fun place to host many gatherings and play his music.

Judy Ann dedicated much of her life to taking care of her family and then many years in the accounting department of Axtel Chevrolet in Logan where she gained many friendships. She spends much of her time doing genealogy and temple work and quilting and is loved and adored in her community. She is always up for a game of cards or lunch and a movie.

Bruce and Judy Ann served two LDS missions to Stockholm, Sweden working in the temple there and serving the people of Sweden, Russia and the surrounding areas. They have enjoyed their retirement being snowbirds spending their winters in Yuma, Arizona, traveling, and spending time with their family.

They will be celebrating at their home, 365 East 100 South, Hyrum, on Sunday, Sept. 30 from 5 p.m. to 7 p.m. We would like to invite family and friends to please stop by and join us in doing so. We love you Bruce and Judy Ann!