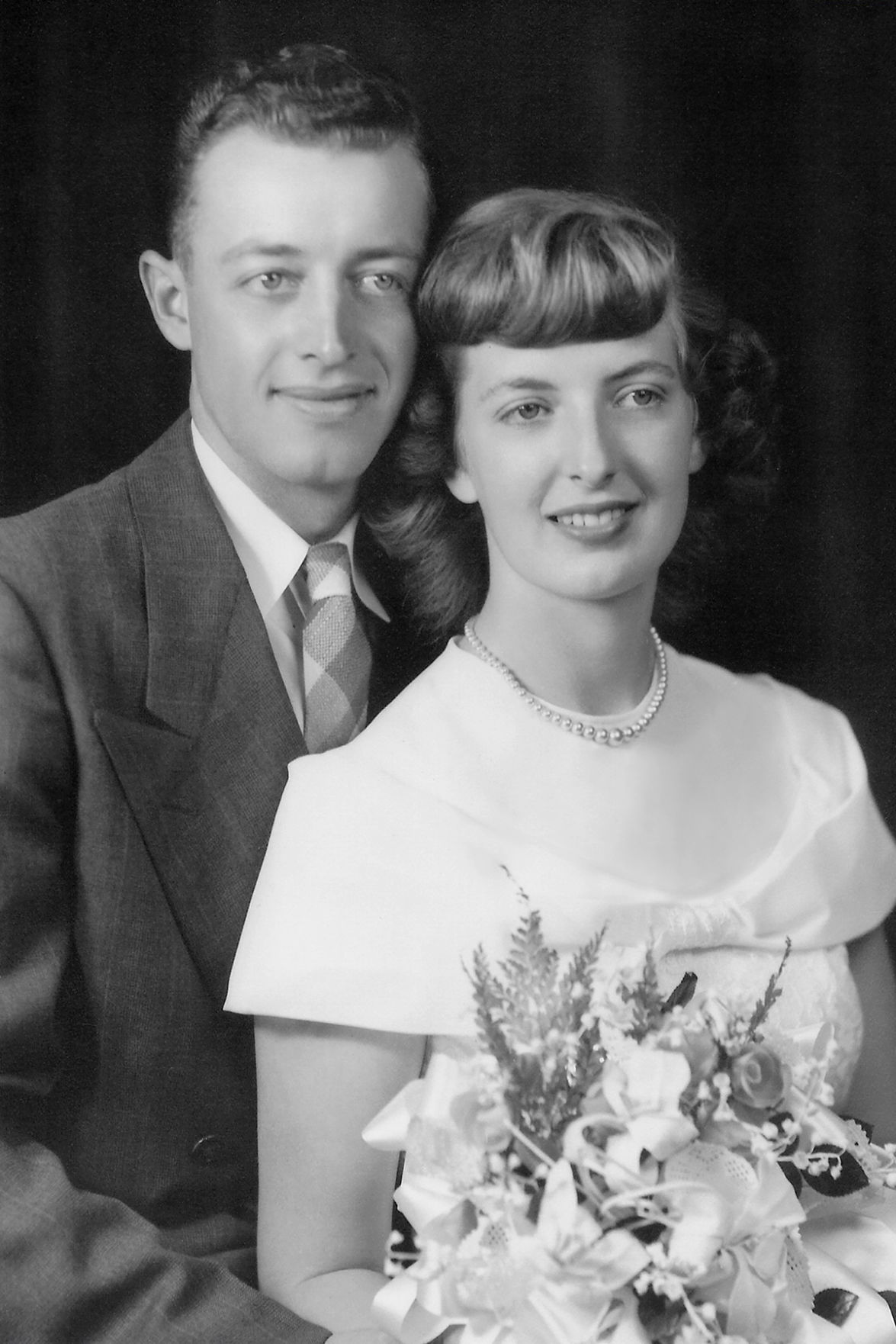 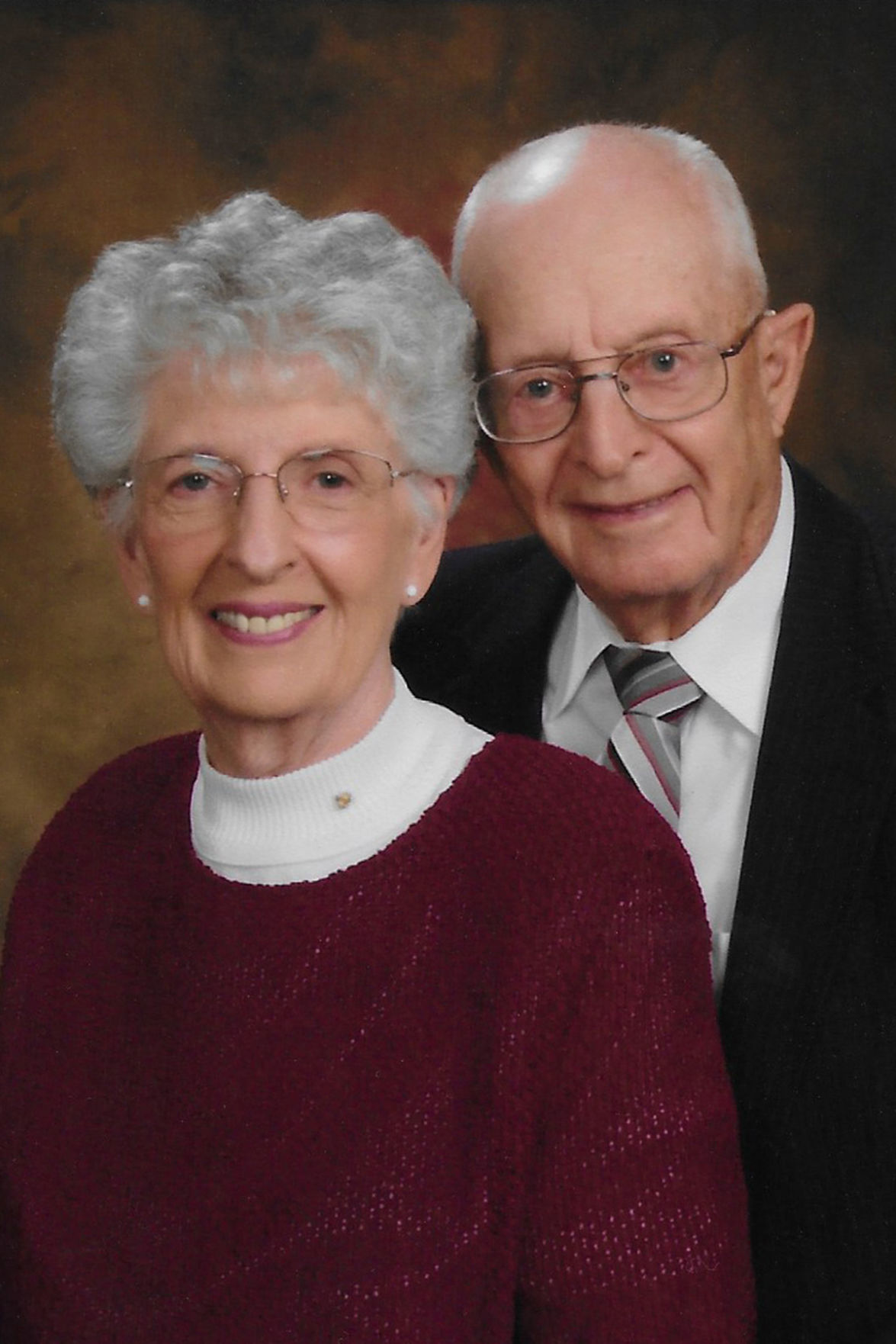 Philip and Faye Ellgen of Hyrum, Utah, recently celebrated their 70th wedding anniversary. They were married in the Manti Temple of The Church of Jesus Christ of Latter-day Saints on June 1, 1950.

They are parents to five children: Richard P. Ellgen (deceased 1974), Jo Ann Ellgen Vernon (Clair), Jean Ellgen Willmore (Robert), Janice Ellgen, and Jill Ellgen Kinney (Robert). They are blessed to have 15 grandchildren and 33 great-grandchildren with one currently on the way.

Philip grew up ranching near the small town of Craig, Colorado. At 18, he joined the Marine Corps and served in the South Pacific during WWII, specifically in Guam and then Iwo Jima, where he was wounded. After receiving a Purple Heart and being honorably discharged, he returned home and got his private pilot’s license and continued working on the family ranch with his brother.

Faye, grew up and graduated high school in Craig, where she lived in three different homes her father built. She enjoyed living near her elementary school, going to movies at the local theater, and in high school participating in school government and working at JCPenney. She was invited by her friend to attend the local branch of the Church, where she and Philip first met. A short time later, Philip approached Faye at Penny’s to ask if she would go to a dance with him. She agreed, and the rest is history, though taking her flying on one of their dates probably sealed the deal!

After they married, Philip and Faye, kept busy raising their children and serving in the Church. Faye was dedicated to maintaining their home and teaching her daughters sewing and cooking skills through the 4-H program as well as serving in the Relief Society, Mutual and Primary. Philip always maintained a garden until about 3 years ago, and he worked in ranching, construction (owning his own company at one point) and real estate. He could fix and build anything, including an airboat that the family thoroughly enjoyed. And he was always available to help others with odd jobs. Among other things, he served in Scouting, on High Council and as Bishop. Later in life, they both served six years in the Ogden temple. Some of the places they’ve lived are: in Colorado — Gunnison, Glenwood Springs, Paonia and Maybell; in Utah — Vernal, Logan, Roosevelt, Perry and Brigham City.

Philip recently celebrated his 95th birthday and Faye will be celebrating her 88th birthday next week. They raised their children with moral values and a strong work ethic and are loving and dedicated to each other and are so grateful for the blessing of their posterity.