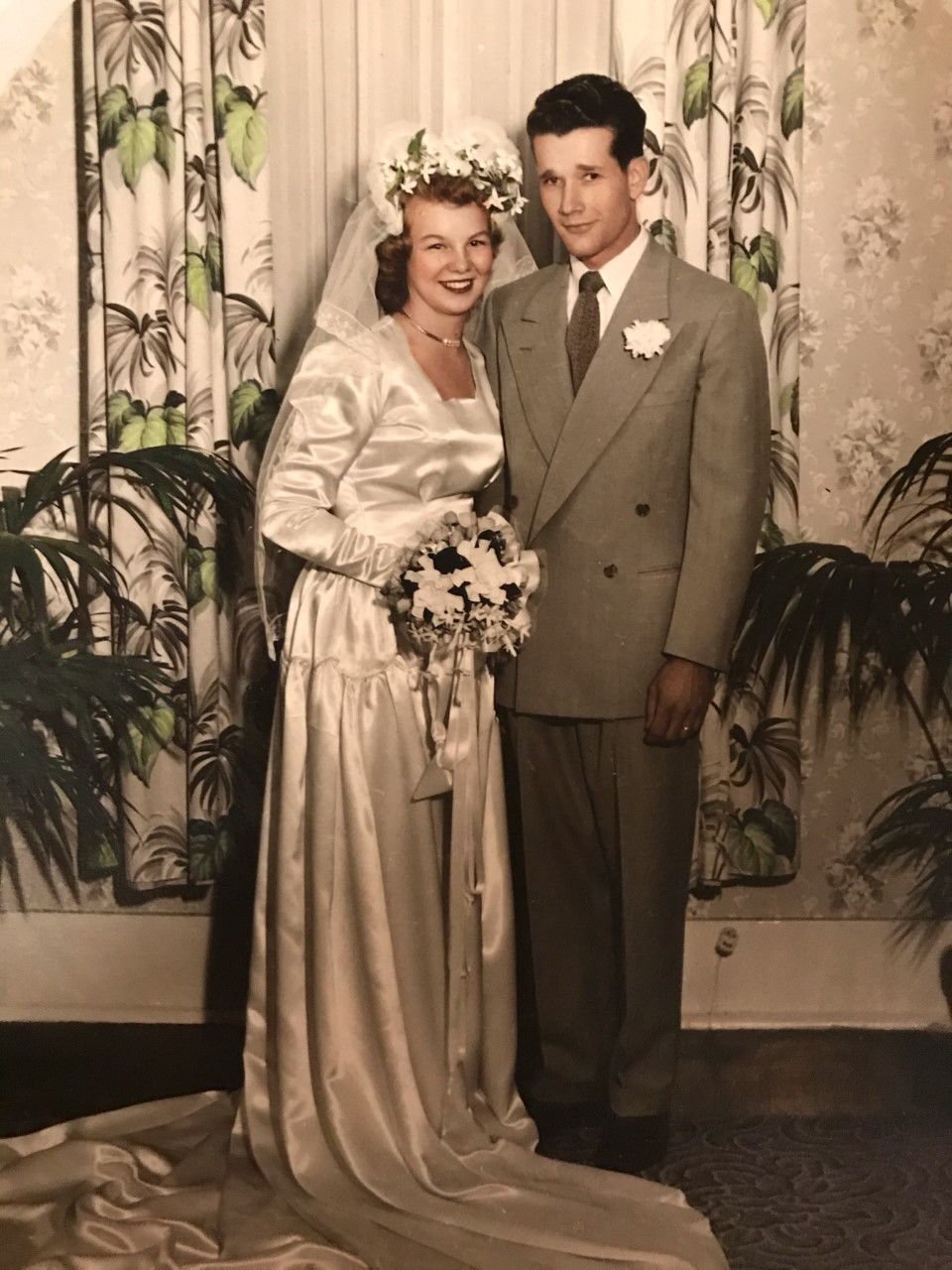 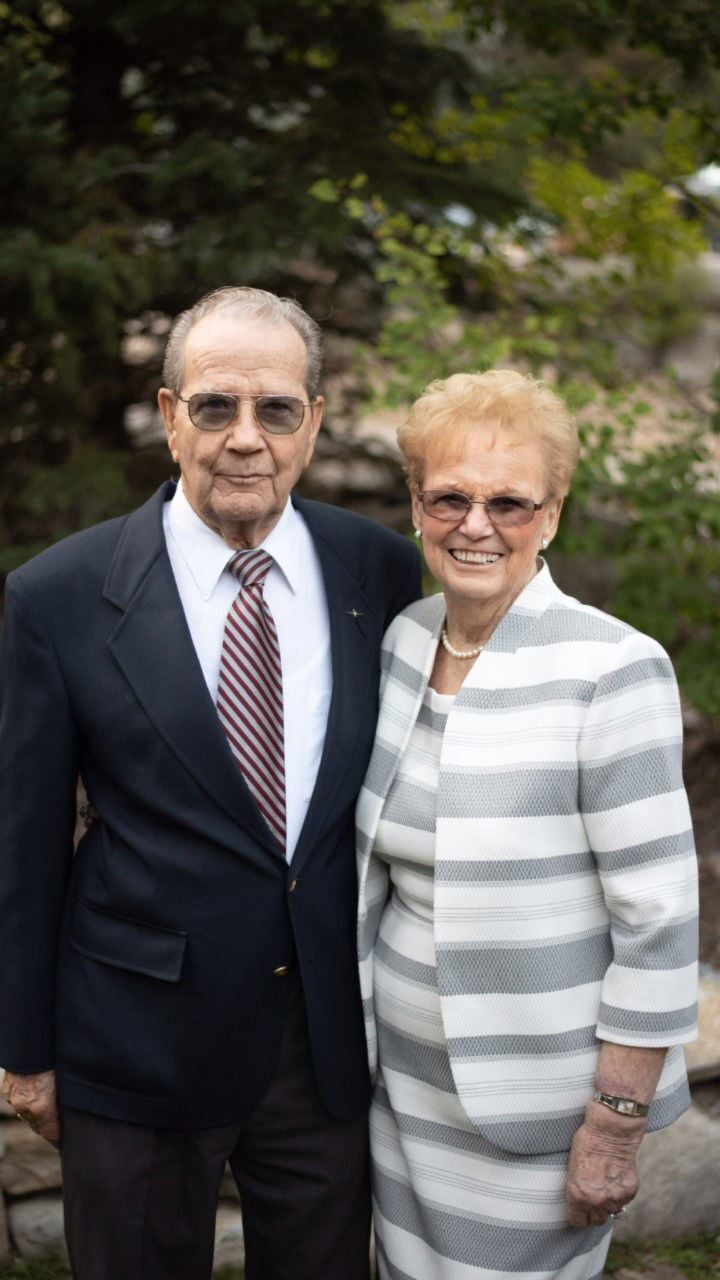 Burke was born in his mother’s home on 5 May 1928. Joyce was born in her parents home in Logan on 17 August 1932. They were baptized in the Logan Temple because there were no fonts in those days.

They served 30 years in the Air Force that included tours of duty in Hawaii, Germany and Japan. Joyce was both “father” and mother for many years. Burke flew the B-25, B-29 and numerous transport aircraft. The last one was the C-141.

They were ordinance workers in the Provo Temple for more than 35 years. They served temple missions in Washington, D.C., and Friedrichdorft, Germany. Burke was a sealer for 31 years.

The Jensens like to travel and have been on 45 cruises and land tours. They have visited 187 countries and places. They had a son and a daughter, six grandchildren and 17 great grandchildren.