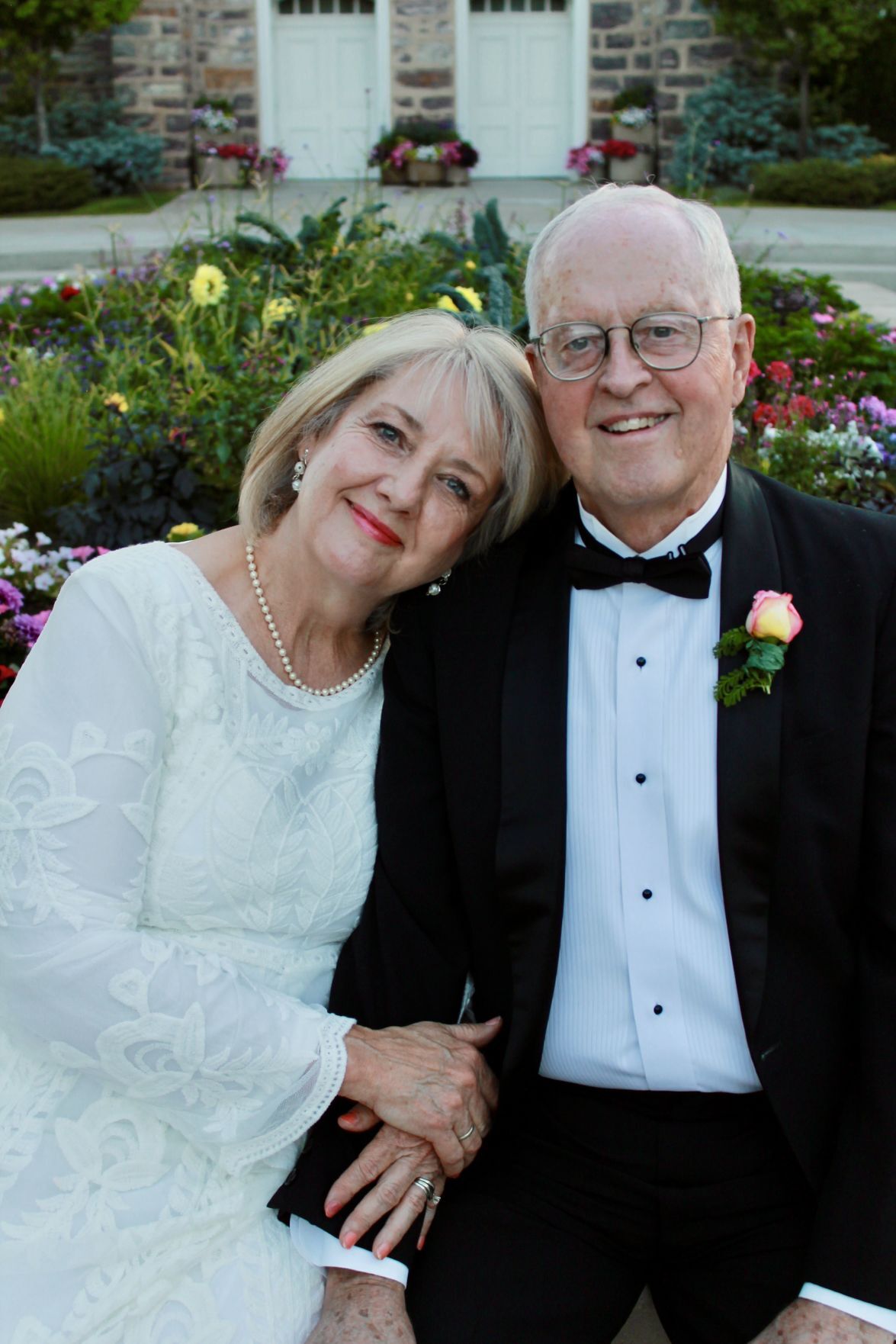 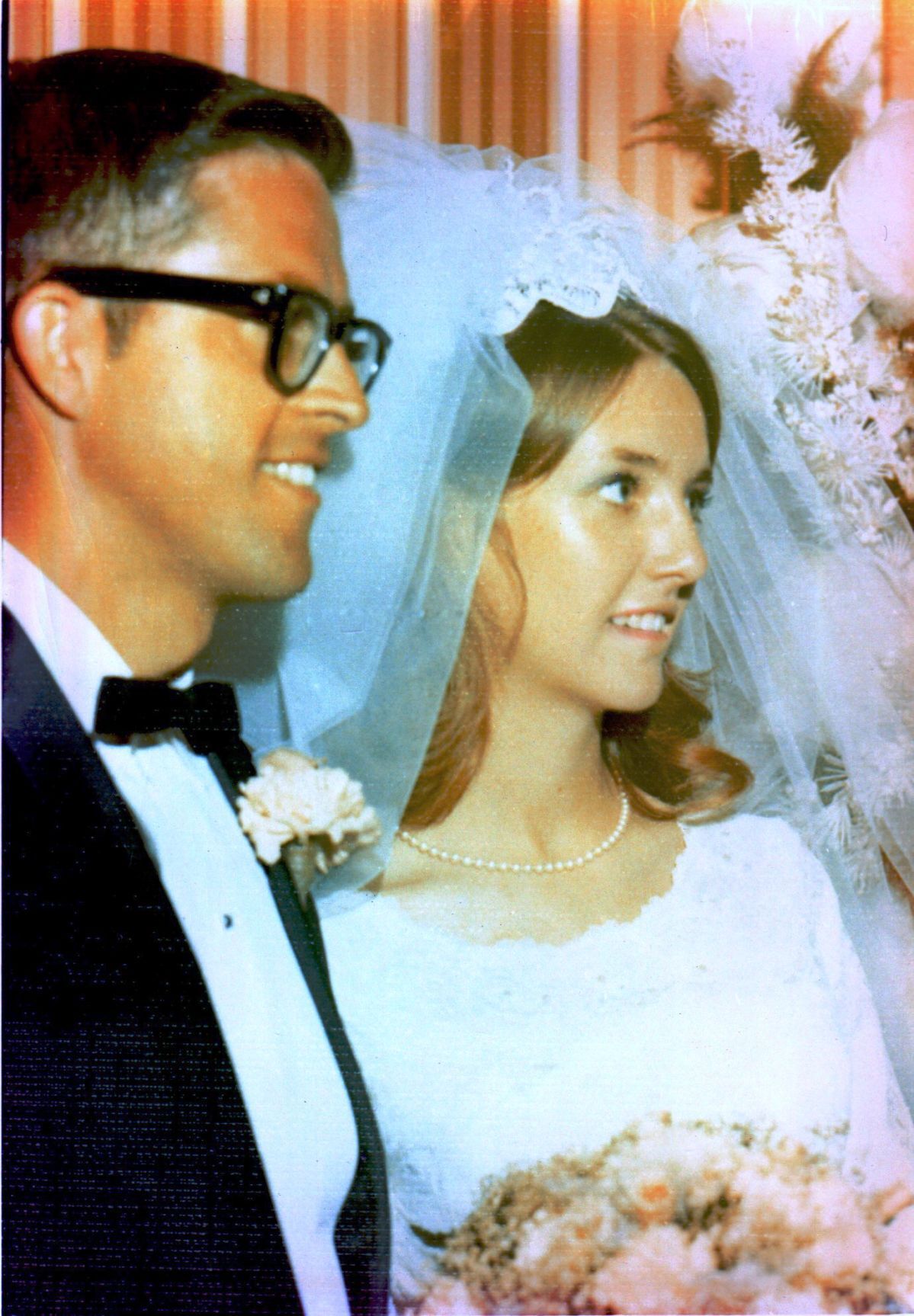 The children of Vaughn and Cecelia Benson of Logan are thrilled to congratulate them on their 50th wedding anniversary, celebrated on Wednesday, July 15. Family, friends and neighbors join in honoring them for the exemplary marriage, friendship and partnership that has influenced and blessed thousands of admiring, grateful people.

Vaughn and Cecelia met on the grounds of the Idaho Falls LDS Temple in 1965 when Cecelia’s older sister married Vaughn’s older brother. She was an adorable 14-year-old blonde, he a handsome returned missionary. Vaughn joked with Cecelia’s mother that day that he would be back for her daughter in five years, and he kept his promise! On July 15, 1970 Vaughn and Cecelia returned to the Idaho Falls Temple to be sealed for time and eternity, leading to the past 50 years of unshakeable faith, love, laughter, and remarkable service together.

They began their married life in Denver, Colorado, where Vaughn worked in accounting and Cecelia as a nurse. Not long after their first child, Aaron, passed away just one day after his birth, they moved to Logan and settled into the Island neighborhood where they still reside. They welcomed four daughters and three more sons to their family and established what their children consider their own Heaven on Earth.

Vaughn established his own real estate company, Benson Realtors, which he still operates after more than 45 years — full retirement just isn’t in the plans quite yet! Cecelia has spent decades sharing her talents writing and performing music, inspiring others through humorous and touching speeches at church and civic events, and holding leadership positions in American Mothers, Inc. They have served three missions together for the Church of Jesus Christ of Latter-day Saints and fulfilled dozens of other callings. At every turn, they have supported and complemented each other to bring success to their personal and professional endeavors.

Thank you, Mom and Dad, for teaching us by example to value integrity, hard work and compassion for others. Your faithful dedication has blessed our family and many souls for generations to come. You taught us to love and support each other as you attended (and continue to attend) countless sporting events, recitals, concerts, plays, and other important events in our lives. We love you more than words could ever say!

While the pandemic altered the originally planned extended anniversary celebration, this important milestone was honored at an intimate family dinner on Wednesday, July 15.