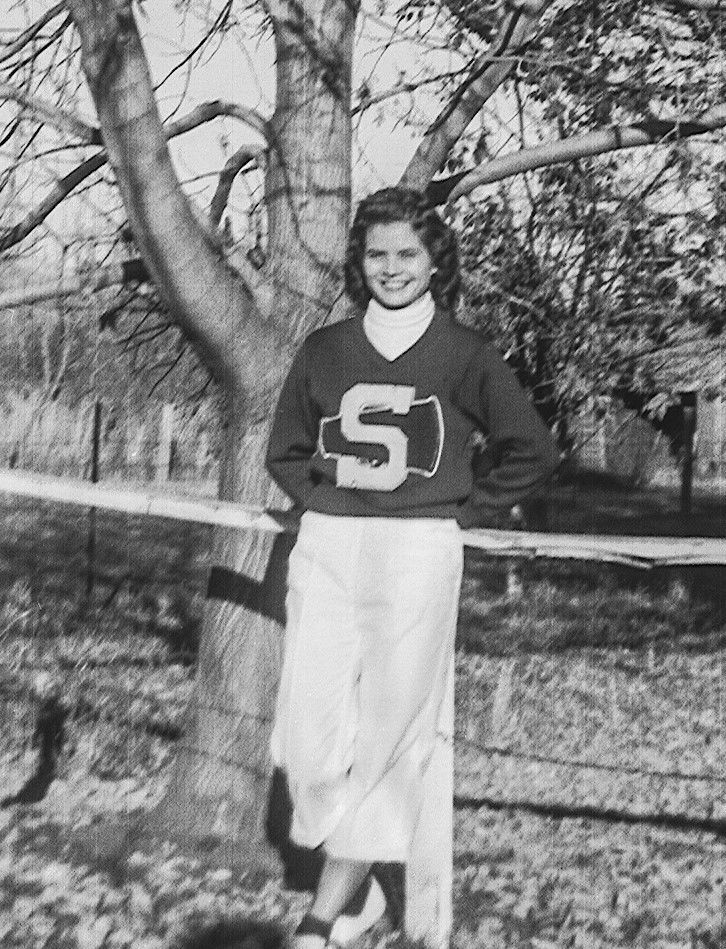 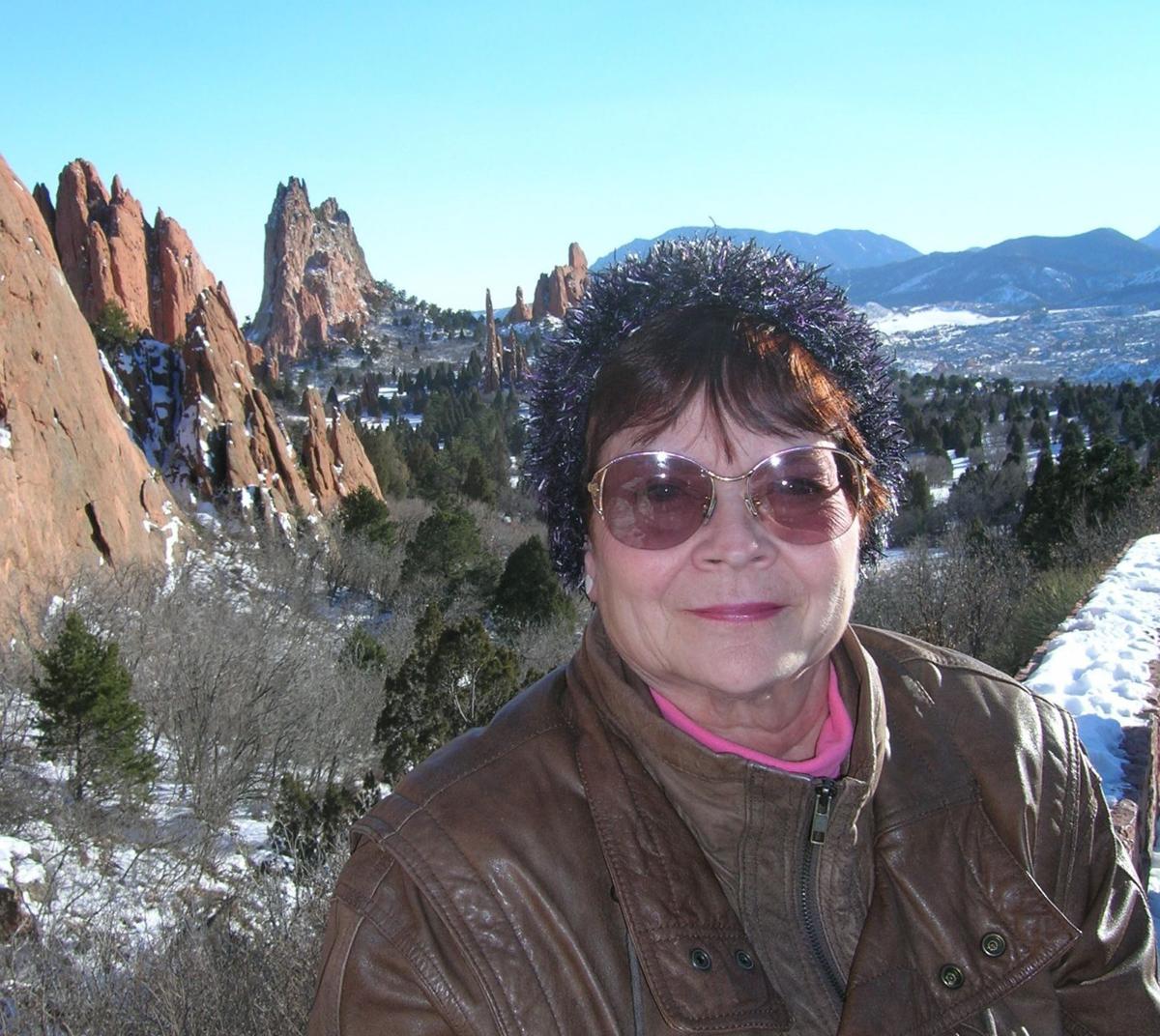 Nedra McBride Pitcher was born August 4, 1940, to Wells & Pauline McBride of Hyrum, UT. When she was 6 months old, her parents moved out to The Browning Ranch, where her father worked with the cowboys and her mother cooked and did the wash for them. They lived there in a sheep camp until she was 5 years old.

She went to school at Lincoln Elementary and graduated from South Cache High School. She was a cheerleader and sang in several different musical groups. This is where she met her husband, Vernon (Speed) Pitcher. They were later married in the Logan LDS Temple on May 28, 1958.

She is the mother of Michelle, Michael, Marc, Marnie, Matthew, and Mitchell and the grandmother of 24.

She has held many church callings. She and her husband have been on many church missions, during one of which they spent 7 ½ years in the Colorado State Prisons. They thoroughly loved being behind bars. Their last mission they served as photographers for the church’s media center. Currently, they serve as Ward Librarians and Historians in the Nibley 10th Ward.

They have had the opportunity to travel most of the United States and several countries overseas. In July of 2018 they returned to Nibley, UT, after 50 years of living in Colorado. They love the community they live in; saying it’s like living in a piece of heaven.