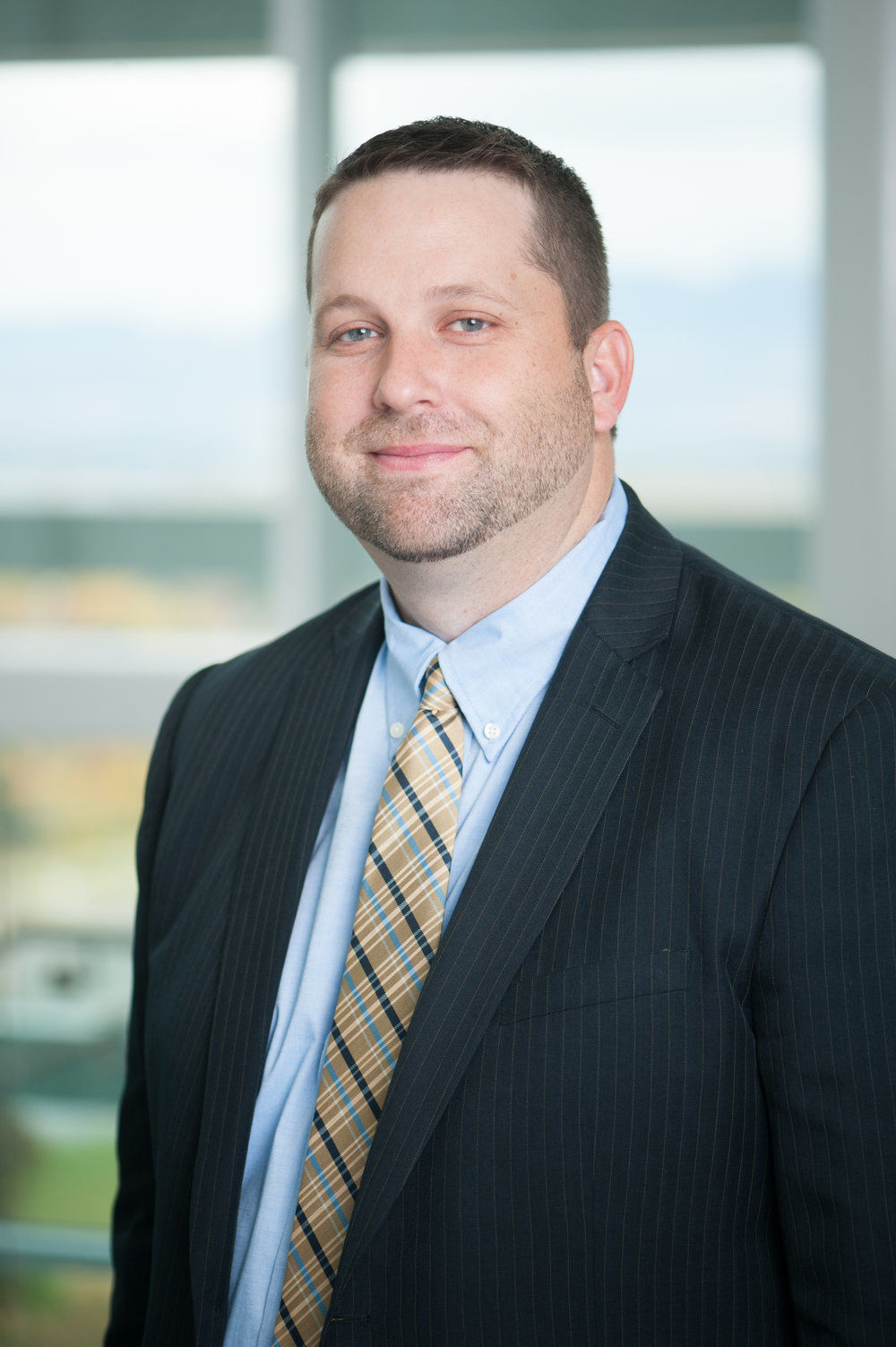 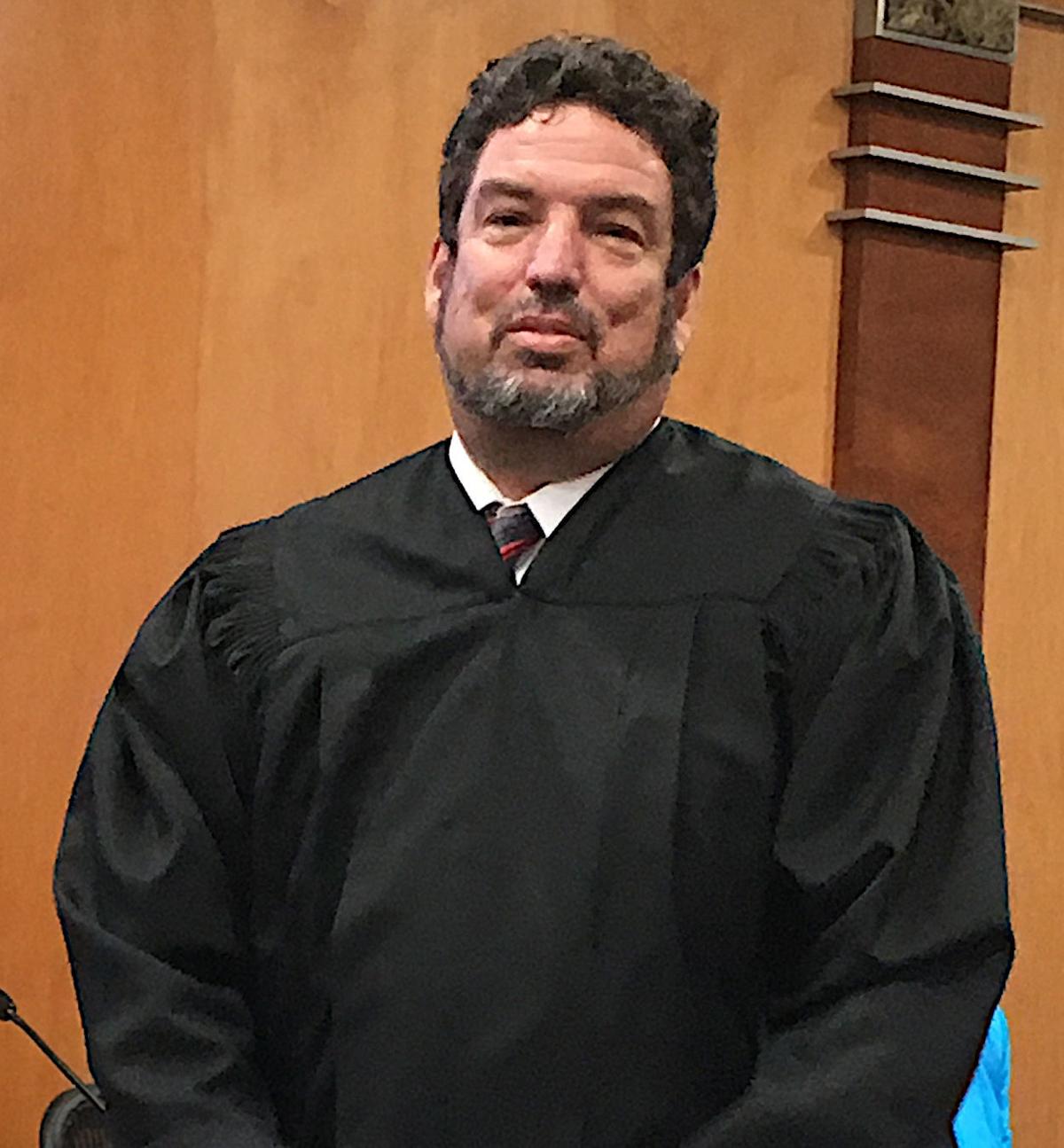 Two Cache Valley men have been appointed to serve as judge in three justice courts following the retirement of Judge Dave Marx, who retired May 1.

Marx presided over the justice courts of Logan, North Logan and Hyde Park, although each is an independent position.

“I always tried to be a fair prosecutor when I was a prosecutor, and when I was advising public officials I was always trying to give the best legal advice I could possibly give,” Edwards said. “I look forward to being a fair and impartial judge … I hope I can keep the rule of law in place and help protect people’s due process and constitutional rights.”

Edwards was appointed to the position by Logan Mayor Holly Daines, who said he comes with excellent qualifications.

Daines said the city moved through the ratification process fairly quickly, via email, in order to take advantage of a state-mandated training that started June 17. Otherwise, Daines said, the next class isn’t held until August.

Edwards was sworn in on June 24.

Attorney Matthew Lorz, an associate in the law firm of Peck, Hadfield, Baxter and Moore since 2012, applied for and was appointed to the judicial positions in both North Logan and Hyde Park.

North Logan Mayor Damon Cann said Lorz’s appointment is a continuation of an interlocal agreement between the two cities to conduct court together.

Lorz and Edwards will hear and rule upon class B and C misdemeanors, violations of municipal ordinances, small claims and infractions committed within their jurisdictions.