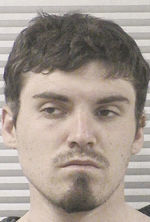 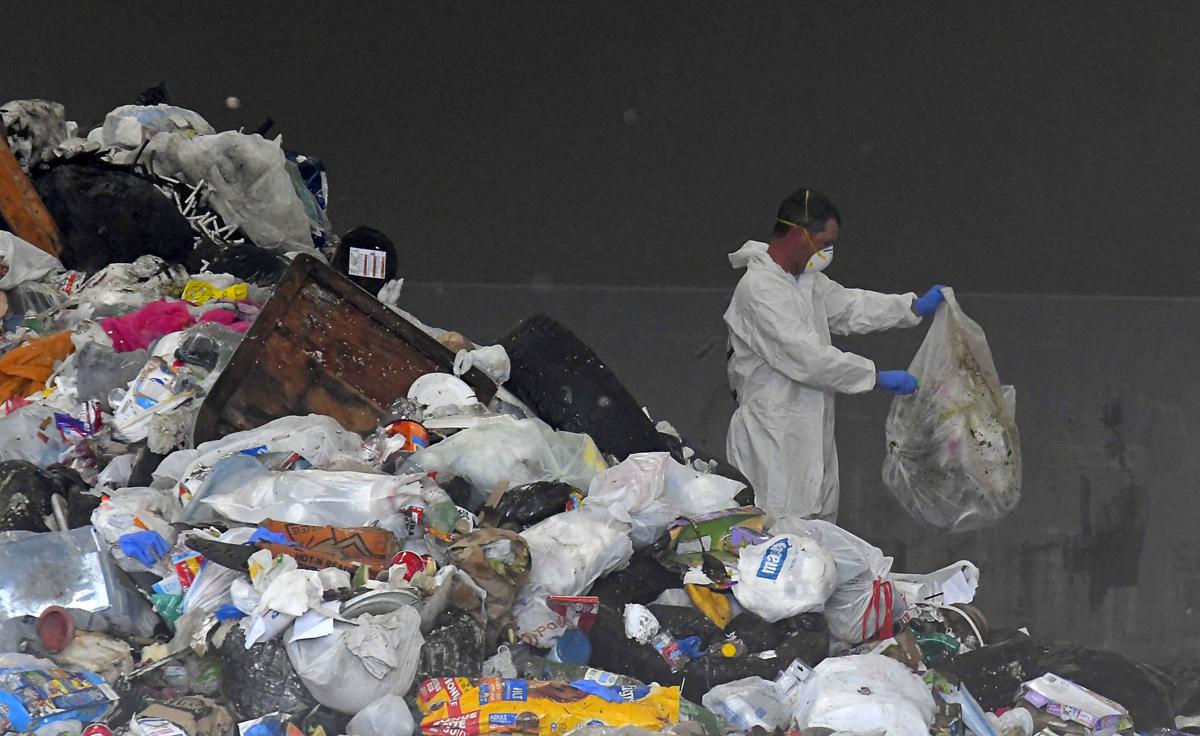 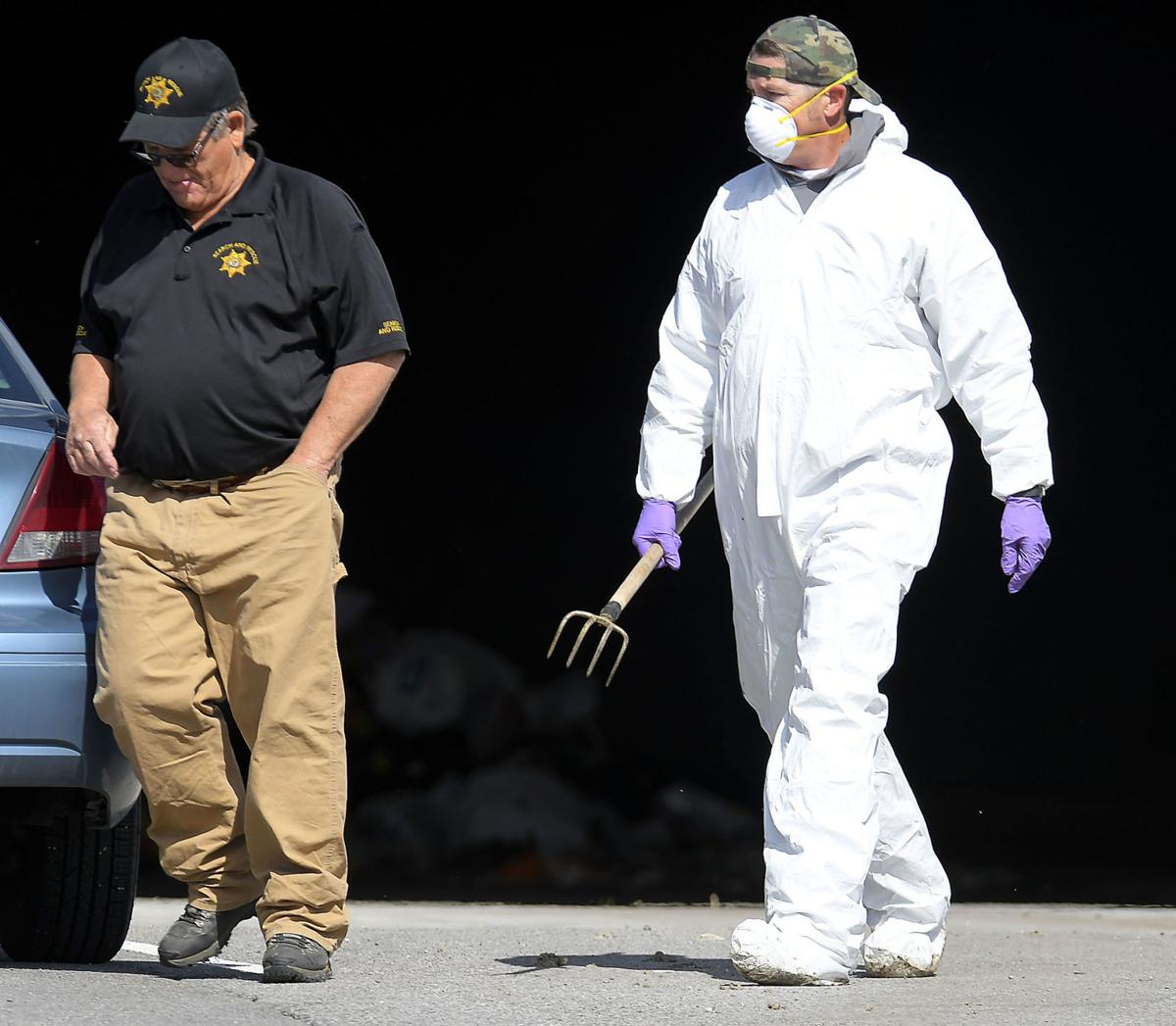 The Cache County Attorney charged Alexander Whipple on Wednesday morning with aggravated murder, a capital offense; child kidnapping, a first-degree felony; abuse or desecration of a human body, a third-degree felony; and two counts of obstruction of justice.

Whipple went missing early Saturday with Elizabeth Shelley, his 5-year-old niece. Whipple was located and arrested on outstanding warrants in a remote part of south Cache Valley that afternoon by a sheriff's deputy.

Logan City Police Chief Gary Jensen was visibly emotional when he announced the filing of charges during a press conference Wednesday morning, saying there are a number of things that went into the decision to file charges.

“There is evidence … to believe Alexander has committed the aggravated murder of Elizabeth Shelley, even though her body has not yet been located at this time,” states a probable cause statement filed with the charges.

Jensen, who referenced the information in the probable cause statement during the press conference, described the knife as one that matches a set of kitchen knives in the home, with one knife missing. The knife was broken, indicative of “traumatic use,” he said.

The knife was reportedly found in the northwest corner of the Bear River Charter School parking lot at 75 S. 400 West; Elizabeth's skirt was found nearby.

“Approximately 50 yards due west, investigators located a teal skirt with white lace that appeared to have been hastily buried under some dirt and bark … the skirt has stains on it that are consistent with blood,” according to the probable cause statement. “Near the skirt was a small concrete block with blood on it.”

Jensen said investigators created a DNA profile for Shelley, and rapid DNA testing on all of these items were a positive match.

Additional evidence leading to the filing of criminal charges came from Whipple himself.

According to the probable cause statement, investigators obtained a search warrant and collected DNA from Whipple, along with his shoes, his clothing, and his watch. DNA on his watch and a hooded sweatshirt were also a positive match to Elizabeth.

The probable cause also sheds some light on the circumstances leading up to Shelley’s disappearance and reveals some of Whipple’s earliest statements to police.

Whipple’s sister — Shelley’s mother — apparently put her children to bed at about 9 p.m. Friday night and then invited her brother to the home she shares with her boyfriend. Whipple arrived between 10 and 10:30 p.m.

She told police that she, her boyfriend and Whipple were drinking and playing video games. She went to bed around midnight, after telling Whipple he could sleep on the couch. When she went to her room, she observed her daughter asleep in her bed. That is the last time either she or her boyfriend saw the child.

The boyfriend said when he went to bed, soon after Shelley’s mother, Whipple looked like he was going to pass out, the probable cause stated.

When Whipple was in custody following his arrest on Saturday, he denied visiting his sister’s home the night before, changing his story multiple times until he finally admitted he had been there, but he said he left shortly before sunrise to walk to Hyrum and “enjoy the scenery,” according to police.

Whipple allegedly talked a lot about the evil of the world and his struggles as a child.

Explaining the desecration charge, Jensen said police have reason to believe Whipple matches one of the legal criteria for the crime, namely someone that "disturbs, moves, removes, conceals, or destroys a dead human body or any part of it."

Hundreds of officers and volunteers from dozens of local, state and national police agencies are working into the fifth day of the search for Elizabeth.

Many Cache Valley residents are clamoring to help out in some way after the disappearance of Lizzy Shelley. The Logan City Police Department has identified a handful of areas where public input is helpful to the investigation.

If you live or work in the southwest Logan, Nibley, Hyrum areas, watch for any suspicious items on your property.

Check yards, buildings, containers and garbage cans for anything you don’t recognize or seems suspicious. If anything is found, please don’t touch it — call dispatch at (435)753-7555.

Any residences or businesses in these areas that have an outdoor camera system or doorbell cameras are asked to review the footage for any suspicious activity.

People and businesses in the community have donated food and drink for searchers and investigators. The Logan City Police Department has extended a sincere thank you to the community for the support shown not only to their office, but the dozens of other agencies who are assisting. To find out if additional donations are needed, call (435)554-1274 or email Help4Lizzie@gmail.com.