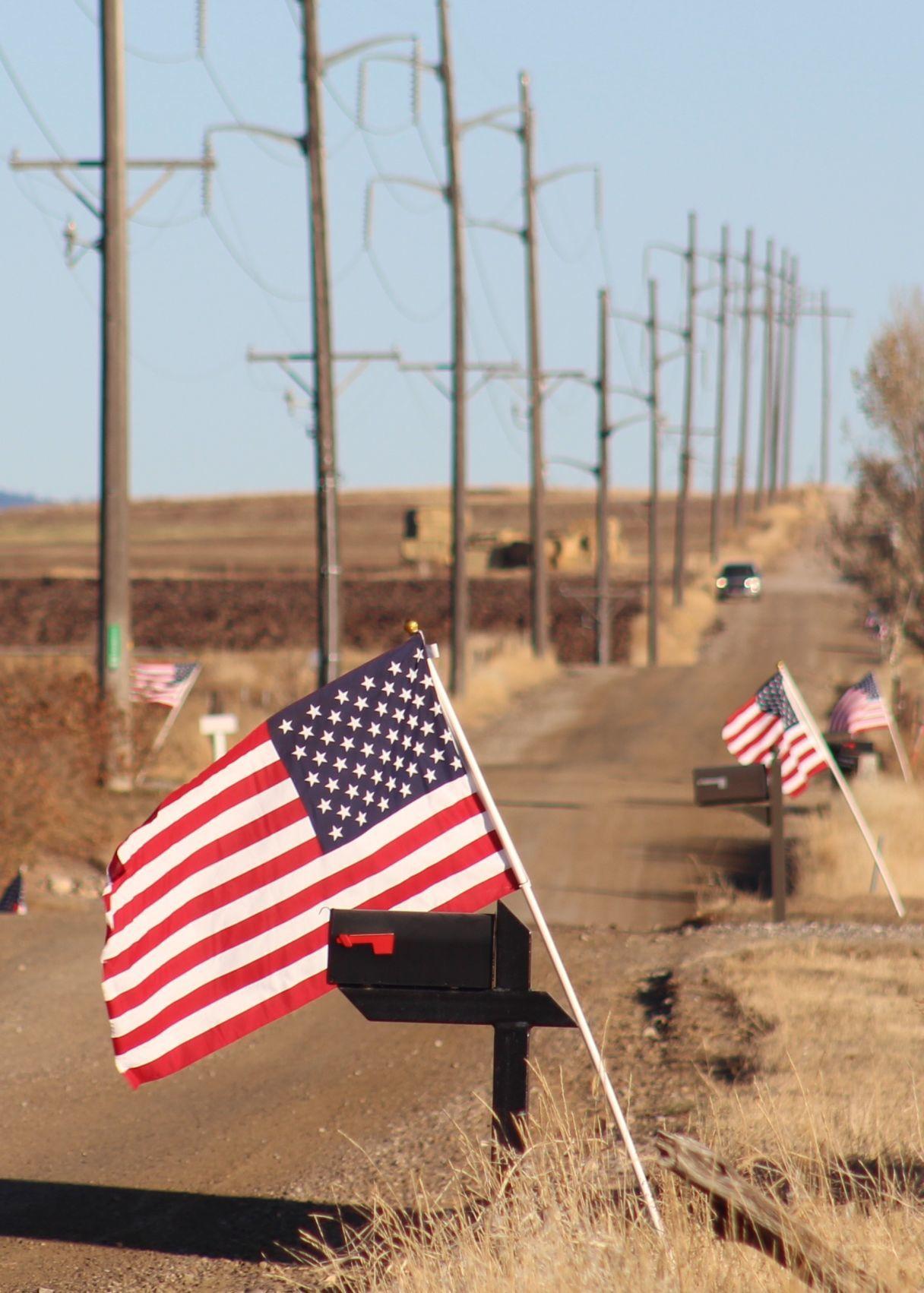 Monday was Veterans Day and residents around Franklin County made sure to recognize their appreciation by flying the American Flag. Some posted stories on Facebook about their loved ones who are also veterans.

The Center for Disease Control announced Friday, Nov. 8, that scientists theorize that Vitamin E is behind a recent spate of deaths related to vaping. The lungs of the victims are coated with a sticky substance containing Vitamin E acetate — an additive in the production of e-cigarettes.

“I can explain the chemistry (behind the CDC’s theory),” he said. “They need to get rid of vitamin E because it may be interacting with iron somewhere. The iron could be coming from the vaping solution, tool, or it can be somewhere in the environment, including the lungs of the person themselves. You don’t need much,” he said, for the damaging effects of oxidation to destroy lung tissue.”You can get sufficient iron out of a stainless steel hypodermic needle to get deleterious affects,” he said. “That’s why they coat the needles with teflon.”

Aust, who has studied, researched, and taught chemistry since the 1960s, as a student at Washington State University, said that when he heard the CDC’s announcement, he knew immediately why the theory is correct and what to do about it.

“Years ago, a friend from Australia gave a paper at a scientific meeting in California about Vitamin E which is supposed to protect us from lipid oxidation. Instead, he reported that Vitamin E promoted oxidation.

“I worked with lipid oxidation for years. There has to be iron present to cause that oxidation. The whole subject was dropped, but the study was published in the Journal of America Chemical Societies.

“Iron must be reduced to cause oxidation of lipids. Vitamin E is an excellent conductor,” he said. “They apparently put a huge amount of vitamin E in (the vaping substance) and it is killing people.”

“I’ve tried to get ahold of scientists involved, the CDC and reporters, and I’ve gotten nowhere.”

Apparently they don’t know who they are talking to. Aust was at one time the the director of biotechnology at Utah State Unveristy, where he taught from 1987 to 2008. He earned a Ph.D. from the University of Illinois, and postdoctoral from Karolinksa Institute in Sweden and taught at Michigan State University from 1967 to 1987.

Aust was a principle chemist in the study of the role of iron in the oxidation of biomolecules, and received the Iron Bolt Award, for doing so. (Chemists will know the significance of that he said.) He worked with chemists from the U.S., Germany, Sweden, Italy, New Zealand, and the UK on that project.

A search on the internet reveals that he is an internationally recognized expert in a number of fields and his work is cited hundreds of times a year, states his bio at the Washington State University website. He and his fellow researchers published about 350 papers on their research. Aust received the Distinguished Graduate in Science, Education and Technology award from WSU in 2007, and the Kenneth A. Spencer Award from the American Chemical Society.

He has been member of may professional societies, served on the editorial boards of many scientific journals, and holds six patents.

Today, Steve serves the community of Preston by directing the affairs of the Preston Community Food Pantry ... and pays attention to the news.

That Famous Preston Night Rodeo was awarded the Rodeo of the Year in its division of the Professional Rodeo Cowboy Association’s Wilderness Circuit. The Wilderness Circuit is one of 12 circuits that cover the United States under the PRCA. It covers Utah, Nevada, Wyoming and parts of Idaho.

As a child sitting at the feet of his grandmother, Darren Parry was taught the stories of his ancestors and was groomed for the role he now shoulders as a first-time author.

Parry is known by many people for his position as chairman of the Northwestern Band of the Shoshone Nation. He’s remembered by so many more for his captivating storytelling. He travels the state of Utah sharing the stories of those who came before him, in particular the story of the Bear River Massacre.

“She just ran out of time to write this story, the story of our people,” Parry said about his grandmother. “So I just thought, I need to do this for her.”

The massacre and the journey of the Shoshone Nation is the focus of Parry’s new book. “The Bear River Massacre: A Shoshone History” will be released on Nov. 29 from nonprofit publisher By Common Consent Press.

In January of 1863, Parry’s great-great-grandfather was just 12 years old when he played dead to save his own life. On that winter day, hundreds of Shoshone men, women and children were killed by a detachment of United States soldiers.

“His life was spared so the true story of the massacre could be written,” Parry said.

Tribal elders pass down information through storytelling. It is learned, memorized word for word and passed down to the next generation. Parry said that is the pattern of his ancestors and the way he first heard these stories. Even then he knew he had to do something to preserve and share the history.

“When an old Indian dies, a library burns,” Parry said, quoting an old saying that has stuck with him and made him determined to make sure the knowledge of his people is not lost forever.

“It is hard,” Parry said. “I thought I would just write a few things down and send it to a publisher, but it is crazy the amount of work, effort and editing that goes into it.”

“It is a history book of how it sounds like to me,” Parry said.

Parry’s efforts to share this story have also led to the purchasing of 700 acres at the massacre’s site, including the land that still holds the bones of his ancestors. Construction on an interpretive center relaying the history of the massacre is planned to begin in the summer.

“I have felt the influence of my ancestors push me along in this project,” Parry said. “They want their story told so it is my responsibility to make sure their story is told.” 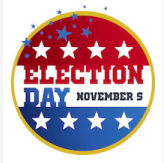 Voters in Franklin County turned out to the polls today, and following is how they voted:

Oxford cast 12 votes for Barlow as the mayor.

Thatcher’s bid for an override levy of $2,500 per year for two years for the cemetery did not pass, with seven votes no and two votes yes.

“With the help of Mayor Mark Becksead, Shawn Oliverson, Preston City Council and other folks involved, we are making this a reality. We hope to break ground before the end of the year,” said Sharp.

According to Sharp, the company was considering two other locations for its expansion, but the officials in Preston City worked diligently to overcome obstacles to their move.

The company was created to help solve problems for manufacturers, and helps with anything from powder coating to metal fabrication to 3D modeling/printing, composites/ molding and business solutions. Perry Holton, of Franklin, is the company’s controller and project manager.

Sharp said he looks forward to finalizing paperwork so the company can begin the move. At that time, more information will be available, he said.