There will be plenty of new faces on city and town councils across Box Elder County next year following the Nov. 5 general election.

Voters turned out in force last week to elect their new local leaders, choosing some clear winners in some races while others were too close to call.

According to unofficial results from the Box Elder County Clerk’s office, Tremonton voters reelected incumbent Lyle Vance to the city council by a comfortable margin, and chose two new faces to replace 16-year councilmember Jeff Reese and Diana Doutre, who has served since 2010. Filling those seats starting early next year will be Rick Seamons and Connie Archibald, who each received about 25 percent of the vote.

In Garland, incumbents Linda Bourne and Joshua Marble were the top vote getters for another term. Joining them on the council will be James Munns, who garnered more than 26 percent of the vote to oust incumbent councilmember Kevin Stay.

The final outcome also remains in doubt in Perry. Incumbents Nathan Tueller and Toby Wright won reelection, but write-in votes for a third open council seat are still being counted. As of press time, incumbent Blake Ostler had a 23-vote lead over challenger Brandon Hansen with 66 write-in votes still to be assigned.

There was no such drama in Brigham City, where incumbent Alden Farr will be joined by Joe Olson and Robin Troxell on the city council. Same for Corinne, where newcomers Irene Jensen and Karen Caldwell will join incumbent Kelly Donovan.

Smaller towns had some of the highest rates of voter turnout and produced some clear winners as well.

The 91 votes cast in the Howell Town Council election represented more than 70 percent of all registered voters in town, with Joshua Dale Anderson and Rex Nessen being chosen to fill the two contested seats.

Turnout in Plymouth was more than 61 percent. Paul Marshall received nearly 45 percent of the total vote to lead the pack, and will be joined on the town council by Suzanne Mahoney, who received nearly 28 percent.

Sandie Russell and William Hodgins won in Mantua, but it was a proposition that came down to the wire in that town. A proposal to increase the sales tax in town by 0.3% to a total of 6.4% barely passed, with 147 voting in favor of the increase and 142 against. 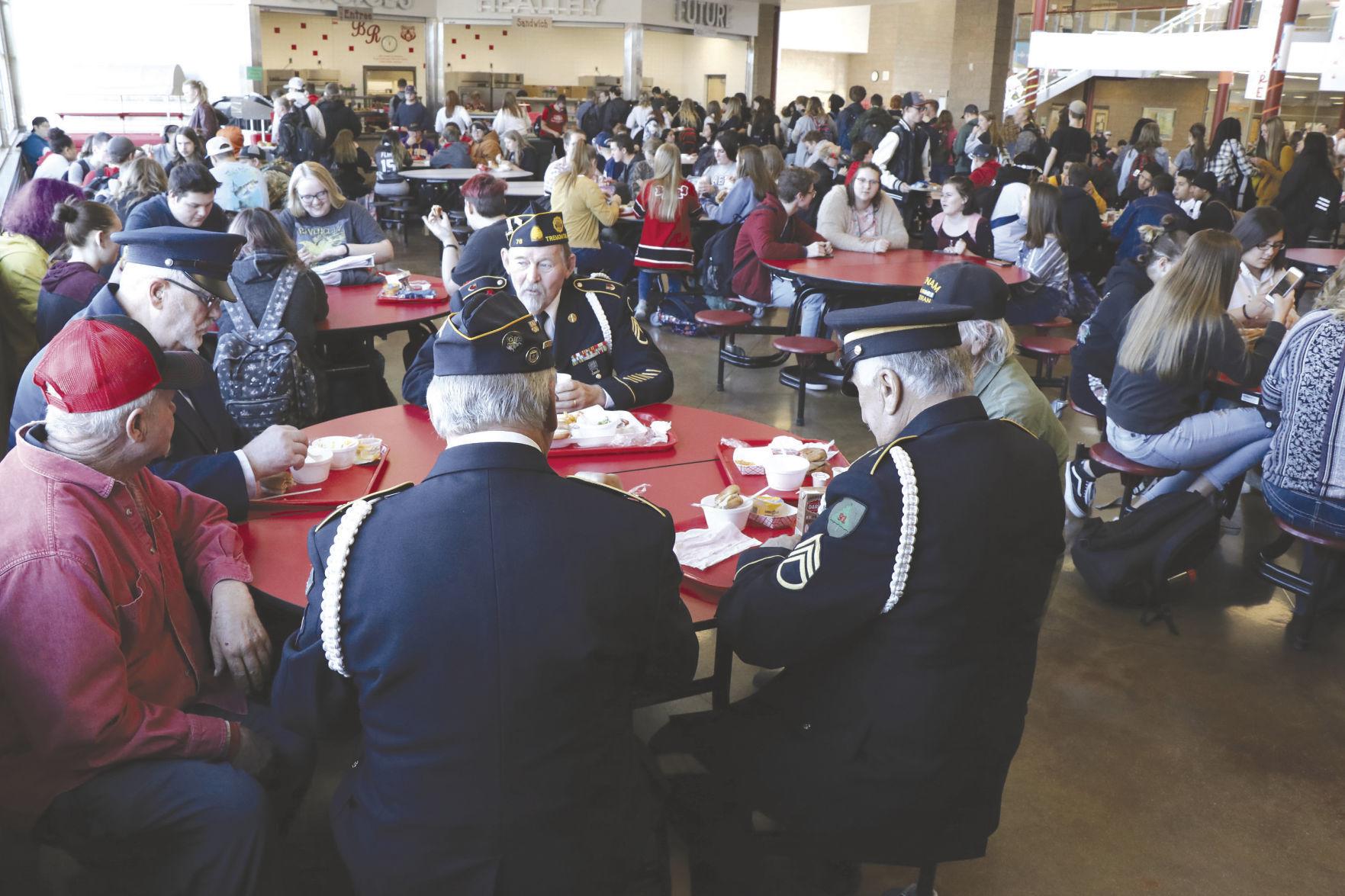 A token of gratitude

A commemorative patch celebrating the Boy Scouts of America Golden Spike District will be given to the first 150 people in the door at a scouter appreciation and recognition event starting at 7 p.m. Thursday, Nov. 14 at the Tremonton South Stake Center. The Golden Spike District is consolidating under the larger Desert Shores District as of Jan. 1, 2020.

The Golden Spike District of the Boy Scouts of America has seen many thousands come through its ranks over the last century, and while area scouts will forge ahead with major changes on the horizon, the Golden Spike name will be no more at the end of this year.

When the Church of Jesus Christ of Latter-day Saints, a major sponsor of scouting units in Utah and elsewhere, announced last year that it was formally ending its 107-year affiliation with the nationwide scouting organization, BSA leadership started looking to the future. Nearly one in five scouts nationwide belongs to the LDS faith, and locally, that number is closer to 90 percent.

For scout leaders, part of looking ahead means consolidating resources with other BSA districts in Utah. For local leaders, that means combining with others throughout Northern Utah to form one large district that will operate under the Desert Shores name beginning Jan. 1, 2020, when the affiliation with the church officially ends.

That means the Golden Spike District name is going away, just weeks before its 100th anniversary. But before that happens, the district is meeting one more time.

Leaders have organized a scouter appreciation and recognition meeting for this Thursday, Nov. 14, beginning at 7 p.m. at the Tremonton South Stake Center, 1150 S. Tremont St.

At Thursday’s event, the Golden Spike District’s final Awards of Merit will be handed out, but it’s also a more informal gathering meant for everyone who has been a scout, scout leader or cub scouter, along with their families. It’s a chance for people to get together and reminisce over dessert, and the first 150 people in the door will receive a commemorative Golden Spike District patch — the last of its kind.

“We as a district are very grateful for 100 years of participants in scouting, and so we’ve sponsored an evening to honor and commemorate all who’ve been involved as leaders, spouses and partners of scouters.”

The church is moving forward with its own youth programs, and the scouts are marching ahead on their own path as well, although with such a long and intertwined history, the two organizations remain cooperative and supportive of each other throughout the Bear River Valley, Curtis said.

Pick up a copy of next week’s Leader for a more in-depth look at how local scout leaders are charting a course for the future. 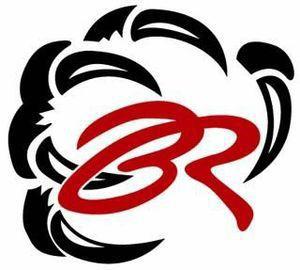 The results of last week’s elections are still unclear in Honeyville, where three candidates are locked in a tie for two remaining city council seats.

Honeyville saw one of the biggest voter turnouts in its history, with 62% of registered voters casting their ballots for three new council members. Candidates campaigned hard going house to house, putting up signs and fliers all around town. With a year full of controversy and town issues, residents made sure to cast their votes.

However, Honeyville residents will have to wait a little longer to find out who will make up their new city council. Newcomer Kory Wilde and longtime politician Dave Forsgren are out, with Wilde receiving 162 votes and Forsgren narrowly missing with 223 votes. Lifelong Honeyville resident and dairy farmer Trevor Gardner was the big winner and one of your next council members with 348 votes.

Gardner said of the results, “it is nice to know that Honeyville Residents are all on the same page, they agree more than disagree.”

After a two-way tie in the primary, there is now a three-way tie in the general between Sharron Lorimer, Dale James Millsap and Paul Groberg, all of whom received 234 votes. The three candidates have a week to request a recount, which could produce a winner, but most likely will not. According to the county, a runoff election is not a possibility.

Lt. Gov. Spencer Cox’s office told the Honeyville city clerk that a three-way tie is virtually unheard of, and to look through Utah codes. Looking through the Utah codes, nothing seems to be clear cut, so the city council will have to figure out a way to pick their replacements. They won’t be able to flip a coin, so it will be interesting to see how they go about breaking the tie.

With Veterans Day and Thanksgiving holidays this month, Honeyville residents may have to wait until December for the final results.