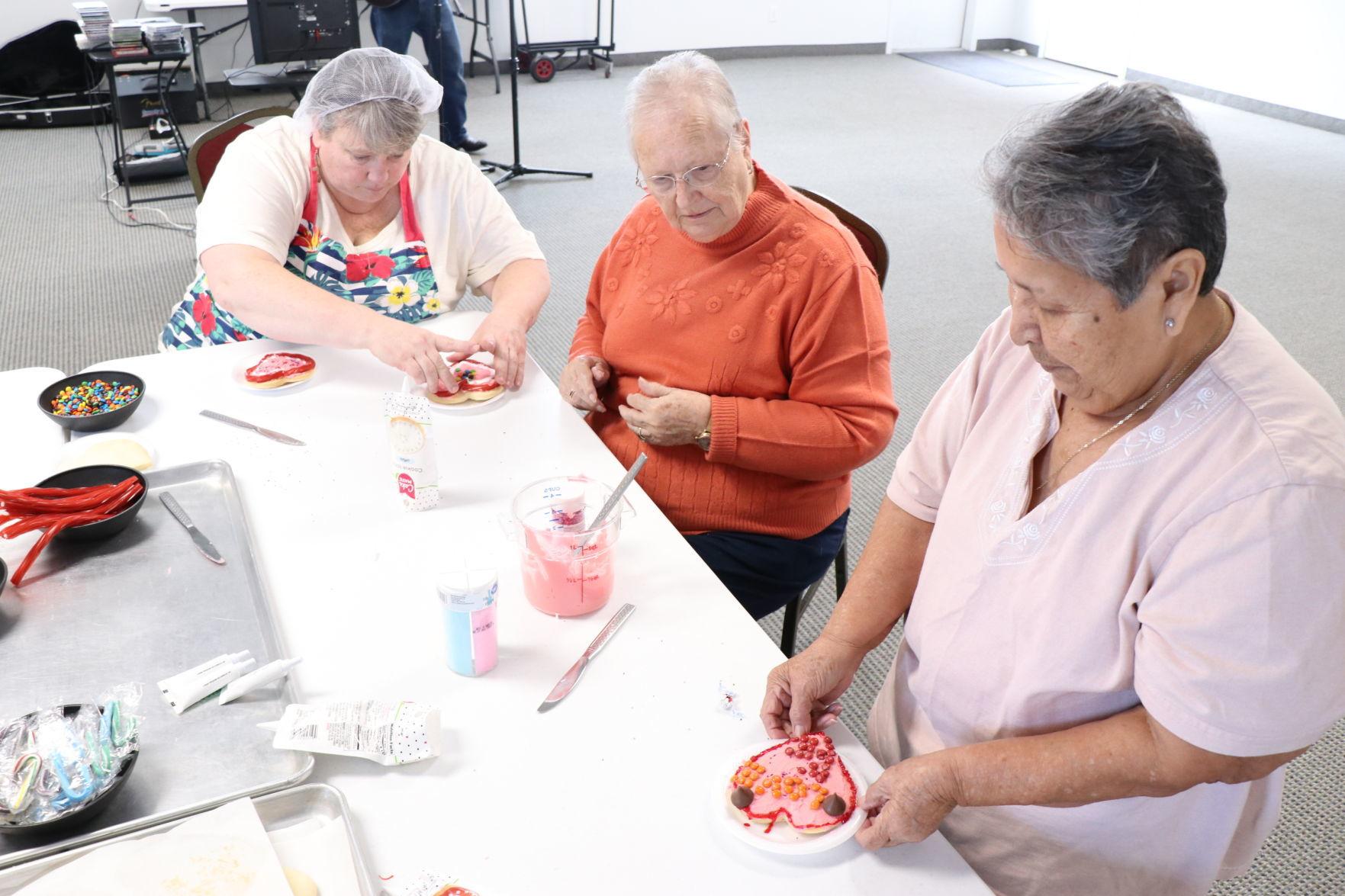 According to club president LaRita Udy, this move has been in the works for a while.

Udy commented, “Our club has sent nearly $1,000 per year to GFWC for dues, and club members can see many places where that money could be used to benefit local projects.”

Our goal for the future is the same as it was when our club was organized 80 years ago – to promote the growth and development of our community, our homes, and ourselves through service.

The Tremonton Women’s Civic League is celebrating 80 years of service with a birthday celebration on Thursday, March 5 at the Tremonton Senior Center at 4 p.m. Past presidents, former club members, and prospective members are invited to join the celebration. Please attend and find out if Tremonton Women’s Civic League is something you might be interested in joining. We look forward to seeing you.

A Salt Lake City man was booked into jail last week and is facing charges stemming from a high-speed chase, and from what authorities are calling a road-rage incident.

According to Box Elder County Chief Sheriff’s Deputy Dale Ward, a call regarding “an alleged road-rage incident” came into police dispatch at about 5:15 a.m. Wednesday, Feb. 19. A chase that started on northbound I-15 in the Perry area headed to the Honeyville/Elwood area of the freeway, where deputies attempted to pull the suspect over, but decided to back off due to high speeds causing unsafe conditions.

“Speeds were reaching 100 miles per hour and it was obvious that suspect was not going to stop,” a Box Elder County Sheriff press release stated. “Deputies terminated the attempt to stop as per sheriff policy.”

The incident was not over, however. About 25 minutes after the first call, dispatch received another call, this time from the Elwood area along 6800 West, that a young male was attempting to steal a vehicle and had assaulted a man at a residence there.

According to police, the suspect demanded the keys to a car from the resident after the suspect’s own car had stopped working. The resident agreed to provide the keys and went back into his home, but came back out with a shotgun in his hands.

The suspect, 19-year-old Jerimia Joesiah Hawthorne of Salt Lake City, fled the scene on foot. A description of the suspect was broadcast, and at about 5:50 a.m. a man fitting the description was seen at the Maverik store in Tremonton, where officers responded and detained Hawthorne.

Further investigation found that as Hawthorne approached the I-15/I-84 split, he left the freeway and ended up on 6800 West. He proceeded down that street until the vehicle he was driving stopped, and when he got caught by the resident of the nearby home as he was trying to steal another car, Hawthorne assaulted the resident. It was also later revealed that after fleeing that scene on foot, Hawthorne was picked up by a passing car and dropped off at the Maverik store.

Hawthorne was booked into the Box Elder County Jail on multiple charges, including a warrant for failure to appear in First District Court, aggravated assault and obstruction of justice. As of press time, it was not clear whether he had hired a lawyer.

A former Tremonton resident who is in the Utah State Prison for the 2017 kidnapping and beating of an Ogden man recently had his petition for release denied by a state appeals court.

The Utah Court of Appeals, in a decision in late January, denied an appeal by the 48-year old Lopez-Gonzalez to be let out on parole.

According to court documents associated with that decision, Lopez-Gonzalez had helped a friend bail her husband out of the Box Elder County jail. Those three, along with another person, decided to drive to Ogden to buy methamphetamine. In Ogden, they met up with the victim, who took the group’s money and went to buy the drugs.

When the victim returned, he told Lopez-Gonzalez that some of the money had gone missing. Court documents state that Lopez-Gonzalez then became angry, had everyone get into the car, and told the driver to head for Tremonton.

According to the court, the victim awoke some time later, covered in blood and missing his pants, shoes and cell phone. He walked to Bear River Valley Hospital, where received stitches and staples to his face and head. He was also treated for a broken eye socket.

Police tracked down and arrested Lopez-Gonzalez and booked him into the Weber County Jail on June 21, 2017. He was charged with the three charges on which he was eventually convicted, as well as an attempted murder charge that was later dropped.

Police said that following his arrest, Lopez-Gonzalez told them that he beat the victim because he “wanted to teach him a lesson.” He denied firing the gun at first, but later admitted to that as well.

During his trial, Lopez-Gonzalez testified that he did in fact beat the victim with the handgun, took his clothes and fired the gun. However, he claimed self-defense because he said the victim was trying to crash the car. He also said he feared for his life, but the detective who interviewed him after arrest said Lopez-Gonzalez did not provide those details at the time.

In 2018, Lopez-Gonzalez was found guilty of the three felony charges. He was sentenced to 16 years to life in the state prison.

In appealing his case, Lopez-Gonzalez claimed that his trial lawyer was ineffective and had made several errors that prevented a fair trial. He said his lawyer should have raised an issue with the use of a Spanish-language interpreter, and should have raised the self-defense issue.

The court struck down those arguments in last month’s decision, saying the evidence supporting Lopez-Gonzalez’ guilt was “overwhelming.”

Lopez-Gonzalez remains in the Utah State Prison. His next parole hearing is tentatively set for August 2030.