People in Logan are now required to wear a mask when social distancing is not possible after Gov. Gary Herbert approved a citywide mask mandate last week.

“It is a little bit proactive because our numbers are reasonable,” Logan Mayor Holly Daines said in a press conference on Thursday, “but I think an ounce of prevention is worth a pound of cure.”

The mandate took effect on Saturday, Aug. 1. Daines sent the request to the governor last week, and the Utah Department of Health tweeted out the request’s approval on July 30.

People are now required to wear masks indoors or outdoors in Logan in situations where social distancing is not otherwise possible, though the mayor has said there will be exceptions.

Those who have a medical or psychological reason for not wearing a mask, as well as children under age five, are exempt from the mandate. Masks are not required in cases where maintaining a 6-foot-distance is possible, especially when outside, though Daines recommends carrying a mask just in case social distancing becomes a challenge.

Daines once again stated the purpose of the mandate is to help keep cases in the city low, especially since thousands of Utah State University students will begin returning soon. She said efforts to retain in-person learning in schools is one of her highest priorities, and according to Logan’s Superintendent Frank Schofield, the next month is “critical” to ensure schools reopen as planned.

“I want that to happen,” she said. “I want there to be in-person learning. I want our businesses to stay open and our economy to continue going so we don’t have these shutdowns again.”

Although the overall purpose of the mandate is for education and consistency between schools and the rest of the community, Daines said if someone is a repeat offender or is extremely belligerent, it is possible they could be cited with a Class B Misdemeanor for the offense.

The mandate has been met with mixed emotions ranging from support to calls to boycott businesses in the city for those without a mandate, and it appears unlikely that the Cache County Council will request a similar mandate.

The current mask mandate will last 30 days, but Daines said she will request the Logan Municipal Council extend the measure to coincide with USU’s decision to make masks mandatory through the end of the year.

Springdale in Southern Utah is the only other city with a mask mandate. In Salt Lake and Summit counties, countywide mandates are in effect.

Locals flocked to the splash pad at Shuman Park in Tremonton on Friday, July 31 as temperatures reached triple digits. Daytime highs are expected to fall to the high 80s later this week.

The summer heat reached sweltering proportions last week and over the weekend, with daytime temperatures reaching triple digits in the Bear River Valley three days in a row — but some relief is in sight this week.

Local temperatures climbed to 100 degrees Friday, Saturday and Sunday in Tremonton and surrounding areas. While it’s not unusual to see occasional triple-digit temperatures in the area around this time of year, it is rare for them to persist for multiple days.

Locally, the heat over the weekend didn’t break records. Most of the area’s highest recorded temperatures happened in the summer of 2002, when Brigham City reached a high of 104 degrees Fahrenheit on July 13 and the Northrop Grumman plant registered at 108 degrees on July 14.

Still, the heat prompted a warning from the National Weather Service that lasted through Sunday evening. According to the warning, “hot temperatures will significantly increase the potential for heat-related illnesses, particularly for those working or participating in outdoor activities.”

Things are expected to cool off as this week progresses, with daytime highs tapering off into the high 80s by Thursday or Friday.

Temperatures typically start to cool around mid-August as the days become shorter, but 100 degrees is still a possibility for several weeks to come.

With summer reaching the halfway point and plenty of potentially hot days still ahead, people are advised to remain careful when outside, especially those who may be more vulnerable to heat-related illnesses.

The NWS advises several steps for everyone to take in coping with the heat, including making extra effort to keep hydrated, staying in air-conditioned rooms, avoiding direct sunlight when possible, and checking on relatives and neighbors.

Other precautions include never leaving young children or pets unattended in vehicles, refraining from strenuous outdoor activity during the afternoon and early evening, and wearing lightweight, loose-fitting clothing to improve ventilation.

The Occupational Safety and Health Administration urges those working or spending long periods of time outside to take extra precautions, including scheduling frequent rest breaks in shaded or air-conditioned environments.

Anyone who feels overcome by heat should be immediately moved to a cool, shaded location.

The NWS is reminding people that heat stroke is an emergency that warrants a 911 call. Symptoms of heat stroke include high body temperature, altered mental state or behavior, nausea and vomiting, flushed skin, rapid breathing and/or heart rate, and headache.

“We are here for you whether this goes through or not,” was Fire Chief Clint Norman’s last response during the emotional public meeting of the Corinne City Council last week.

The open meeting held on Tuesday, July 28 was called to give Corinne citizens the opportunity to voice opinions of whether or not to hire two full-time firefighters for the city. This action would increase the city budget approximately $110,000 plus 35% for benefits, and would result in a property tax increase for each community household to pay for the new employees.

Some in attendance were against the proposal, saying the voluntary fire department is big enough to handle the fire and medical needs of the area now. Others suggested joining with the Brigham City Fire Department, and several were pleading for no tax increase due to limited budgets, especially for elderly citizens.

Firefighters’ wives made pleas for more help as their volunteer husbands have missed family time when responding to calls or participating in training exercises. Marriages have been put in jeopardy, they said, as men have had to decide which was more important to them — helping others or helping themselves.

Fire department spokesmen told the audience how some calls are emotional, and how some images will never leave them as they fought to save lives in different situations. Extra help would lighten the load, they said.

Mayor Brett Merkley followed protocol as he allowed all who signed up to speak. The council requested a second round for statements. As banter went back and forth, the mayor had to call for order twice and threaten to close the meeting if those attending did not allow free speech for everyone.

The final decision will be made by council members Aug. 18, after a Truth in Taxation hearing that was held Aug. 4. 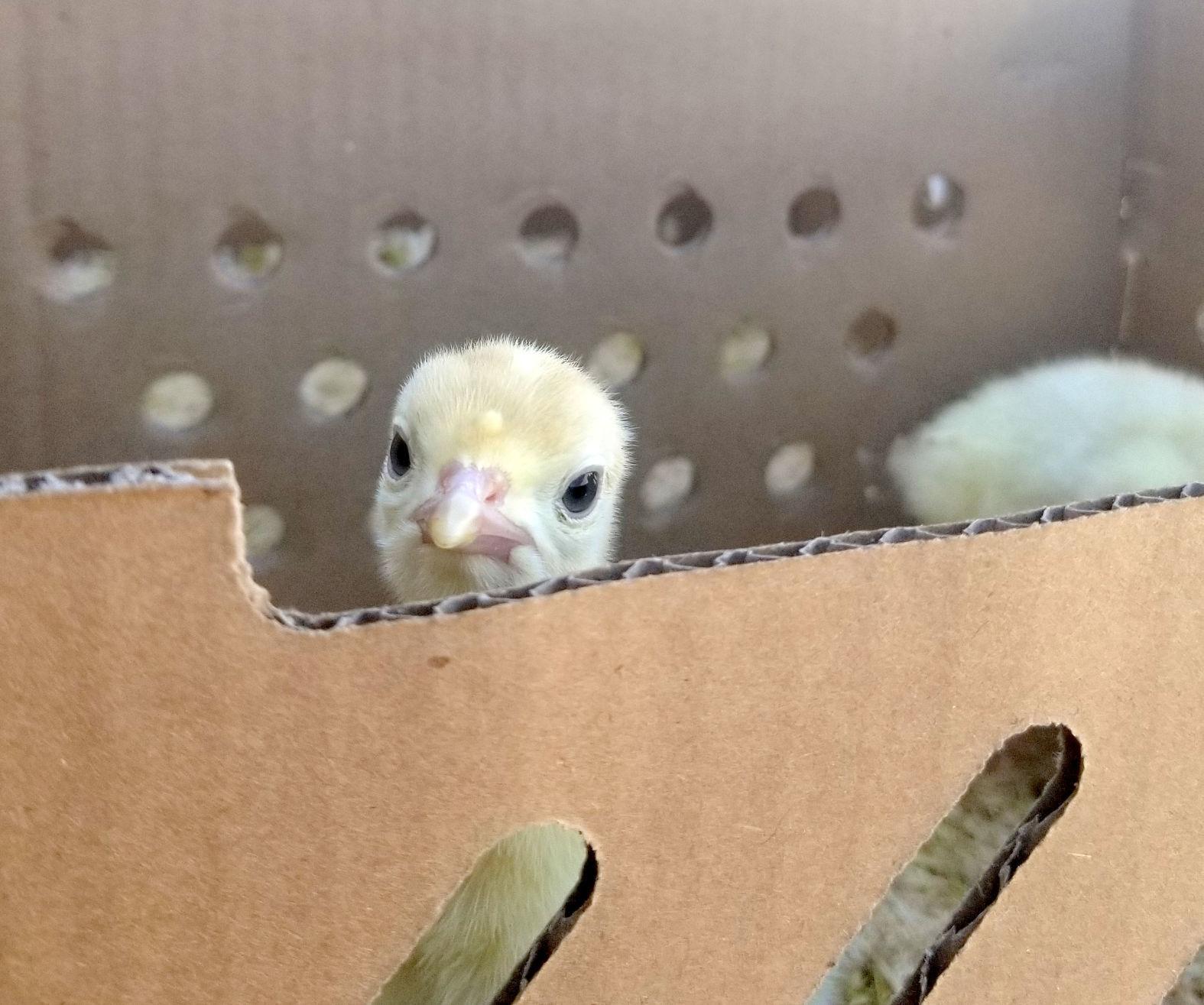 Box Elder County prosecutors will pursue the death penalty against a California man accused of shooting and killing a motorist on I-84 in the County last year.

Jonathan Llana, 46, is accused of fatally shooting Dennis Gwyther and injuring his passenger on May 22, 2019 as the two were driving in the Rattlesnake Pass area on the freeway between Tremonton and Snowville.

Llana’s case was delayed after he was declared not competent to stand trial in October 2019. But in March, he was found to be competent after receiving treatment at the Utah State Hospital.

Gwyther, 50, was a well-known LGBTQ activist in Utah. He was commuting to his job in Boise, Idaho when he was killed.

The last time a person was sentenced to death in Utah was in 2008. Floyd Maestas was given the sentence after stomping a woman to death during a robbery but died of natural causes in 2018.