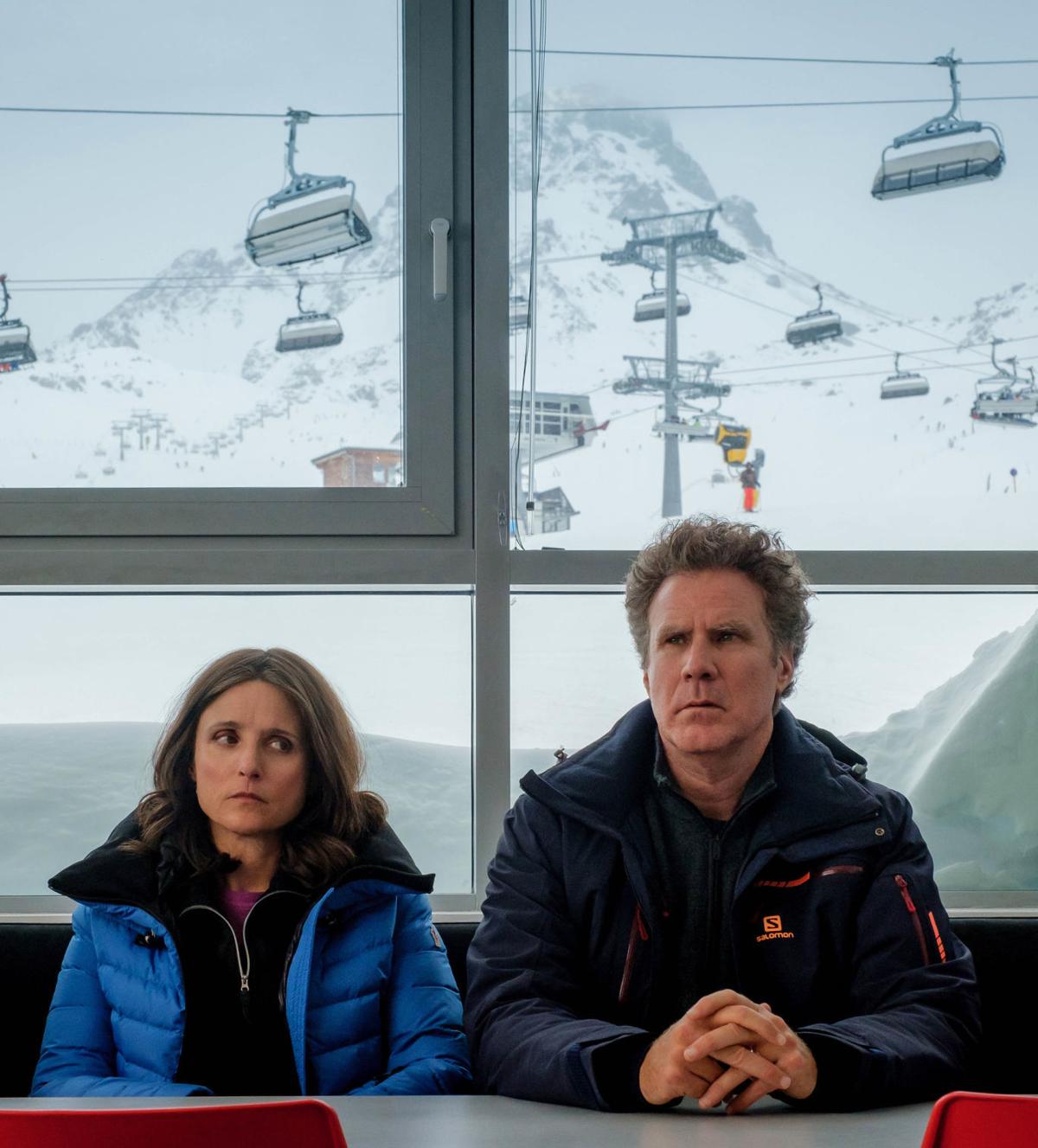 Julia Louis-Dreyfus and Will Ferrel appear in Downhill by Jim Rash and Nat Faxon, an official selection of the Premieres program at the 2020 Sundance Film Festival.

Julia Louis-Dreyfus and Will Ferrel appear in Downhill by Jim Rash and Nat Faxon, an official selection of the Premieres program at the 2020 Sundance Film Festival.

A new year means another Sundance Film Festival. Once again the streets of Park City (and to a lesser extent Salt Lake City) will be lined with celebrities hawking their newest independent films.

Over the years I’ve seen hundreds of films at Sundance, many of them remain some of my favorites. There’s nothing quite like going into a movie theater to watch something you know absolutely nothing about. You’ve never seen a trailer for it. It hasn’t been marketed at all. The most you can glean about it is the usually sparse synopsis contained in the Sundance guide.

It’s one of my favorite ways to experience the movies.

This year there are quite a few films I’m excited about seeing based on their descriptions. These are a few I’m really looking forward to.

“Downhill” – It does seem like the U.S. has to remake every successful foreign film. Ruben Ostlund’s “Force Majeure” was an excruciating look into a marriage disengaging before our eyes after the husband of a Swedish family selfishly tries to save himself from what appears to be a deadly avalanche coming their way. The American version stars Will Ferrell and Julia Louis-Dreyfus, which seems to signal that they’re going to try and put a comedic spin on the story. That alone is enough to get me interested.

“Possessor” – I’m all about sci-fi assassination movies. It’s a sub-genre, I promise. “Possessor” is directed by David Cronenberg’s son Brandon. It’s a movie about a corporate assassin who can temporarily take control of regular citizens’ minds and have them carry out assassinations.

“The Last Thing He Wanted” – Anne Hathaway makes yet another trip to Sundance as a journalist caught up in political intrigue. I’m mostly interested in this one because it’s directed by Dee Rees, who directed the sensational “Mudbound.”

“Promising Young Woman” – Carey Mulligan as a revenge-seeking nutcase? Count me in. Like all the way in.

“Amulet” – This scary-sounding movie is best described by its Sundance synopsis, “As Tomaz starts to fall for Magda, he cannot ignore his suspicion that something insidious might also be living alongside them.”

“Relic” – Another scary movie. This one about hauntings, malevolent presences, and kids trying to figure out why their once lost grandma is suddenly acting so strange.

This is just a selection of the hundreds of movies that will be available to screen at the festival. Many of them will be released after the festival is over. However, there’s nothing like experiencing them before anyone has had a chance to see them.