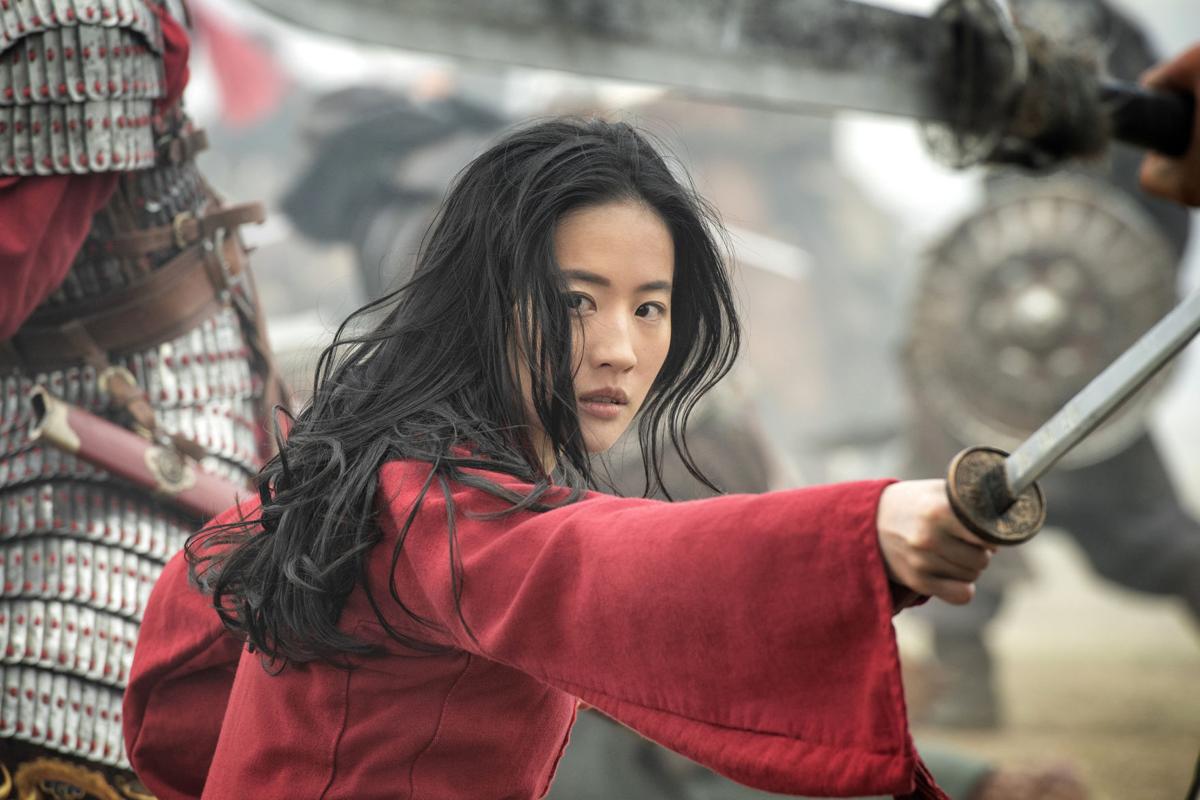 This image released by Disney shows Yifei Liu in the title role of “Mulan.”

This image released by Disney shows Yifei Liu in the title role of “Mulan.”

The worst aspect of Disney’s recent live-action remakes of past animated classics is that most of them tell the same exact story. There’s nothing new for the audience to gain, the characters stay stagnant, and we end up watching an almost shot-for-shot remake of the animated film for nostalgia’s sake. That’s not the case with “Mulan,” which adds richness and texture to an already beautiful story.

That story is, more or less, the same. China is under threat of invasion from a mysterious and powerful enemy from the north. The surprise attacks have weakened their outlying positions and now the Emperor is forced to conscript an army consisting of one male from each family. The Hua family is put to the test. With only two daughters and an injured father who has already fought in another war, they’re put in a precarious position. Hua Zhao (Tzi Ma) volunteers to fight, but his daughter Mulan (Yifei Liu) feels an obligation to protect him.

One key way this live-action version departs from its animated counterpart is the depth of backstory we get solidifying the bond between Mulan and her father. The animated film does it well, but here, with real people – played by superb actors – we get a fleshed-out relationship that really makes us understand why Mulan did what she did. We understand the perils the family finds themselves in and we realize that Mulan’s only choice is to attempt to take her father’s place in the army. This decision is even more effective here.

Director Niki Caro’s (The Zookeeper’s Wife) approach to the material is handled with care. What’s surprising is the film’s journey into the mythological. Some of the humans in this movie perform supernatural feats. Many of the fight scenes feel like an homage to “Crouching Tiger, Hidden Dragon.” At first it feels disorienting, until you remember that the animated movie had a small talking dragon voiced by Eddie Murphy.

Many of the action scenes are exquisite and surprising for a big-budget movie like this. The care and choreography that went into these scenes shows through. Many large-budget action movies feature incomprehensible action scenes cut together so fast and haphazardly that it’s almost impossible to decipher. Here, every movement is essential — there’s no wasted motion.

Mulan’s growth, as she evolves into the warrior she’s destined to become, feels fully realized. A young woman figuring out that she doesn’t have to confine herself to the norms of society and that stepping outside of those bounds, while difficult and costly, can be a rewarding journey.

It’s a beautiful film that adds to the original and doesn’t just crib from it. It takes a story we know and expounds on it. Offering us new insights and exciting character growth. If only all remakes could be so substantial.

“Mulan” can be streamed on Disney+ for a fee starting this weekend.