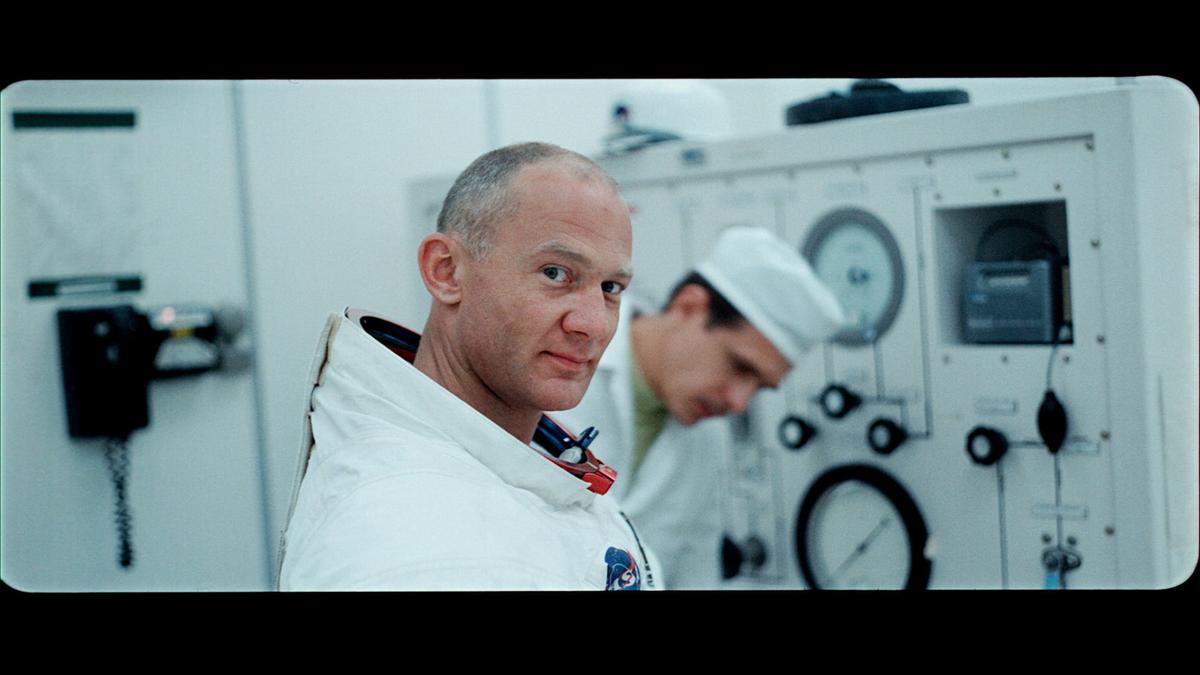 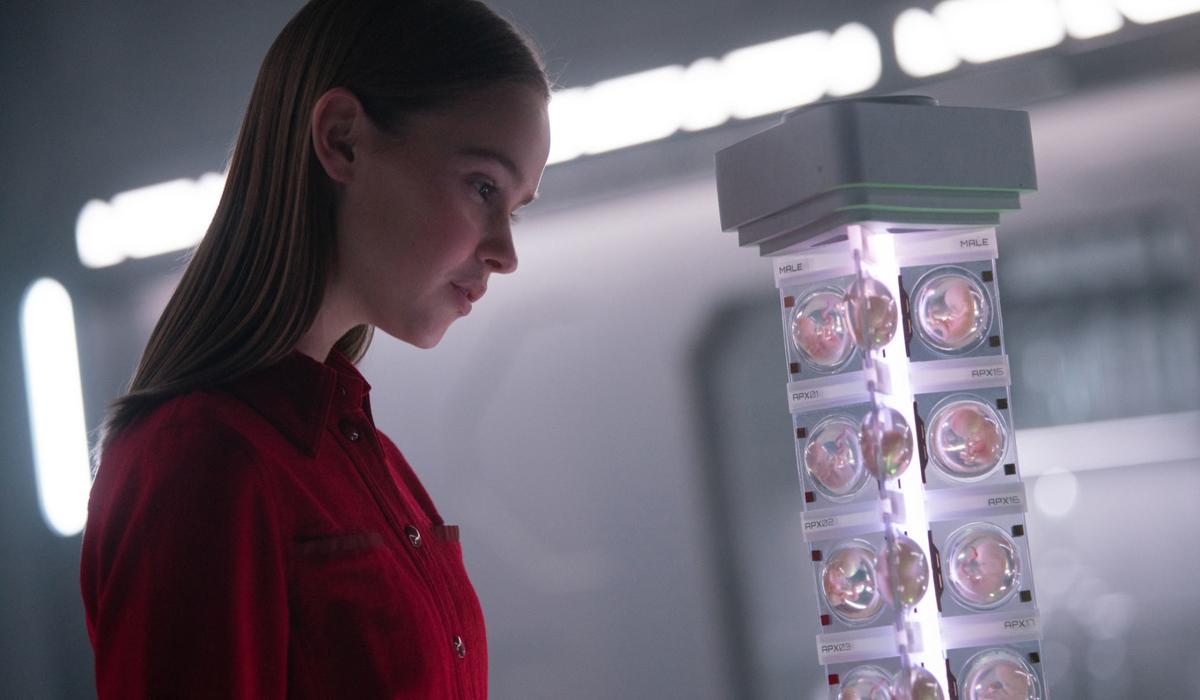 Movie still from "I Am a Mother." 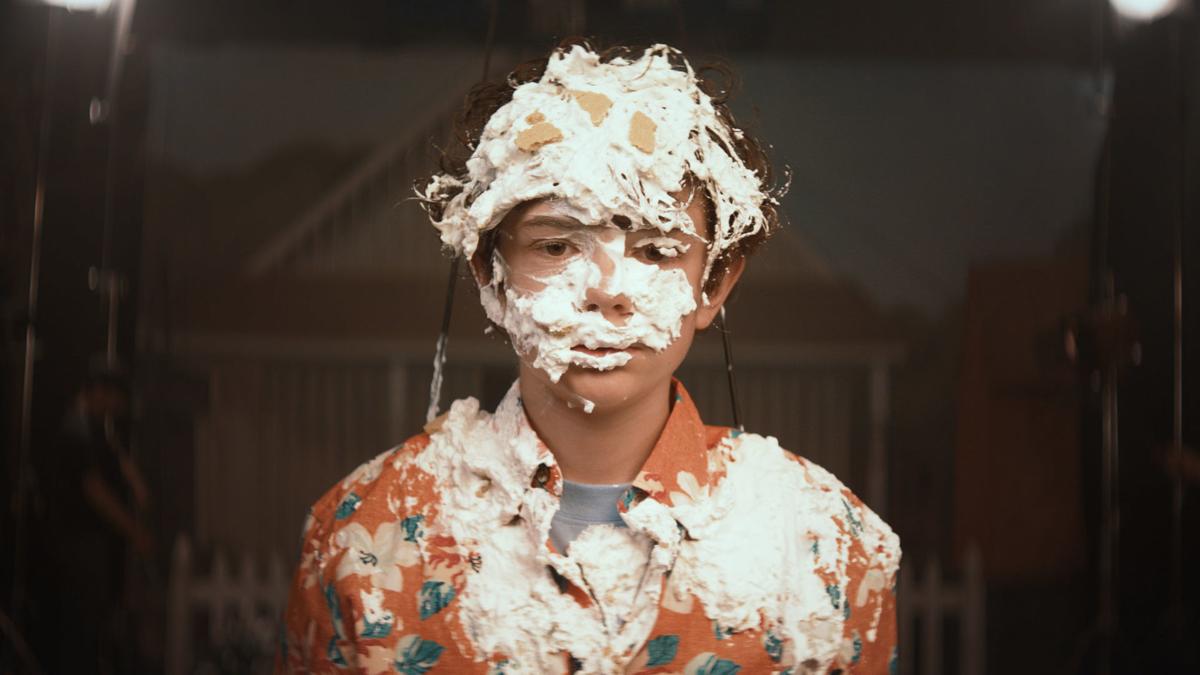 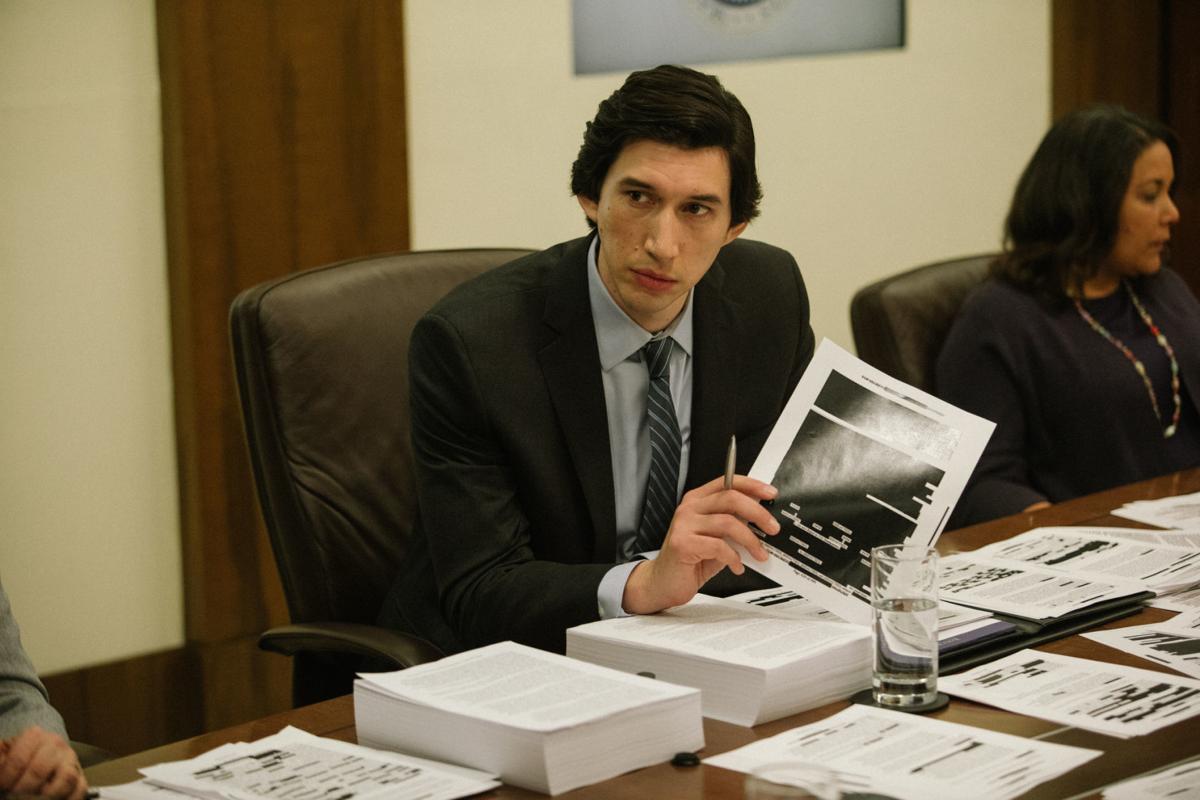 Movie still from "The Report."

Movie still from "I Am a Mother."

Movie still from "The Report."

The celebrities have left, the makeshift theaters have returned to their original uses and Park City returns to normalcy after another Sundance Film Festival. The annual event founded by acclaimed actor and director Robert Redford has come and gone, but not without leaving us with some indelible films that will surely continue to keep people talking throughout the year.

There were a lot of memorable films at the festival and this column is too short to cover all of them. So, I’ll simply mention a few that you should keep an eye out for.

Even if you only have a passing interest in the inaugural journey to the moon, “Apollo 11” is a must see. The filmmakers have unearthed never-before-seen footage from the National Archives and they’ve restored the footage so that it looks like it was filmed yesterday. What an accomplishment!It’s produced by CNN Films, so it should be easily available soon.

This was an interesting little sci-fi movie that reminded me of “Moon.” An isolationist film about restarting the human race with a robot who is put in charge of growing a new human population from frozen embryos. Some great effects here. It was bought by Netflix, so you can see it soon.

This sweet little film is a beautiful portrait of the things families will do for each other when bad news threatens to tear them apart. Major indie distributor A24 bought the film, so look for it in theaters sometime this year.

Shia LaBeouf catches a lot of flak, but the guy is quite the artist when he puts his mind to it. Here he writes and stars in a semi-auto-biographical tale about a young child actor with an abusive father. Some great acting is on display here.

Amazon bought this film, so Amazon Prime members should be able to watch it soon.

A fast-paced, smart, terrifying chronicling of the discoveries that led to the CIA torture controversy. Everything from the dialogue, to the acting, to the technical filmmaking applied here makes this a fantastic movie. This was another Amazon purchase. It will likely get a limited theatrical release, so it’s eligible for Oscars next year. But then it will be available to stream.

This is only a handful of the films that were on display at the festival. I wish I could cover them all, but this gives you an idea of the sheer variety of films Sundance produces each year. Many of them being films we end up talking about until awards season.

Aaron Peck is a movie critic based in West Jordan. He attended USU for his undergrad and graduate degrees. Even though he’s moved out of Cache Valley he still considers himself a resident and a lifelong Aggie. You can follow him on Twitter: @AaronPeck