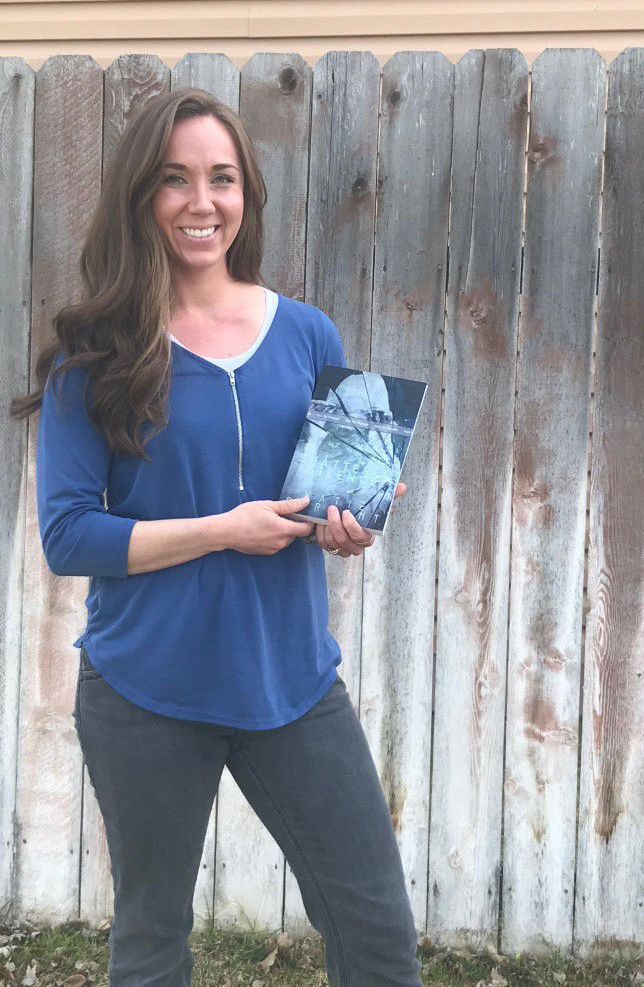 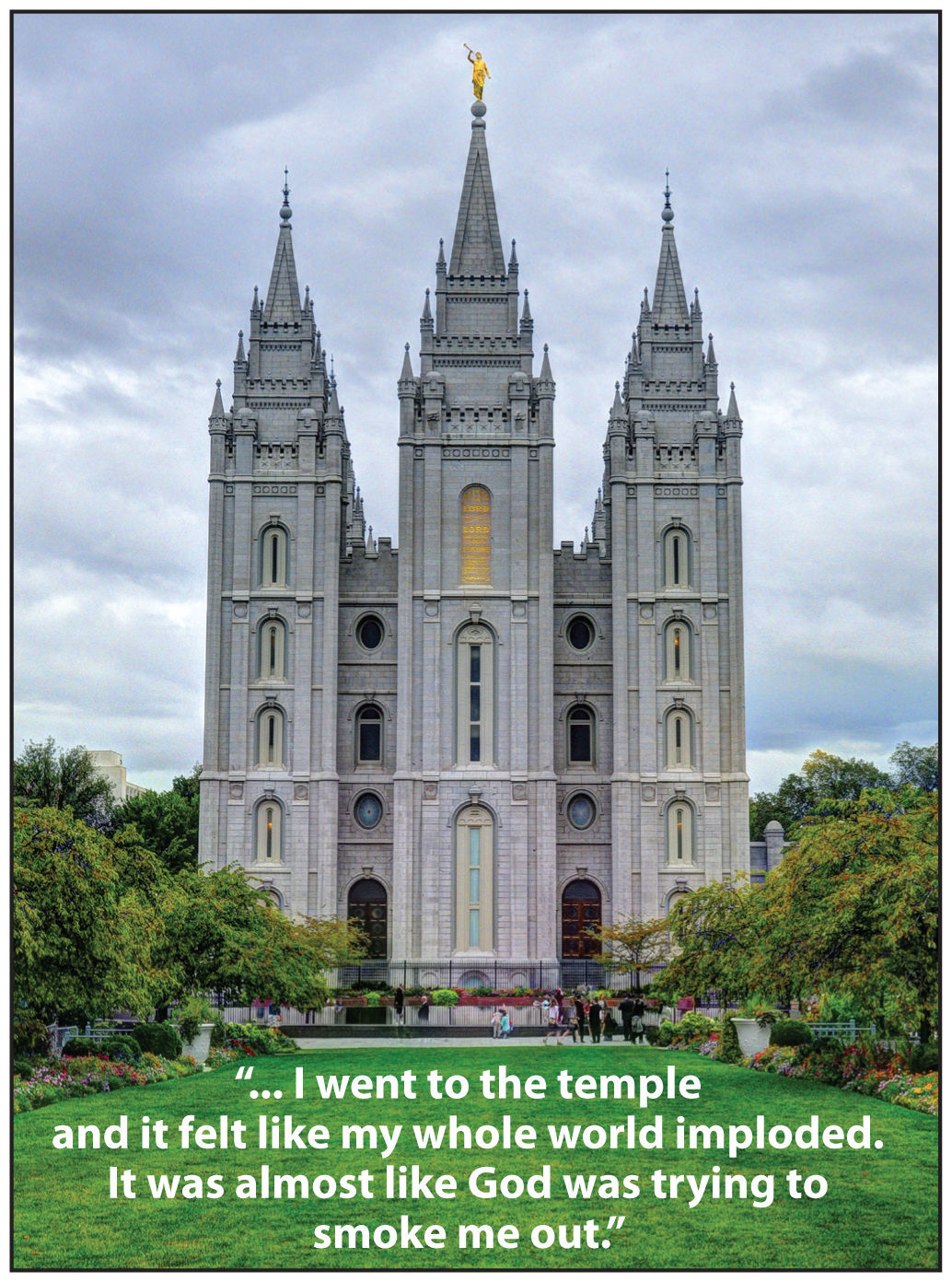 Lovers of young adult dystopian novels may be pleased to learn about a local author’s recently published book that revolves around secret government-funded programs and children who gain supernatural powers.

Yet the story behind the book, and the situation it surfaced from, is a story of its own.

Two years ago, Katie Sargent fled her marriage with three young sons in tow, a small hatchback filled to the brim with boxes of clothes and diapers, and the strong impression that she was leaving behind something that was more challenging than what lay ahead of her.

She had no job, no house and no money.

Married in 2006, she and her now ex-husband moved 16 times in 10 years before settling in Nevada. It was near the start of those years that Sargent realized she needed to change directions with her life.

Yet like many victims who find themselves in troubled relationships, leaving was equally if not more terrifying than staying.

“It was very difficult for me to actually take that leap of faith to actually leave,” Sargent said. “It was literally just like leaping into a dark abyss. It was like — is there ground? I don’t know, I just might free fall for a while.”

Through thought and prayer, she came up with inspiration for a story, and from that, her 369-page novel, “Shattered Silence,” was born.

The idea for the novel came from news reports regarding autism and immunizations, which ignited the idea in her mind of children who gain powers through vaccinations and a government-funded program that seeks to harvest these children.

“It’s not that I believe that (immunizations cause autism),” Sargent said. “But I thought — what if? What if vaccines caused all these social disorders? I thought, I could write and publish something and maybe that would get me some money to be able to get up and leave.”

It took willpower, nearly two years and, at the start, patience as she began typing the story out on an 8-year-old laptop she received from her mom that would barely function.

It was around this time as well that she decided she wanted to visit the Salt Lake City Temple of The Church of Jesus Christ of Latter-day Saints.

“At that point, I had the strongest confirmation I needed to get my kids and get out of there,” Sargent said about the inspiration she felt at the temple to leave her marriage. “I feel like there were a lot of blessings in disguise, and they were horribly disguised, because they were like I’d been able to make it day to day and then I went to the temple and it felt like my whole world imploded. It was almost like God was trying to smoke me out.”

Sargent then left her marriage and moved with her children into her sister’s home in Pocatello.

Within a week and a half, despite having no college degree, no money and three young children, she found a place to live and a job as an apartment manager in American Falls.

That was in 2017, and today Sargent, who is originally from Blackfoot, still resides in American Falls.

She said, “When I left I thought, ‘I have nothing, I’m staying in my sister’s spare bedroom with three kids and no job. This is a nightmare.’ And within a week and half, I had employment, I had a house, I had insurance. Everything was just sailing.”

Despite the fear of not knowing what lay ahead, Sargent said the situation strengthened her.

“The stress of separation and divorce made me stronger,” she said. “I knew my kids had me and that was it. I was the be all and end all. Their life and success would be determined by how I was doing right now.”

In 2018, she married her current husband, Kyle, and with his encouragement she finished “Shattered Silence” and self-published it earlier this year.

“So this is where I am at,” Sargent said. “That is where ‘Shattered Silence’ came from. It came from me pleading to have something to be able to provide for me and my kids and the story that just flowed out.”

Sargent said she frequently gives advice to other women trapped in troubled marriages.

“So many people just come through the woodwork that you would never think are in that type of relationship (but) they are,” she said. “And they come to me because they hear I got out and see that I am doing OK. They are where I was. They don’t know they are their own person and that they can write their own story and write their own chapter in their book.”

As for “Shattered Silence,” Sargent intends to make it a series, with the second book called “Shattered Secrets.”

“Shattered Silence” can be bought on Amazon for $14 and on kindleunlimited for free.

“I would like to get my story out there,” Sargent said. “I think it could be beneficial for those women who are in (negative relationships). I think it’s something that needs to be brought to more attention because there is so much that can be done to better their situation.”