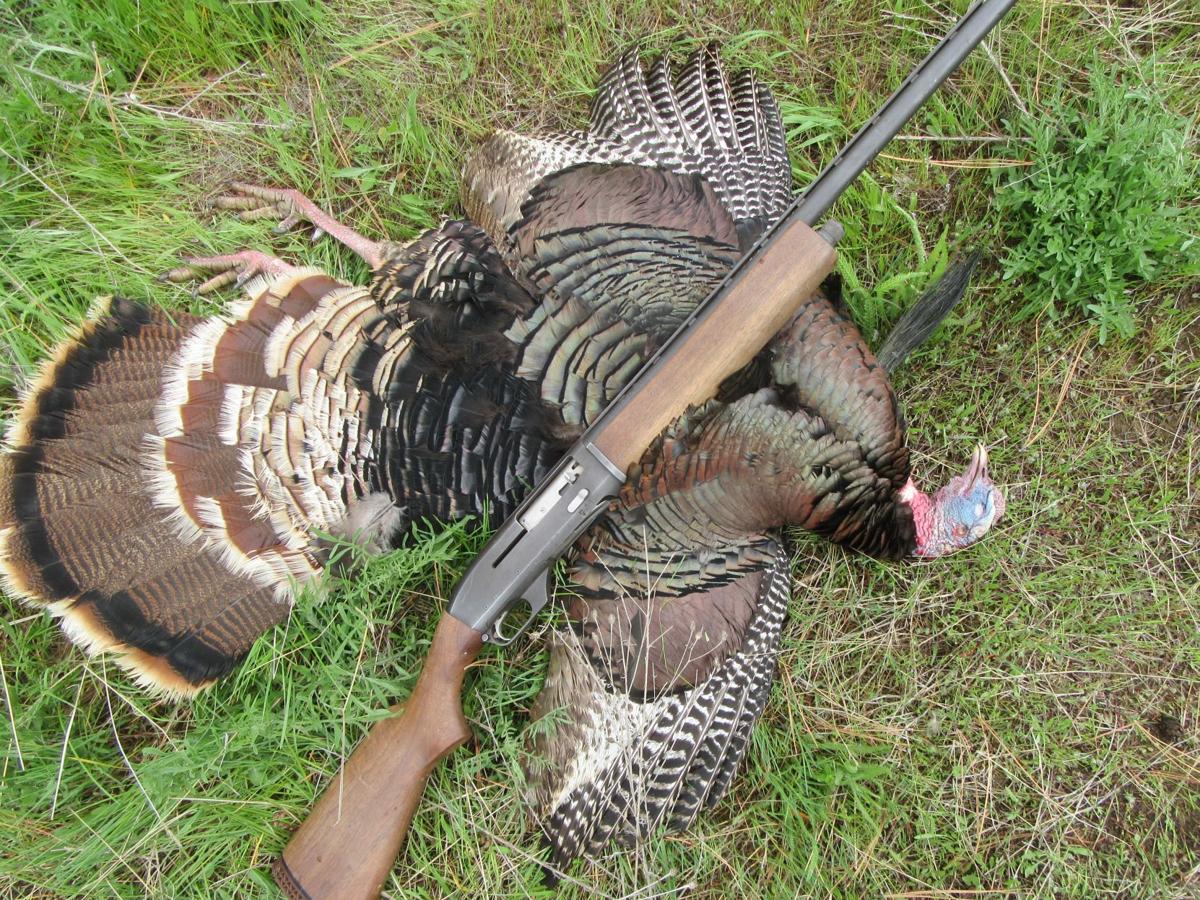 A turkey harvested by the author last spring. 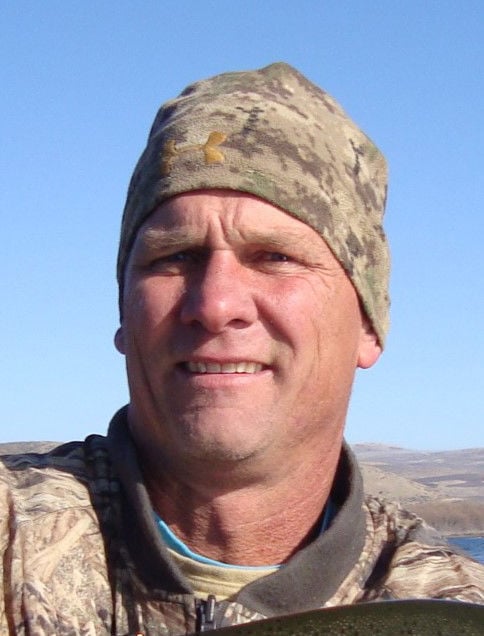 A turkey harvested by the author last spring.

Spring is the time to focus on fishing. The exception to this rule occurs when turkey season arrives. This combination of aquatic and terrestrial pursuits makes the end of April and May one of the busiest times to be outdoors. Last year turkey season coincided with the arrival of coronavirus and travel restrictions. This year it arrives after I have been vaccinated and when we can all travel freely across state lines.

As with other hunting seasons, the number of spring turkey hunters increased last year. It will be interesting to see if this trend continues as turkey tags are more expensive this year and an opening economy will provide people more choices. In Idaho, the cost of a non-resident tags is up about $50 if you include the cost of the tag and license. In comparison, the total cost of a Utah non-resident turkey tag increased $22 since last year.

One big change for Utah’s portion of Cache Valley was the addition of a fall turkey season several years ago. This season runs for several months, allows hunting with rim-fire rifles and permits the harvest of either sex. The goal of this season was to reduce the number of hens, but in 2018 there were 322 toms and 314 hens harvested during the fall season. This suggests there are fewer toms in this portion of the valley.

People I have talked with suggest the hunting pressure during this season was even higher last fall. Harvest of these birds mean the residents of Mendon don’t have to contend with hundreds of turkeys in their yards during the fall and winter. On the other hand, if you want to hunt turkeys in the spring along the western foothills in Utah’s portion of Cache Valley, success will be a more difficult task.

Looking at the larger picture, Utah’s and Idaho’s turkey populations continue to hover around 30,000. This suggests if you put some effort into locating birds, you can be successful. Although turkeys may be seeing more hunting pressure in the northern part of Utah, there are birds in other parts of the state. For example, I have been seeing more turkeys during my trips to southern Utah. Similarly, trips to northern Idaho continue to result in seeing lots of birds and few hunters.

As always, the hunting seasons in Utah and Idaho are slightly different. Utah’s seasons change a bit each year as some of the start date correspond with weekends. The limited-entry season runs from April 10 to the 29. In the northern region, a limited entry tag generally takes resident hunters about three years to draw. This is followed by a youth turkey season that runs from April 30 to May 2 and then a general turkey season from May 3 to May 31.

In contrast, Idaho’s youth season starts April 8 and runs for a week. Then the general season runs from April 15 to May 25. The general season dates have been the same in Idaho since I shot my first tom in the early 1990s. The season in both states span the time from when hens start laying eggs to when almost all hens are sitting on their nest.

The best part of turkey hunting is calling. When I head to the field, I carry three different types of calls; a box, a slate, and a reed. I prefer a box or slate call and use them almost exclusively when I am calling for a friend who is taking a hunting position in front of me. That is because the bird will encounter my friend before they can see the motion it takes me to use these types of calls. In contrast, when I hunt alone, I use a box or slate as a locator call, and then shift to a reed when the birds get close. Remember that when you are calling to birds you know can hear you, sometimes it is worth it to stop and wait. Turkeys often come in without being vocally responsive, if you are patient enough.

The best way to start turkey hunting is to go where you have seen birds in the past. Walks should be taken in these areas with the intent of expanding into new canyons and over distant hills. It is always valuable to carry binoculars as the black bodies of these birds stand out at a distance. While you should always be listening for gobbles of the toms, searching for footprints in the mud or locating a scattered feather or two, are good signs birds are nearby.