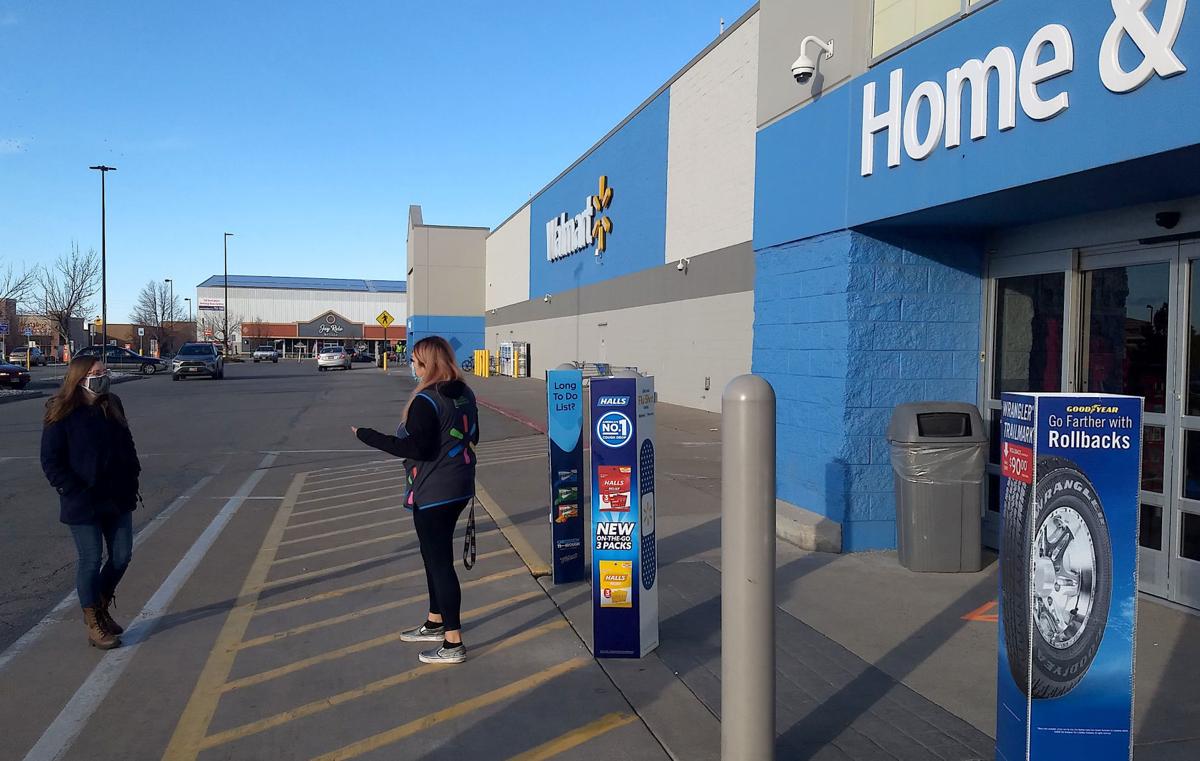 An employee tells a customer that the North Logan Walmart is closed on Monday afternoon. 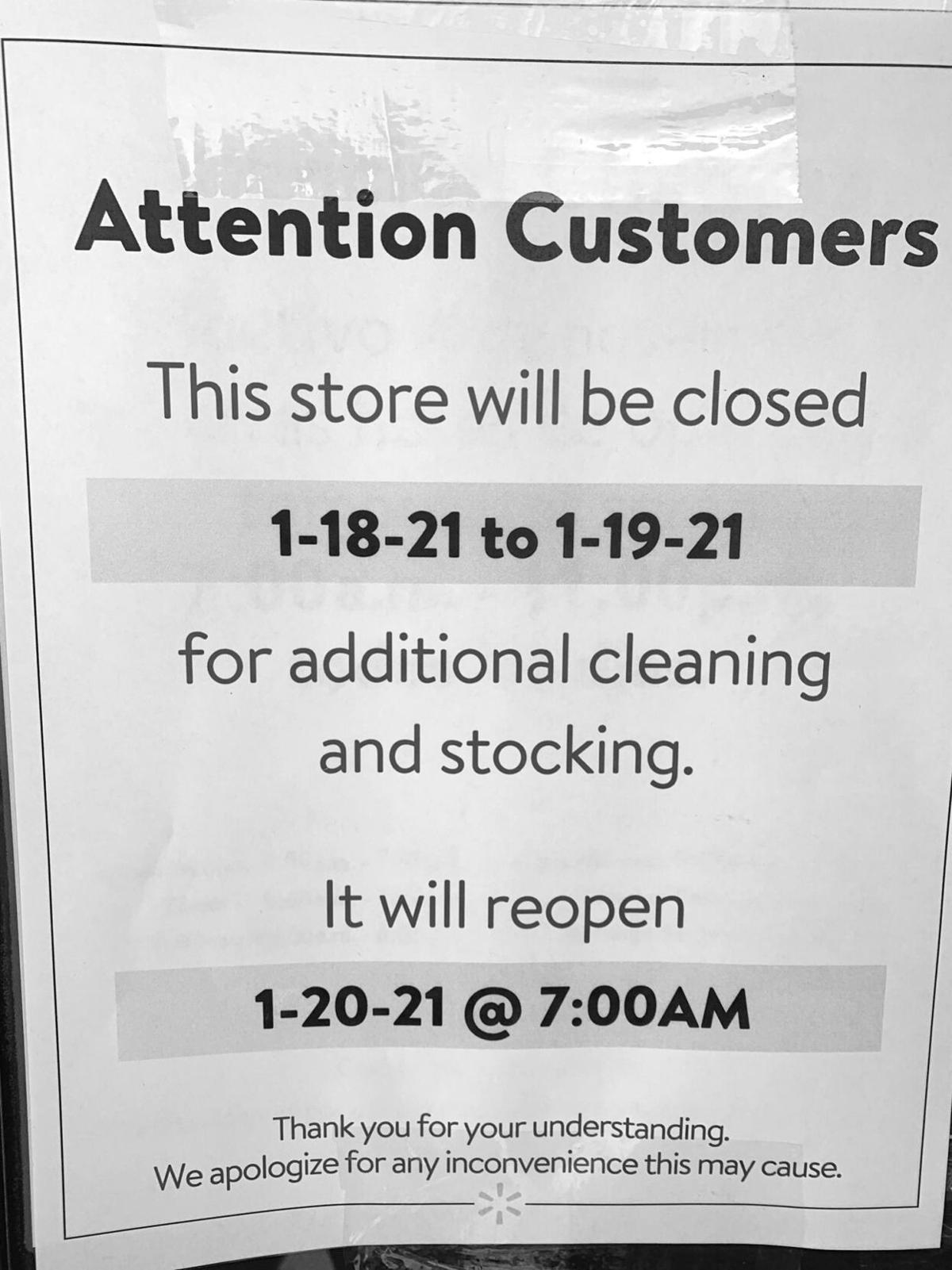 This photo of a sign announcing the temporary closure of the North Logan Walmart was posted by the store on its Facebook page at about 2 p.m. Monday.

An employee tells a customer that the North Logan Walmart is closed on Monday afternoon.

This photo of a sign announcing the temporary closure of the North Logan Walmart was posted by the store on its Facebook page at about 2 p.m. Monday.

The Walmart superstore in North Logan is closed until 7 a.m. Wednesday for “additional cleaning and stocking,” according to a Facebook post by the store.

At about 2 p.m. Monday, the store posted on fb.com/Walmart1888 that it is closed but expects to resume regular hours at 7 a.m. Wednesday. The store did not elaborate on the closure in the post.

The store’s parking lot was mostly empty about 2 hours after the abrupt closure, but cars were still streaming in and employees at each entrance were telling would-be shoppers that the store is closed. Other employees were still rounding up shopping carts from the lot.

Ty Schmalzle, a student living in Logan, said he wished he had known about the closure.

“I needed to pick up some things from Walmart,” Schmalzle said, “and then I came here and they were closed.”

Schmalzle said he was probably headed to Lee’s Marketplace in Smithfield. Many other local stores may see a bump in business as the high-traffic North Logan retailer is closed.

In an email to The Herald Journal, the company stated the decision to close was part of a “company-initiated program to allow third party cleaning crews time to thoroughly clean and sanitize the building.”

Walmart Senior Manager of Media Relations Casey Staheli sent The Herald Journal an official statement: “Everything we’re doing is for the well-being of our associates and customers, and in consideration of guidance by the Centers for Disease Control (CDC) and health experts. When the store reopens Wednesday, we will continue conducting associate health screens and temperature checks, and all associates will be provided with facemasks and gloves.”

Staheli cited protecting employee privacy as he declined to comment on whether the closure was tied to any employees testing positive for COVID-19.

The company’s website states employees are given full pay for up to two weeks if employees or stores are part of mandated quarantines, though how many North Logan employees might find themselves in that situation, if any, is unclear.

The phenomenon of a Walmart location abruptly closing at 2 p.m. and reopening 7 a.m. two days later doesn’t appear to be unique to Utah. In early December, The Post-Register reported a similar closure of the Ammon, Idaho store. On Sunday, NBC 7 San Diego reported that the store’s Escondido location would join “a growing number of the chain’s stores in San Diego County that closed for a couple of days to disinfect.”

Other locations that went through abrupt closures of the same duration in past days and months include Maquoketa, Iowa; North Platte, Nebraska; Fayetteville, Tennessee; Long Beach, California, and others, according to web search results. Closures in each case went from 2 p.m. one day to 7 a.m. two days later. The company appears to have responded to news media with the same or similar statements for each closure.