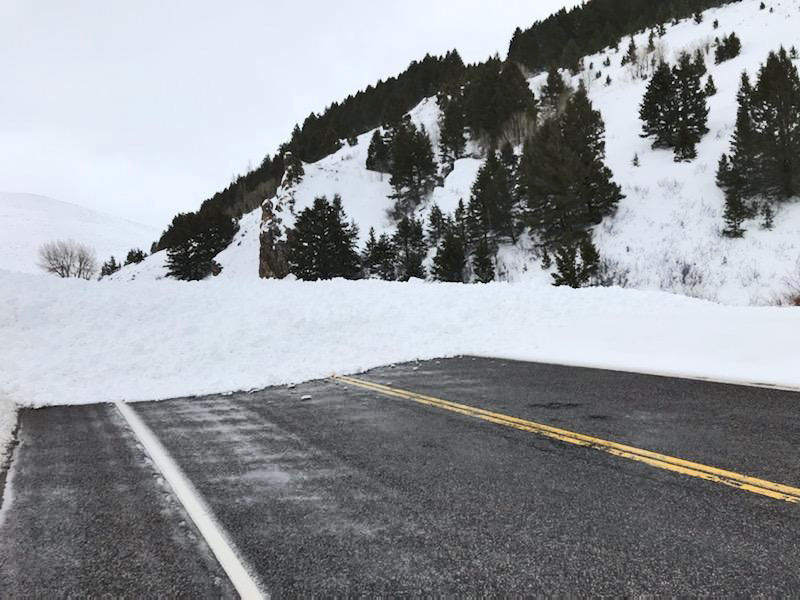 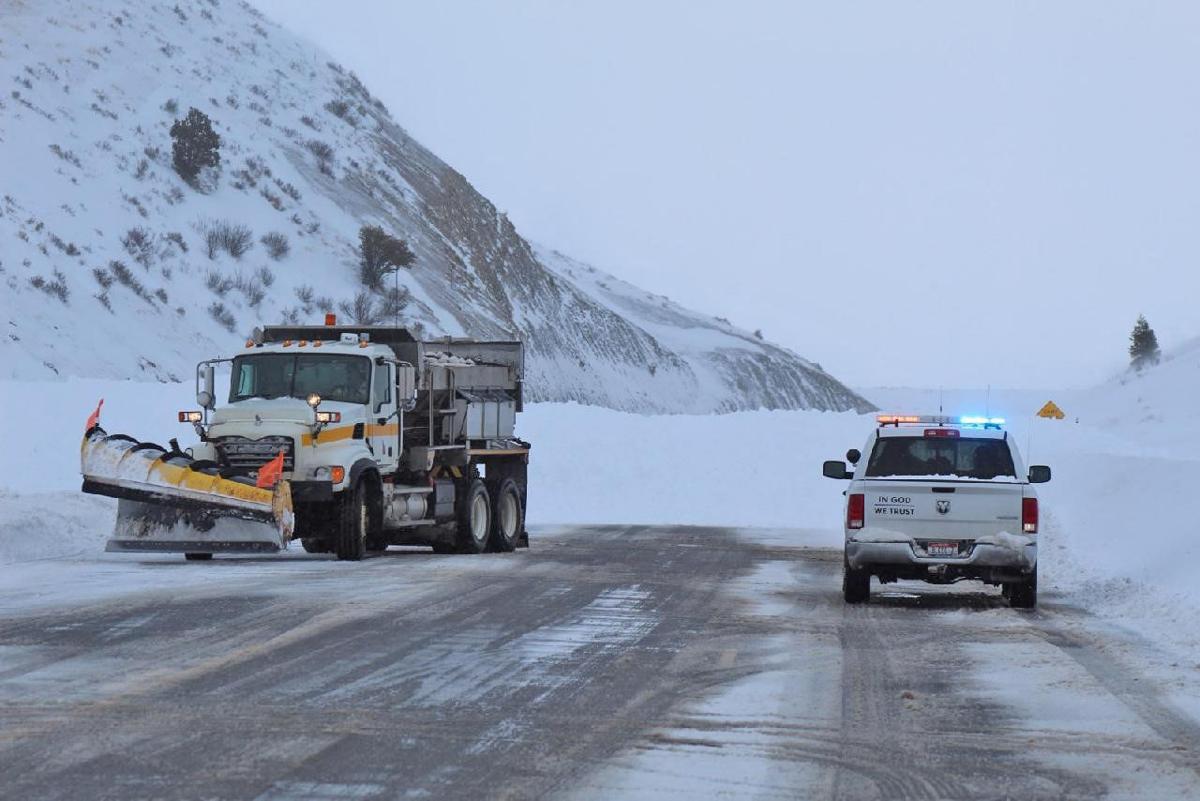 On Friday, Feb. 7, Montpelier Canyon was closed for about six hours. There was originally an avalanche at mile marker 35 on Hwy 89. After getting this avalanche cleaned up, the crews were ready to head out of the canyon, another avalanche at mile marker 32 closed the canyon for another three hours. There were several slides in 24 hours, but these two were the largest. The one at milepost 35 was about six feet deep and 100 feet wide. The milepost 32 slide was not as big. It was reported that altogether there were 12 avalanches in 24 hours in the canyon.