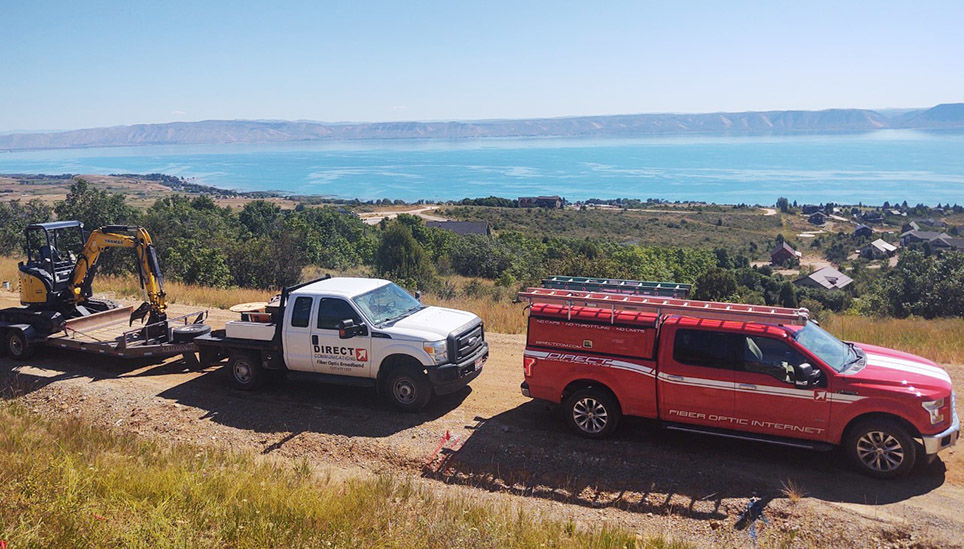 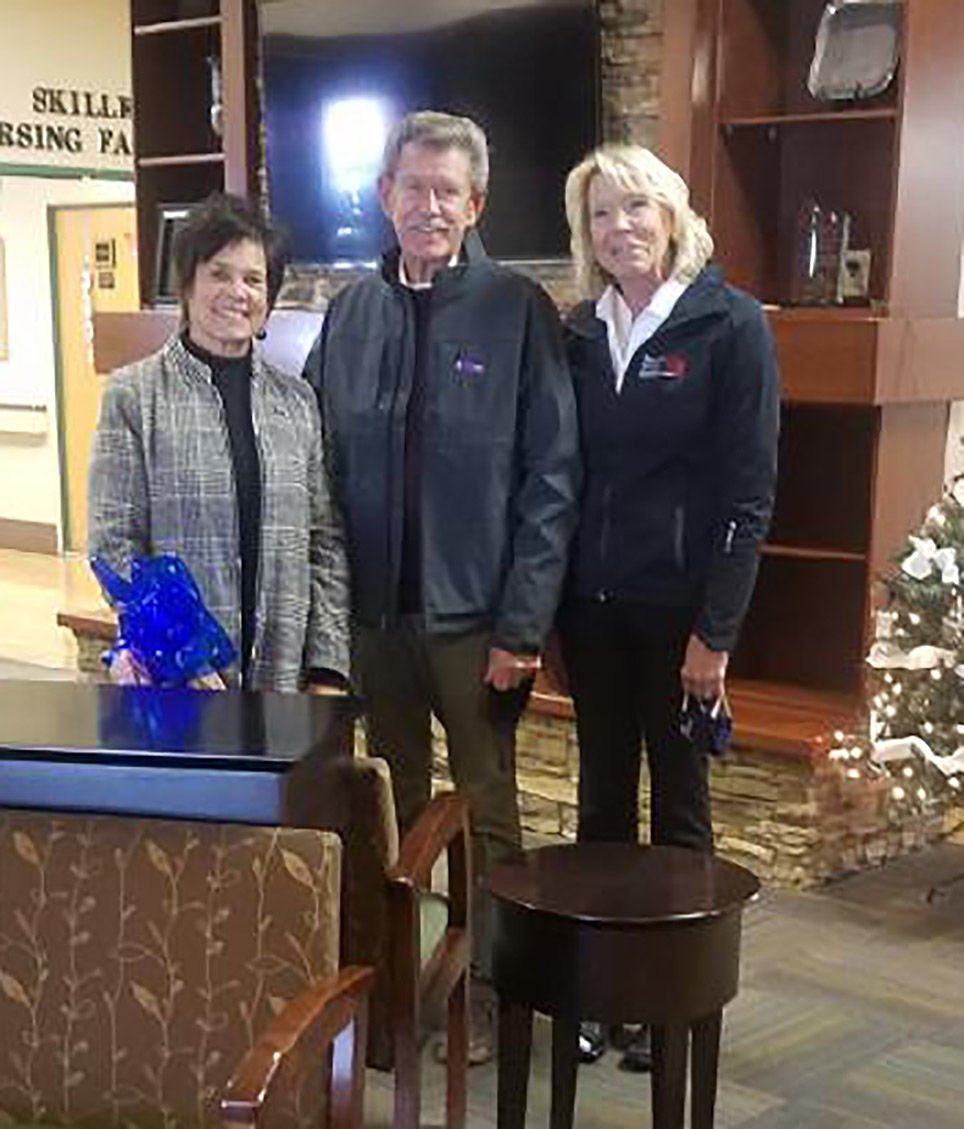 All and Laurie Harrison and Lott Crockett

All and Laurie Harrison and Lott Crockett

Typically, the healthcare foundation holds a We’re Grateful Banquet at the end of the year. But due to COVID-19 restrictions and precautions, the foundation is celebrating things a little different this year. Even though the banquet was not held, the Foundation’s Board of Directors is grateful for the incredible fundraising year and have chosen to recognize Al and Laurie Harrison as the Volunteers of the Year.

Al and Laurie Harrison have been serving in the Bear Lake Valley for decades. Laurie was born in Montpelier at Bear Lake Memorial and they have raised their family here while operating their business and serving the community. Here are some of their influential impacts on our community.

• Both Al and Laurie have been involved with the National Oregon California Trail Center Museum since before groundbreaking in 1996. They have been board members, past President and Auxiliary President, hostess, living history cast, sewing costumes, cutting tepee poles, cutting Christmas trees, helped restore the Daine’s Stagecoach and log cabin. They’ve also been known to have an in with Mr. & Mrs. Claus themselves. You can find then helping wherever needed even flipping burgers and hot dogs for events.

• They were instrumental in the Oregon Trail Rendezvous Pageant for over 20 years from 1987 to 2007 serving as Vice President and Secretary. They would haul their wagons, tepees, buggies, horses, sewed costumes, helped with food, and was part of the prep, cast, show and cleanup of the many events.

• Laurie served on Bear Lake Memorial Hospital’s Board of Trustees since 2009. Her involvement included serving on the safety and quality, scholarship, personnel, facilities, and finance committees, and the Home Health Advisory Board.

• Other community items one or the other have been apart of include: Fish Haven Fire Department Volunteer (Al), Volunteer with Medical Mission to Ecuador (Laurie), Idaho Youth Bowling Association President (Laurie), Softball Coach (Al), Announcers at various Fairs and Rodeos (Al), and both actively participated in the local Chamber of Commerces.

Over the years, Direct Communications has teamed up with local communities, schools, and health care providers to help provide the monies and technology necessary to open the door for more opportunities in Idaho’s rural communities.

In 2019, Direct Communications launched its Upgrade Your School Program. In the process, new and upgraded customers could donate their first month’s payment to the local school district of their choice.

Direct Communications has also worked closely with their service area communities to provide fiber expansion during the pandemic. They have helped secure grants for the building and expansion of fiber networks for not only Bear Lake, but Franklin, Caribou, counties as well as cities of Lewisville, American Falls, and Arimo.

So far Direct Communications has built nearly 100 miles of fiber for the Cares Act. This fiber connects residents to the broadband necessary to close the digital divide that so often separates rural Idahoans. Because of the Cares Act funding and the quick and efficient work of Direct Communications, residents in Dingle, Wardboro, Liberty, Ovid, and Bern now have access to high-speed internet.

Additionally, in 2019, Idaho State University approached Direct Communications about the possibility of supporting local schools by providing the equipment necessary to provide a distant learning classroom on the campus of Idaho State University as well as in multiple schools across Eastern Idaho. In a recent partnership five Southeast Idaho high schools were outfitted with the technology and internet access they need to facilitate remote, real-time learning. Students can now interact with their instructor during class, engage in more active discussions and experience college-level education firsthand.

Along with helping other organizations, cities, and counties apply for grants and funding, Direct Communications has been busy applying for the second round of the USDA ReConnect Grant. Which will help deploy a fiber-to-the-premises network connection to 2,064 people, 118 farms, 30 businesses, a post office, and a fire station to high-speed broadband internet in Bear Lake, Power, Franklin, and Oneida counties in Idaho over the next five years. The foundation has chosen this business because it is connecting Idaho’s rural communities and helping boost the economy, healthcare, agriculture, and education.

We live in a great community where there are so many individuals and organizations that serve and bless the lives of many. We are thankful for each individual act of service and recognize the goodness of individuals that make this a wonderful place to live. We are grateful to Al and Laurie Harrison and Direct Communications for being leaders in our community and being examples for us all to look toward.