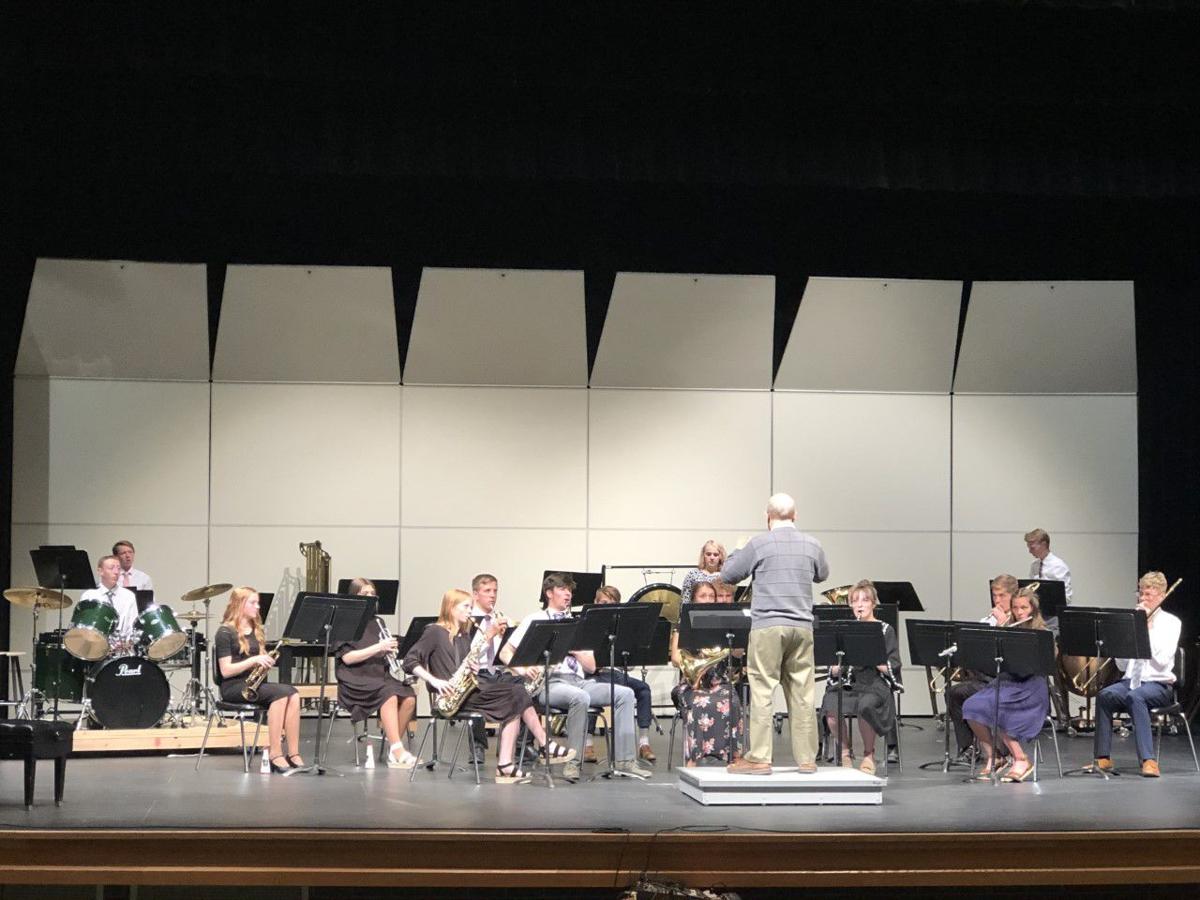 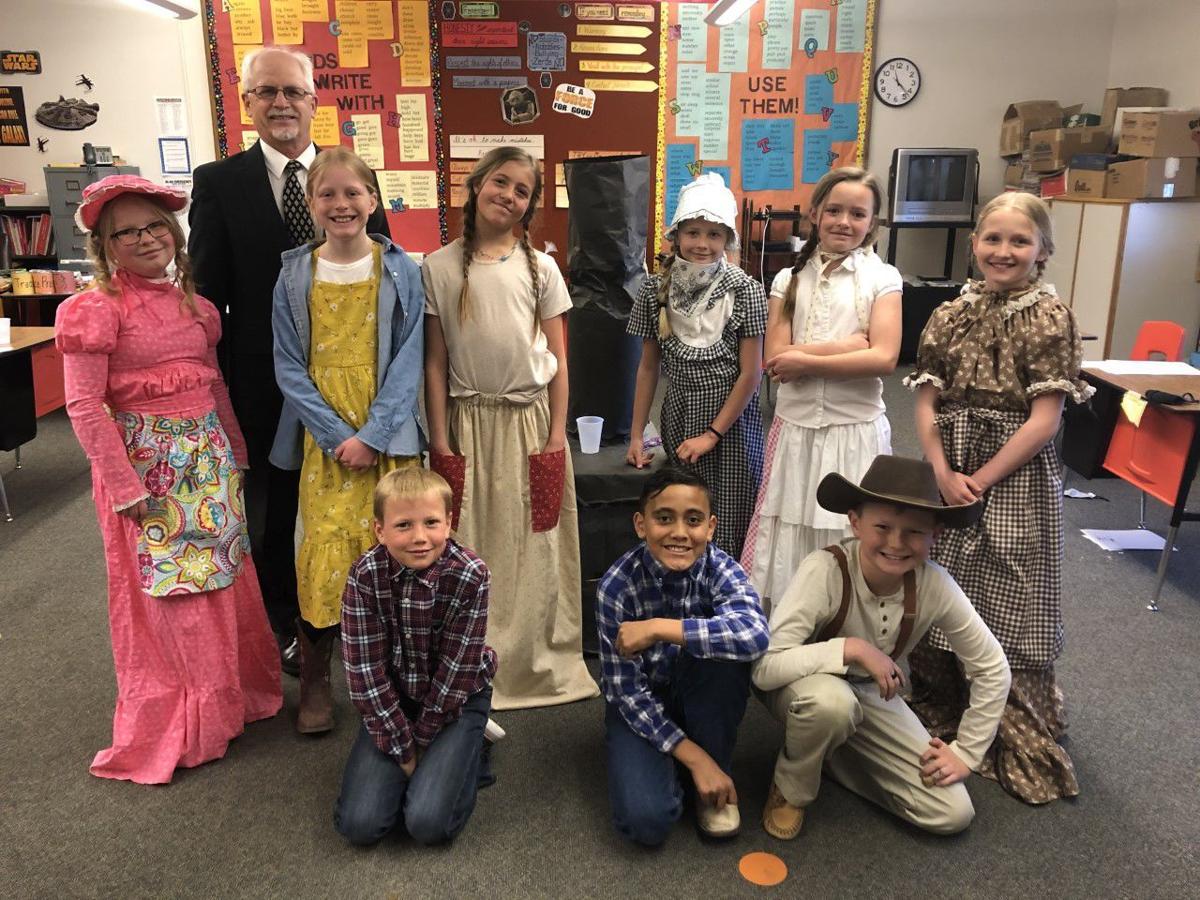 Kindergarten Orientation was held on Tuesday, April 27. Cody Linford will be the new Kindergarten teacher next year and was able to get acquainted with the new students.

Cokeville High School presented its Festival Concert on Wednesday, April 28 in preparation for Festival on Thursday, April 29 in Pinedale. The Concert Band performed “Curse of the Pharaohs”, “Yellowstone” and “3, 2, 1....”. The Concert Choir performed next with “Cripple Creek”, “‘Cross the Wide Missouri” and “O Sifuni Mungu”. The final group to perform was Celebration with “City of Stars”, “Camptown Races” and “You Are the Reason”. It was a great concert. Special thanks to Director, Robbie King and Accompanist, Nanette Cook.

The Cokeville High School Music Department headed to Pinedale on Thursday, April 29 for the Southwest District Music Festival. The students did amazing and brought home Superior Ratings in Concert Choir and Celebration. The Concert Band was just shy of a Superior Rating receiving an Excellent. Congratulations students and Director, Robbie King.

Leaders of the Montpelier Idaho South Stake held a trek introduction meeting on Sunday, May 2 at The Church of Jesus Christ of Latter-day Saints in Cokeville. Trek will take place June 15 and go from Pegram to Dingle.