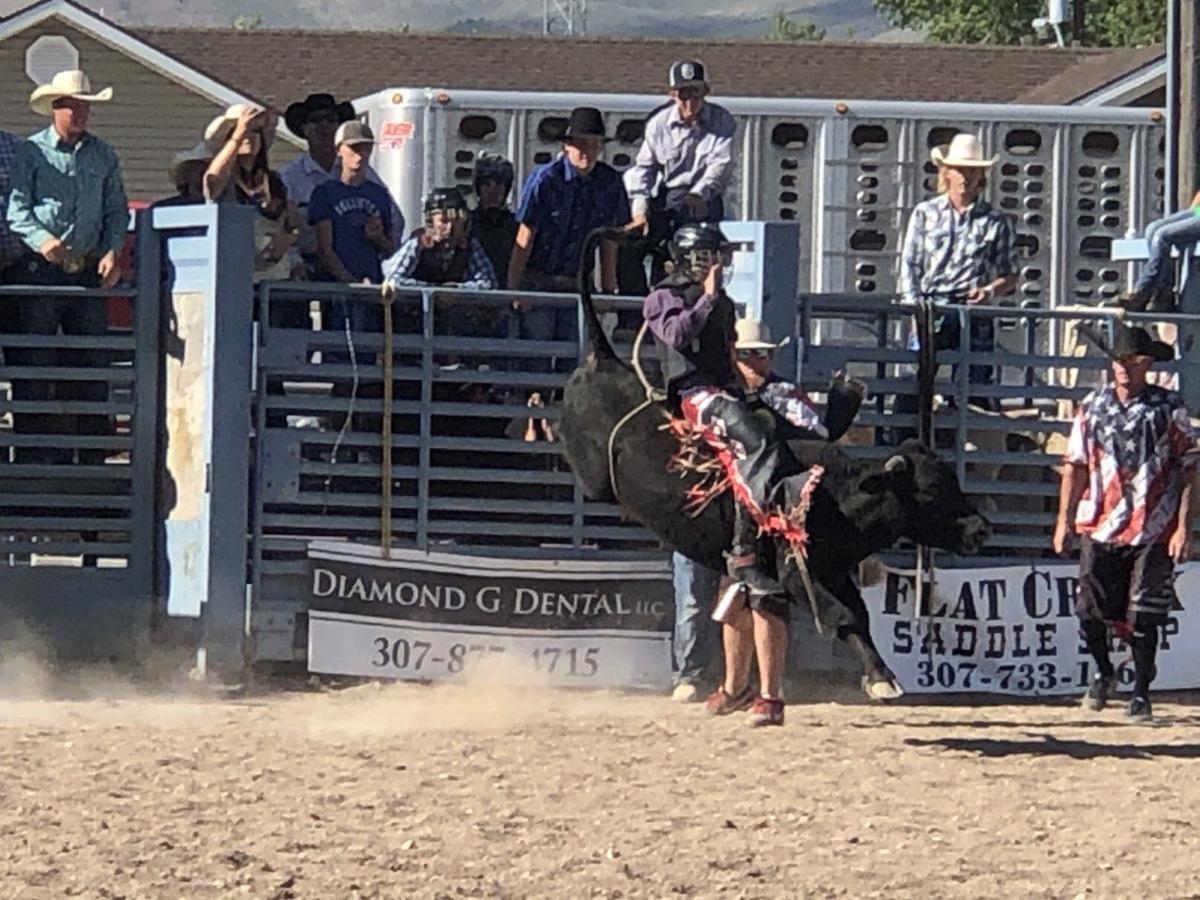 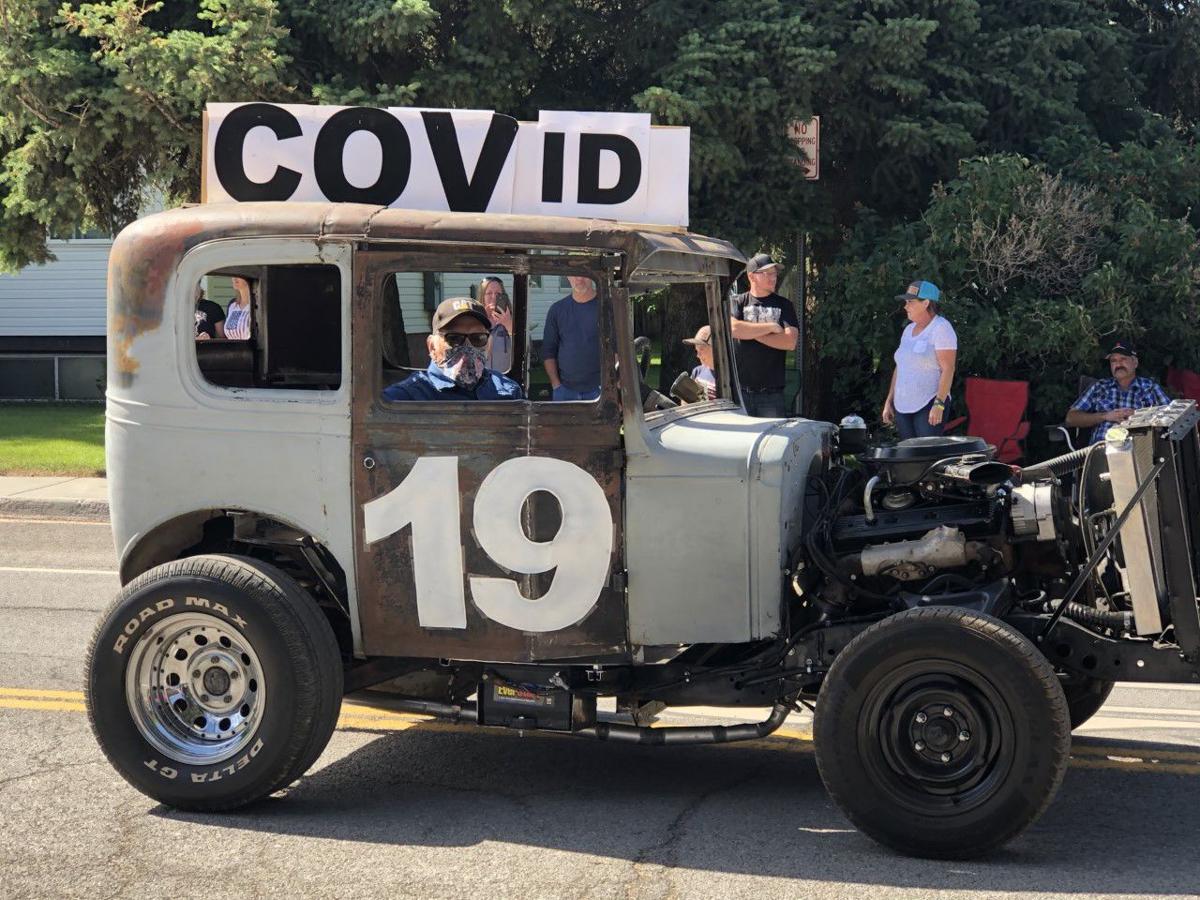 •  The Cokeville Branch Library is open to visitors. See the front door for rules and regulations to help keep everyone safe!

•  The Cokeville 2nd Ward Young Women met for an ice-Cream social at the park on Wednesday.

•  The Little Buckaroo Rodeo was held on Friday, July 24 at the Cokeville Stock and Saddle arena. There were many little cowgirls and cowboys who competed throughout the day. It was a fun filled event for the whole family. There was something for everyone from stick horse barrel racing to bull riding. Special thanks to the Cokeville Stock and Saddle Club for hosting the event and the many sponsors and volunteers who helped to make it a successful day. Especially, thanks to all the little cowgirls and cowboys for their hard work and for all of you who came out and supported the event.

•  Saturday, July 25 was a fun filled day of activities in Cokeville celebrating pioneers and the heritage they left behind. The day began with a 5K “Run for Swayzee” hosted by the National Honor Society early in the morning along the Westside road and back. The event was well attended and due to the generosity of so many, the National Honor Society was able to present the Cornia family with a monetary gift we well as t-shirts for the whole family. Special thanks to All West for providing t-shirts for all of the participants, Kelsie Teichert and the Gold Buckle for Gift certificates for some of the winners, Pete and Gwen Petersen for funds to purchase prizes, The Ice Haven Snow Shack for gift certificates for some of the winners and Talisha Hobbs for help with some prizes. Thanks to everyone who came out and participated and to the National Honor Society and other volunteers who made the event a success.

A fun parade followed the run with Buhla Teichert as Grand Marshall. The park was the place for fun blowups and tasty treats followed by the Cokeville Stock and Saddle Club Rodeo where a record number of attendees enjoyed an outstanding rodeo with incredible cowboys and cowgirls competing. Thanks to the Rodeo Club and the many volunteers who helped. There were fireworks that could be seen lighting up the sky around town to finish up the day’s activities.