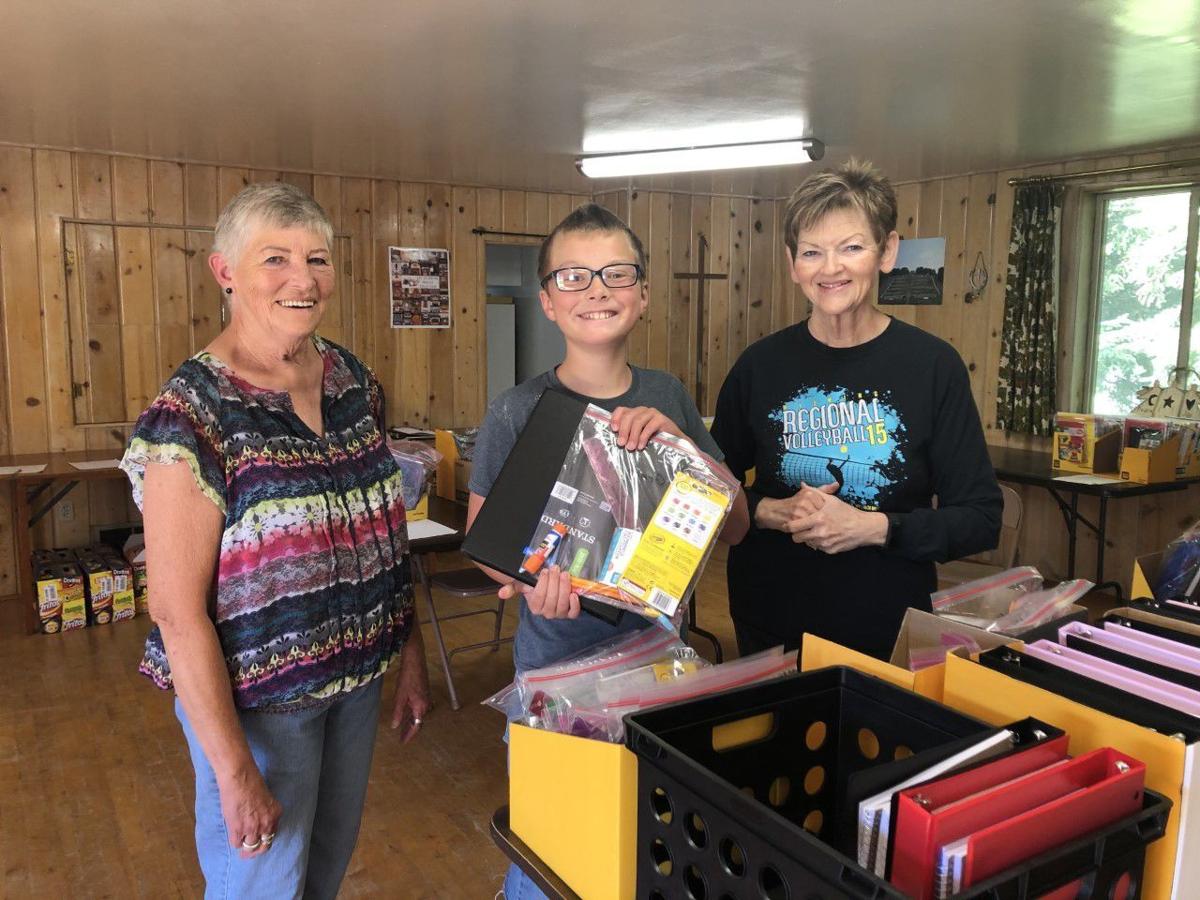 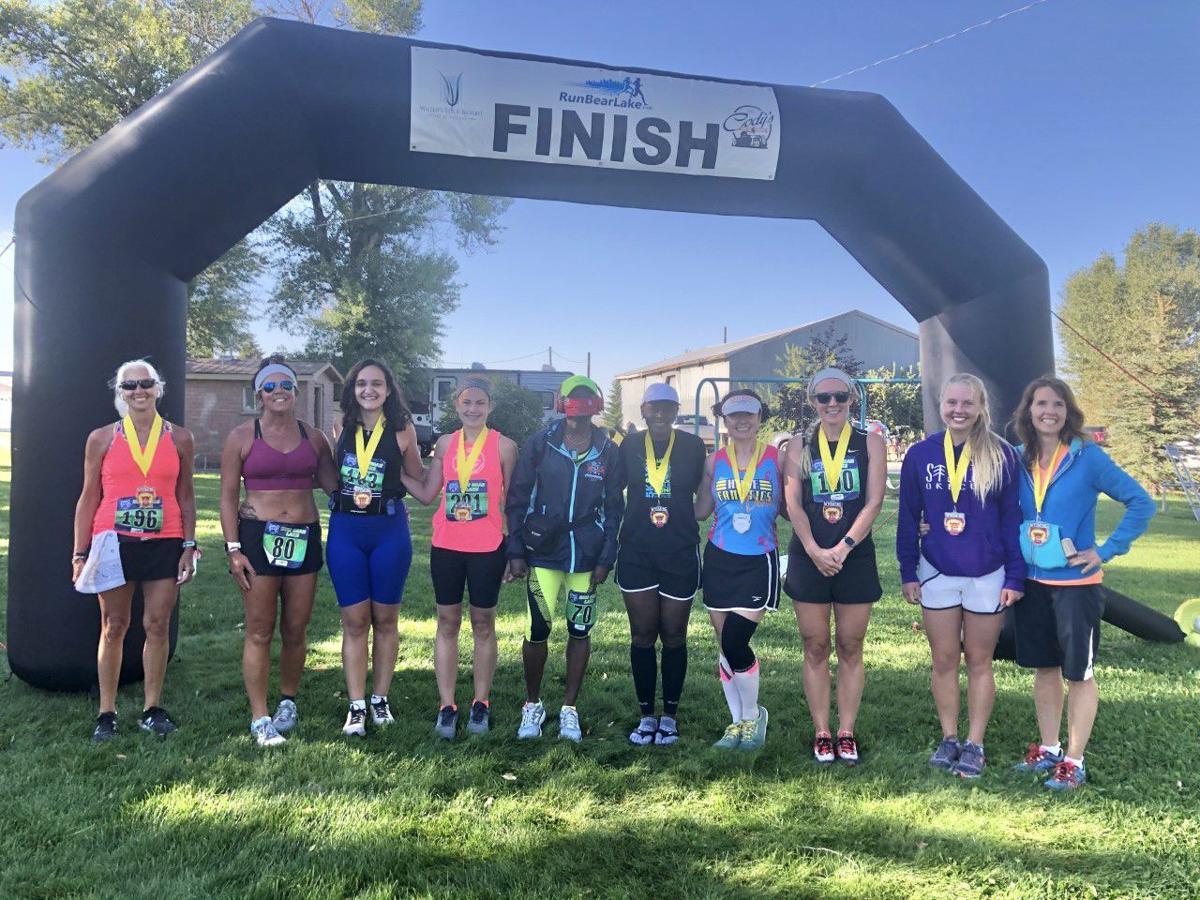 • The Cokeville Girls Basketball teams participated in a team camp last week to fine tune their skills with hopeful anticipation of competing this winter.

• Kindergarten Registration and orientation was held on Tuesday, August 11, for all incoming kindergarten students at Cokeville elementary. They are excited and ready for school to begin.

• The St. Bartholomew Episcopal Church in Cokeville held its annual school supply giveaway for Cokeville Elementary School students on Saturday, August 15, at the Episcopal Church. Supplies were packaged and ready to go for each student. Special thanks to Carol Reed for organizing the event and her helper, Bonnie McAffee. This is a tremendous service to the Cokeville Community.

• If you happened to be in Cokeville on Friday, August 14, you may have noticed an unusually large number of vehicles with license plates from all over the United States surrounding the Cokeville City Park. This was due to the annual Bear Lake Trifecta Marathon. This annual event usually takes place in June but due to COVID-19 was pushed back to August. Many of this year’s racers were thrilled that the event was still able to take place.

• Many participated in all three days beginning on Thursday in Idaho, Friday in Wyoming and Saturday in Utah. This is a favorite for the 50 staters because they can hit three states in one weekend. Organizers reported that there were approximately 237 participants throughout the weekend with approximately 110 participating on Friday in Cokeville. Participants came from all walks of life and from all over the United States. Hank Lopez of Maine is a 50 State Marathoner who is in hopes of completing his 100th half marathon by December 1. He has volunteered at the Boston marathon for the past four years and was thrilled to be participating in the Bear Lake Trifecta this year. There was one couple who were there competing in their 1000th marathon. Another participant with ALS rode a tricycle and is trying to participate in as a many marathons as possible before the disease makes it impossible for her to compete. Julia from Oregon was excited to be in her 150th half marathon and reported that she is a survivor of brain cancer. It was amazing to see the diversity amongst the participants and their enthusiasm for the opportunity to compete in such unique circumstances!

• Talon Nox Teichert, son of Ryan and Jamie Teichert was baptized a member of The Church of Jesus Christ of Latter-day Saints on Sunday, August 16, 2020 by his father. Talon had many family members and friends there for his special day.