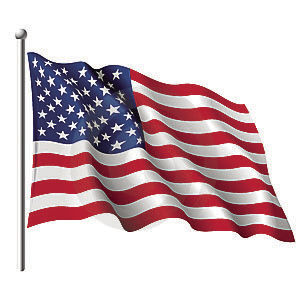 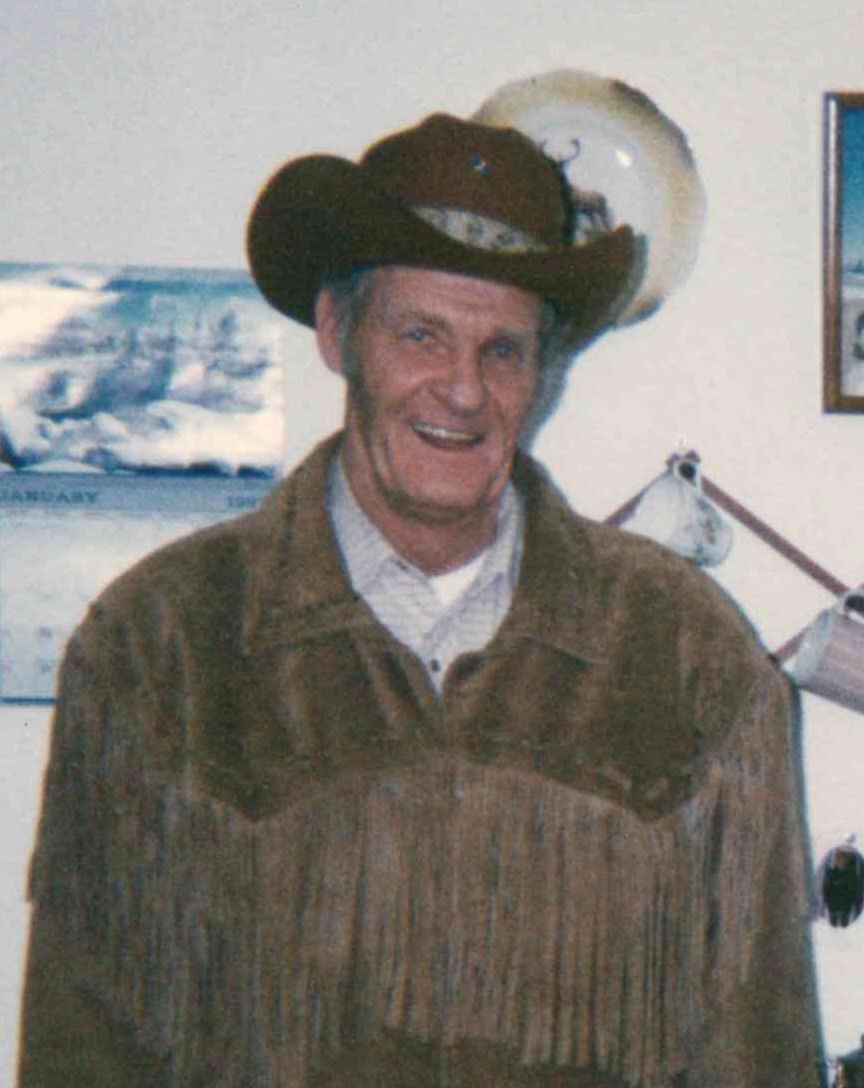 Woody grew up in Randolph, Utah, where he graduated from South Rich High School in 1951. He was the student body class president his senior year. In his early years, he herded sheep, ran cattle, did a lot of cowboying, and was active in sports. He attended classes at Utah State University where he majored in flirting with girls (straight out of his own mouth, folks). Woody served honorably in the United States Army for two years in Germany and in the Army reserves for six years. He trained in long range gun artillery and was well known for his superior marksmanship.

Woody married Arvella Gunn Harris after working on a ranch together in Utah. The happy couple followed Arvella’s brother, Keith William Gunn, to Bear Lake, Idaho, where they purchased Woody’s lifelong home in Dingle, Idaho. Woody worked at the Mark III Mining Plant for a short time before beginning his ranching and cowboy career at the Nate Ranch for 45 years. He retired from ranching after his beloved wife, Arvella, passed away. He later married Lillian Aleen Harris.

Our dear Woody was one of the last cowboys that trailed cattle for days at a time with a bedroll for a bed. Woody often regaled his family with treasured stories of running cattle, getting bucked off his favorite horse every morning, overturning stock trucks a time or two, and much more.

Woody loved basketball and played it religiously until turning 40. At that age, he said he could not fall gracefully anymore and chose to watch it from the sidelines. He was an avid Jazz fan and more than likely hadn’t missed a Jazz game in 10 years. Woody also loved to fish.

Woody worked hard and lived a simple life. He did not ask for much and accepted life and its challenges by dealing with them like the honest, hardworking man he always was. He even fought and won a gallant battle with non-Hodgkin’s Lymphoma. He was so tough, he ranched on a broken ankle acquired in a haying incident for two years before finally getting it repaired. Woody was a special man who could make do with about anything. There was not much he could not fix on his own. Even well into his 80’s, he could be found in his yard working on his lawn mower, snow blower, and shooting rock chucks. Much to his great niece’s dismay, he would even climb up on his roof to shovel snow or do repairs. Woody is well known for his beautiful yard, flowers, garden, and fruit trees. He was well-known for giving away his delicious pears, cherries, and apples.

Woody was a treasure trove of information and stories. His stories are some of the best you will ever hear. He was a very intelligent, gifted man who was made of true grit, impeccable honesty, integrity, and humor. His life was incredibly well-lived. This great man will forever be in our hearts. We, as his family, already miss that infectious laugh, that mischievous smile, the twinkling blue eyes, and the warm welcome often shouted to always walk through his door.

Woody’s family and friends had the utmost respect and love for him. We treasure his life and view it as a beautiful life well-lived. We are proud of the legacy he stood for and passed to us. He, along with his knowledge, wisdom, and special listening ear, are going to be greatly missed. Prior to his death, he was just a phone call away for anything, especially for good, honest conversation and advice. He never judged, but always listened, and always cared. We as his family, are already missing that voice and listening ear.

To honor Woody’s wishes, we will not hold a funeral but will conduct a simple, honest, graveside service touched with humor (as Woody would want) and Military Honors at the Dingle Cemetery, in Dingle, Idaho, Friday, November 20, 2020, at 11 a.m.