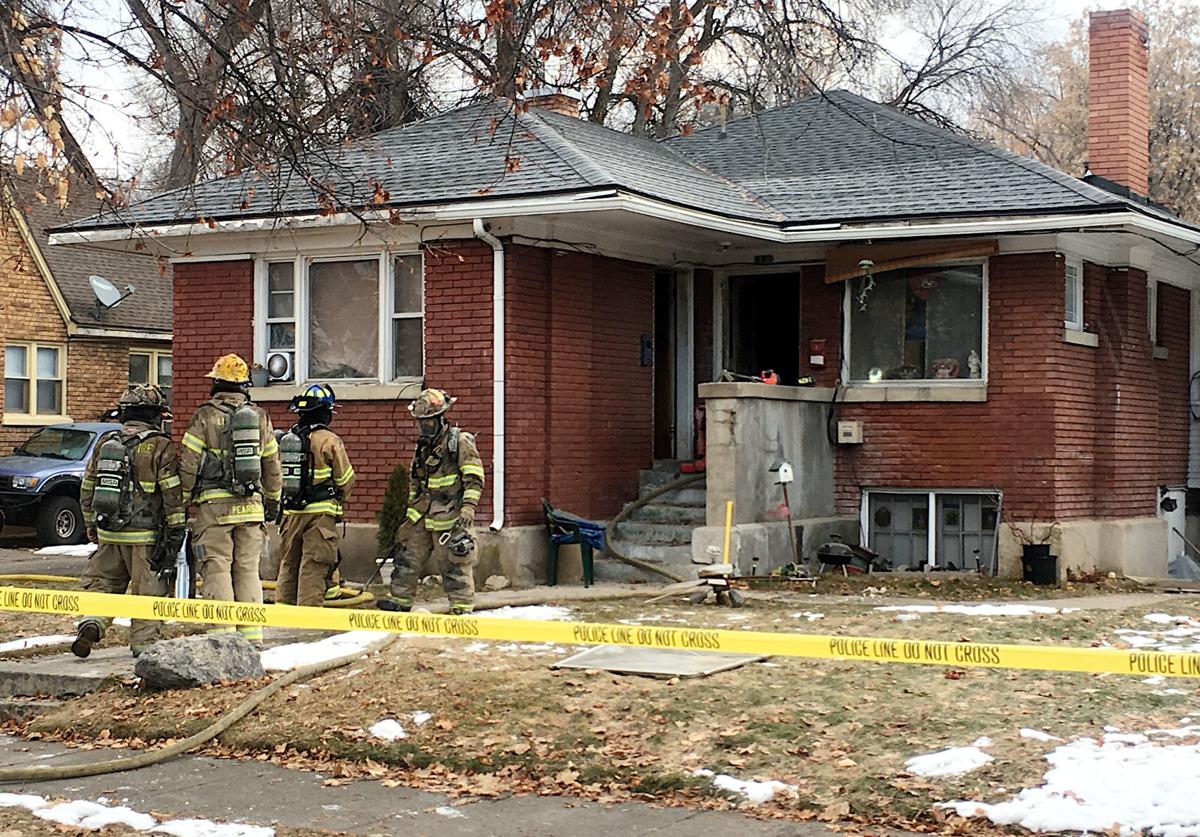 Firefighters spray off the debris from a fire on 78 N. 100 East in Logan on Thursday morning. 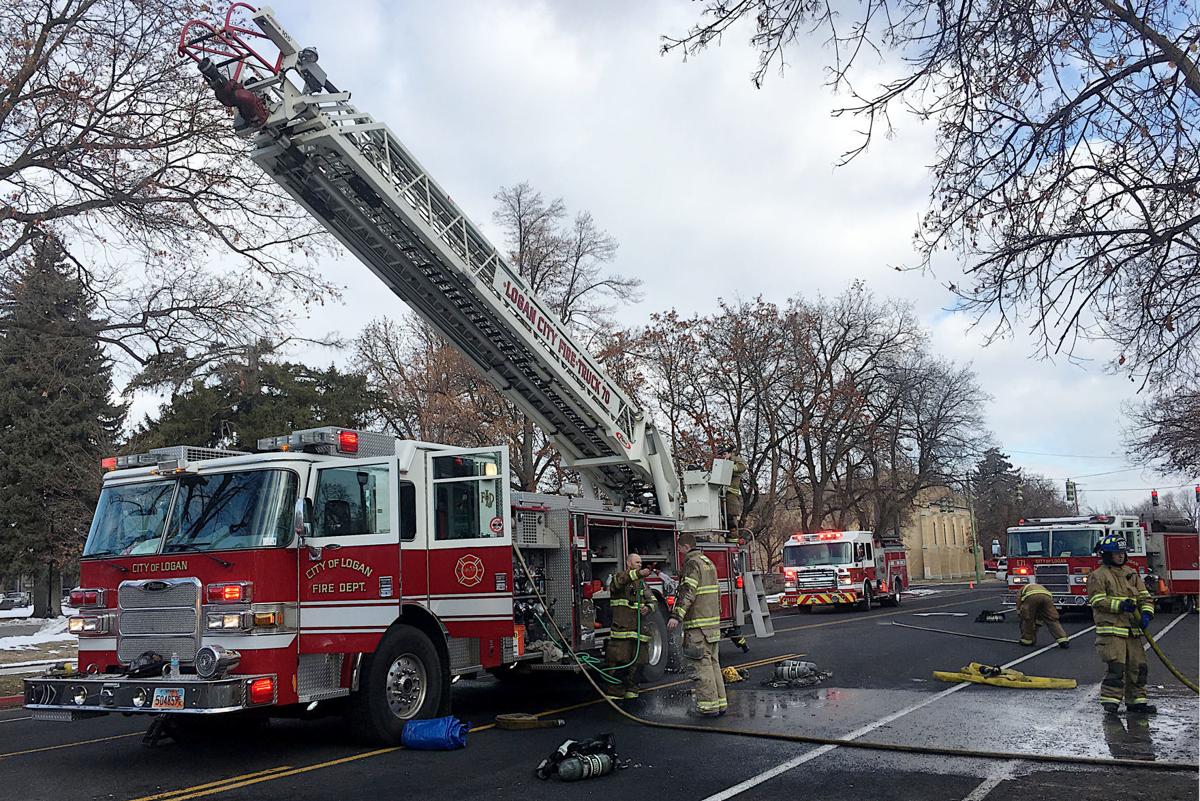 Firefighters respond to a fire on 78 N. 100 East in Logan on Thursday Morning.

Firefighters spray off the debris from a fire on 78 N. 100 East in Logan on Thursday morning.

Firefighters respond to a fire on 78 N. 100 East in Logan on Thursday Morning.

At least three people are displaced after a triplex apartment caught fire on Thursday.

“We did have smoke from the eaves of the building,” Humphreys said. “When the firefighters entered the structure, they did locate a fire in the attic of the building.”

Humphreys said firefighters began removing the ceiling coverings and sheetrock to gain better access and extinguish the fire. Though the cause of the fire is under investigation and the amount of damage is unclear, Humphreys said there was some structural damage to the apartment building.

“It appears that it’s all in the attic space,” Humphreys said.

Though it appears the building did undergo some electrical upgrades, Humphreys said the age of the building will be a definite factor in the investigation.

With the apartments deemed unlivable at this time, Humphreys said the American Red Cross had been called to assist the dispersed tenants and some had family in the area.

The time it takes to repair the damage depends on the number of insurance companies, auditors and time for repair, Humphreys said the time for repair varies from weeks to months.