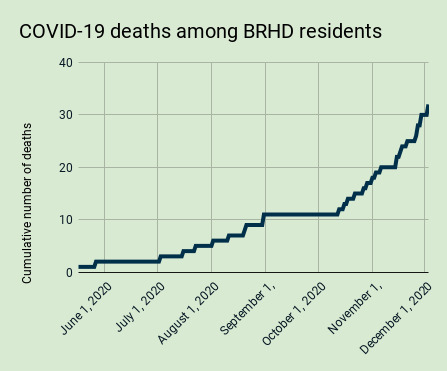 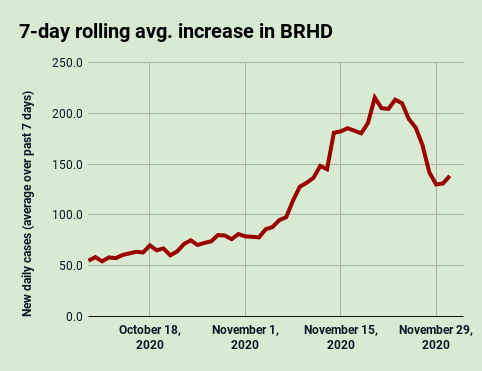 Two new deaths attributable to COVID-19 were reported in the Bear River Health District on Tuesday, one each in Cache and Box Elder counties.

The newly reported deaths bring the counties to a total of 32 COVID-19 deaths among people listing permanent addresses within the three-county district, with 16 in Cache and 16 in Box Elder.