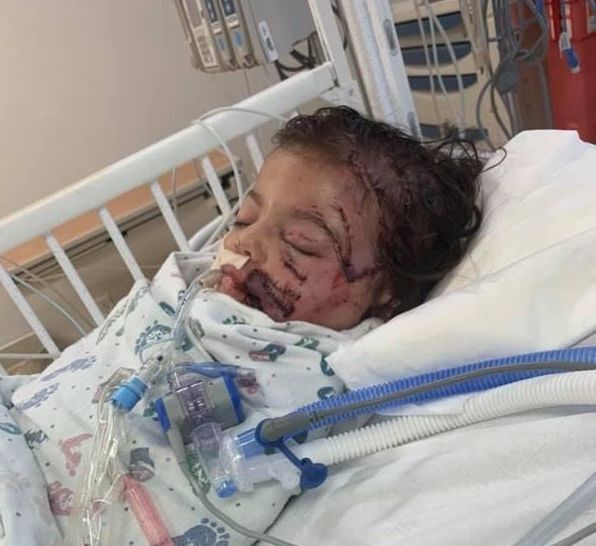 One-year-old Anita AlQattan sustained injuries to her head and face during a dog attack earlier this month. She is recovering at Primary Children’s Hospital in Salt Lake City. 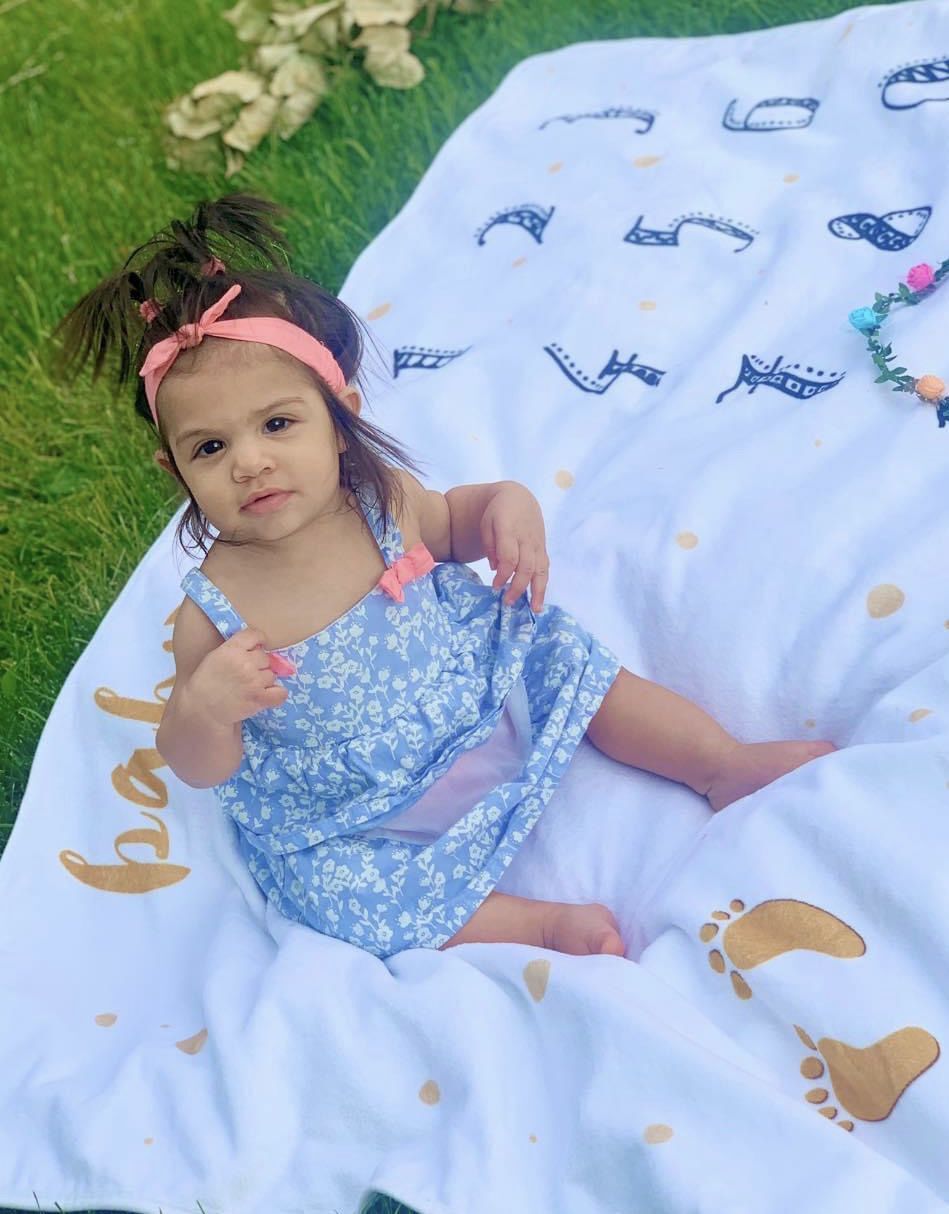 One-year-old Anita AlQattan was seriously injured in a dog attack on Sunday.

One-year-old Anita AlQattan sustained injuries to her head and face during a dog attack earlier this month. She is recovering at Primary Children’s Hospital in Salt Lake City.

One-year-old Anita AlQattan was seriously injured in a dog attack on Sunday.

A Pocatello baby is recovering after she was attacked by a dog over the weekend.

The girl was transported by ground ambulance to Portneuf Medical Center in Pocatello and then flown to Primary Children’s Hospital in Salt Lake City, where she is recovering.

“She’s doing good, better than you would expect for something like this,” Fielder said.

Still, she knows they likely have a long road ahead of them.

Anita doesn’t appear to have sustained any brain injuries, but she does have significant wounds on her face. Fielder said they won’t know if she needs any cosmetic surgery until Anita has had some time to heal.

And she doesn’t know how emotionally scarred her young daughter will be from the incident moving forward.

“The first word out of her mouth (when she woke up) was dog,” Fielder said, adding that Anita had been unconscious while on some strong medications used as part of her treatment.

Fielder said a trusted neighbor offered to watch her daughter while she and her husband, Hasan AlQattan, went out for the evening. But at some point, the neighbor’s dog — an American bulldog, boxer and pit bull mix — ended up attacking the child.

The dog has since been put down, Fielder said, adding that a rabies test was performed and came back negative.

Fielder said they were just getting ready to head home on Sunday when they received a call about the incident. They rushed back, arriving just before the emergency responders.

Fielder was shocked when she saw her daughter, who had significant injuries on her scalp, cheek and lips.

“It was gruesome,” Fielder said, adding that she didn’t know a dog was even capable of causing the injuries she saw.

Anita underwent surgery at PMC but was ultimately flown to Primary Children’s Hospital due to a skull fracture.

Fielder said Thursday that her daughter is out of the ICU but is still at the hospital.

“She’s recovering excellently. She’s standing up in her crib and playing with toys, (but) she cries a lot,” Fielder said.

She’s been paying close attention to the care her daughter is receiving so she’ll know how to help her when she takes her home. Fielder said that could be as early as next week.

“Each day she’s showing improvement,” Fielder said, adding that she can’t wait to get back into a more normal routine. “But it will never be the same after this. Nobody should have to go through this.”

Fielder says they’re sharing their story in hopes of preventing similar tragedies from occurring in the future.

She urges people to ensure that not only the people they are leaving their children with can be trusted, but that their animals can be, too.

Fielder and her family have received a lot of support in recent days.

Fielder said her husband’s employer put them up in a hotel in Utah for a few days, and they’ve received many supportive messages.

“It’s so wonderful that the community has stood behind us,” she said.

Friends have set up an online fundraiser to help the family with medical and living expenses while they are away from home and work. As of 3:30 p.m. on Thursday, 137 people had contributed a total of $5,492.

Those who would like to donate to the cause can do so at bit.ly/34lN2VJ.