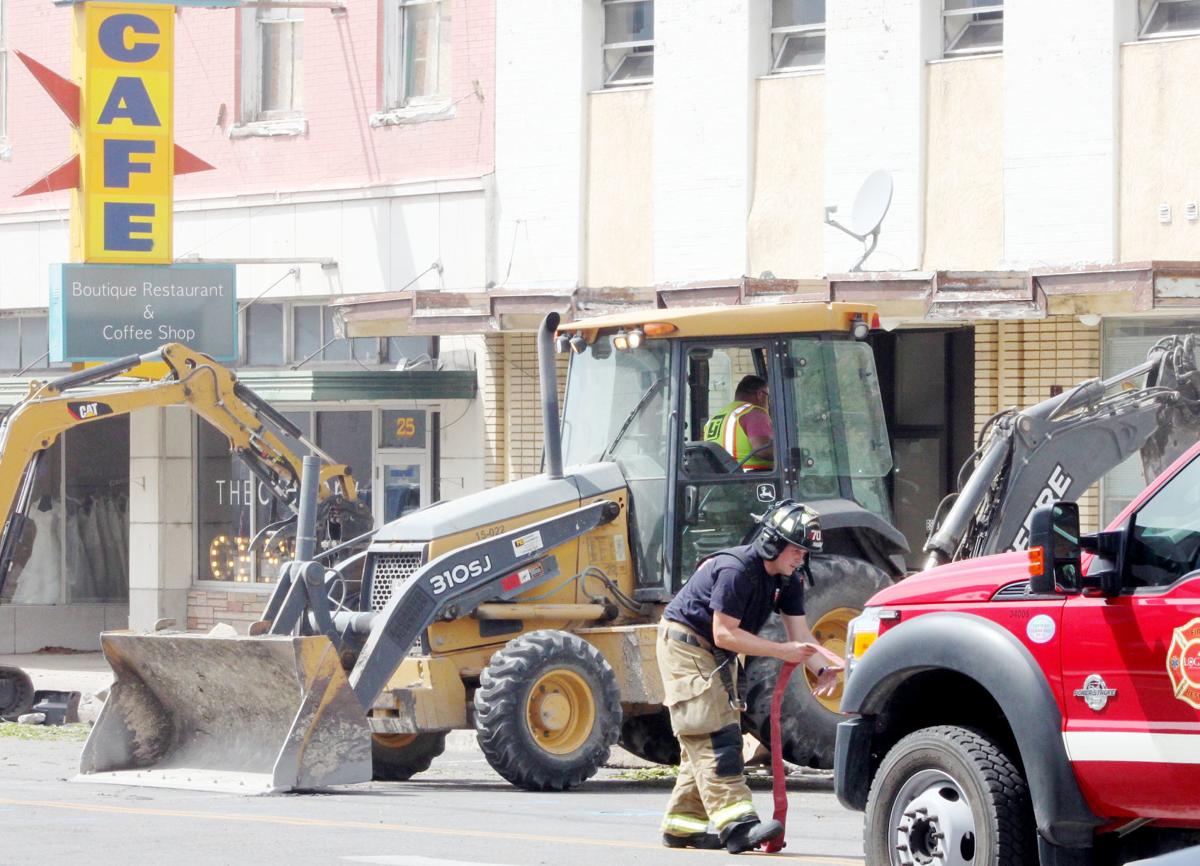 Workers and responders work at the site of a gas leak on Center Street on Tuesday afternoon. 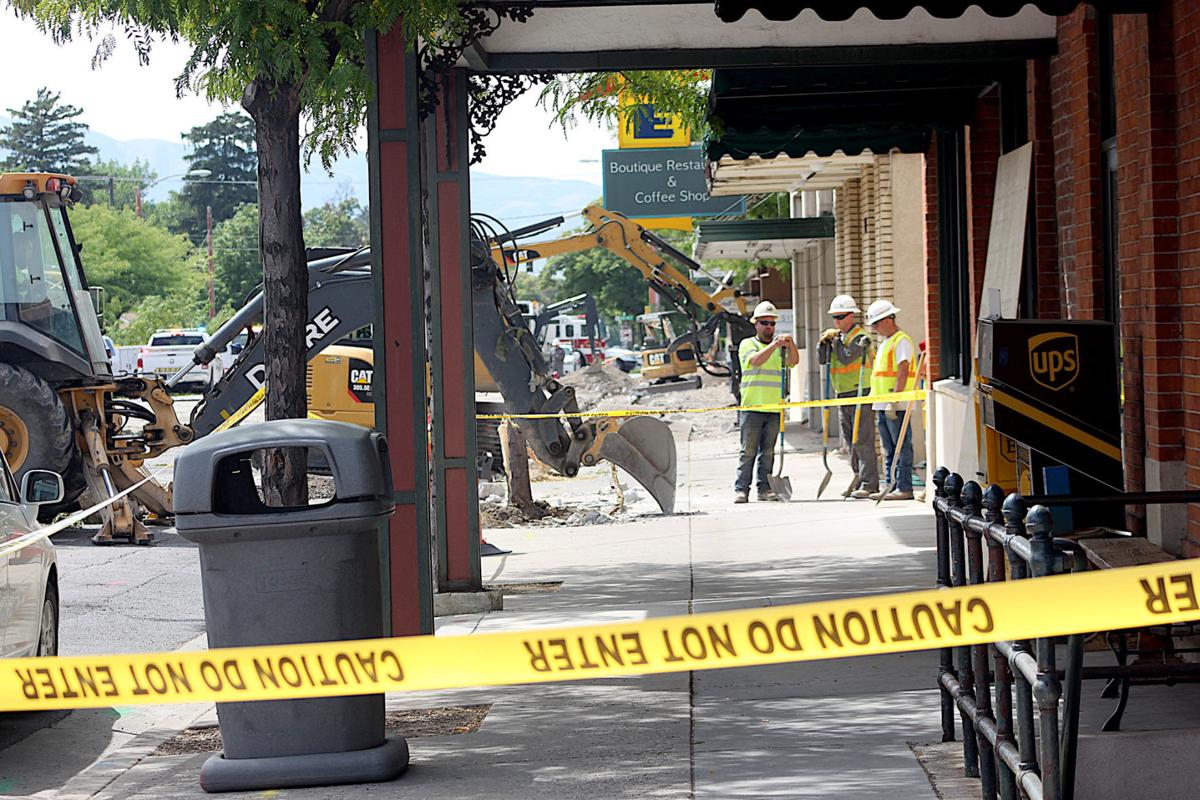 Workers address a gas leak on Tuesday afternoon on Center Street in Logan.

Workers and responders work at the site of a gas leak on Center Street on Tuesday afternoon.

Workers address a gas leak on Tuesday afternoon on Center Street in Logan.

The air at Center and Main in Logan was heavy with the putrid smell associated with natural gas, and about 20 businesses were evacuated Tuesday afternoon when a construction team hit an old steel gas line.

Firefighters were paged to 55 W. Center Street at about 2:39 p.m. and one of the first to arrive on scene said he could hear the gas hissing from 200 feet away.

The street itself was already closed from Main Street to 100 West while construction crews remove sidewalk, curb and gutter as part of a Logan project to make the area more pedestrian friendly.

Humphreys said because it was an old steel line that was hit, it takes longer for the gas company to dig out and repair the affected line.

Once the gas line was exposed and capped, firefighters went through several buildings to make sure the gas levels had dissipated enough to allow people back inside. In some cases, firefighters had to ventilate buildings first.

Traffic on Main Street was not affected even after the power company was asked to shut off the power to one building, which also killed the power to the traffic signal at the intersection of Center and Main for a short time.

Police on scene assisted with traffic control until power was restored.