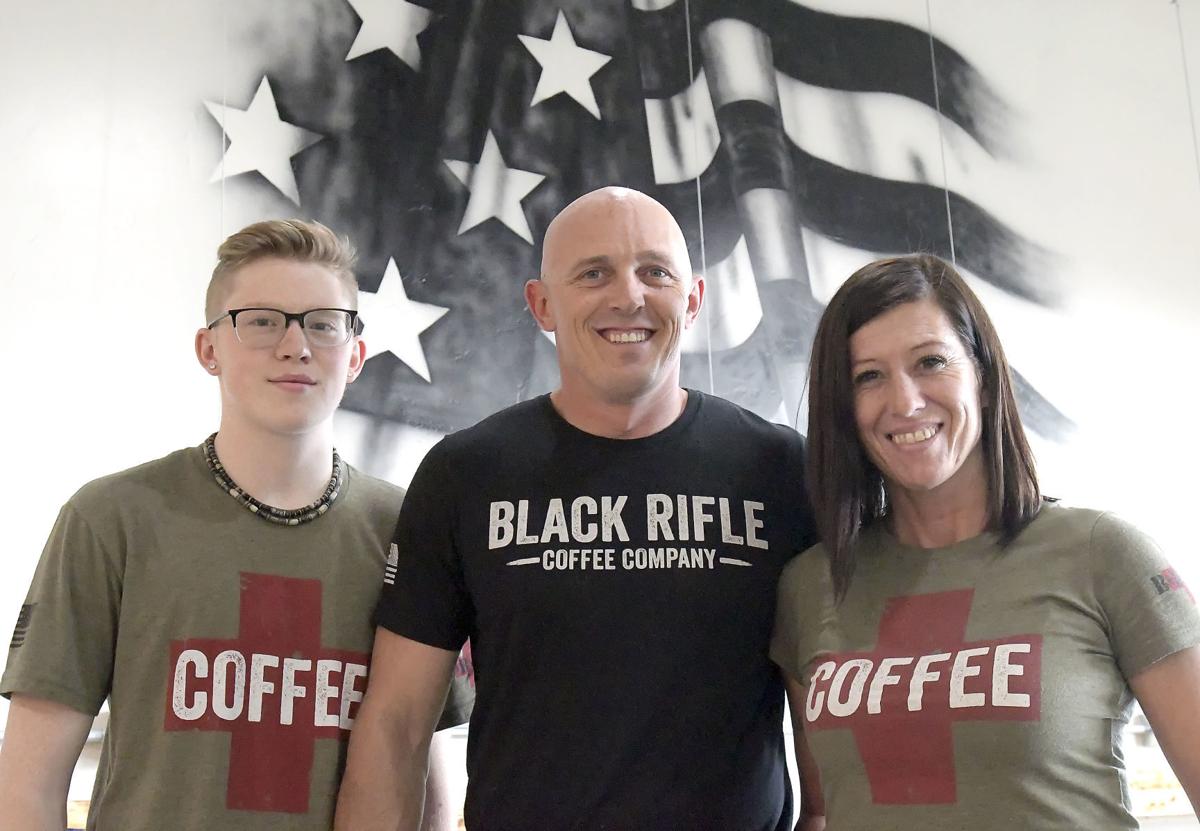 Kayden Gregory, left, Jamie Buttars and Mindie Buttars pose for a portrait at Cache Coffee and More on Friday in Logan. 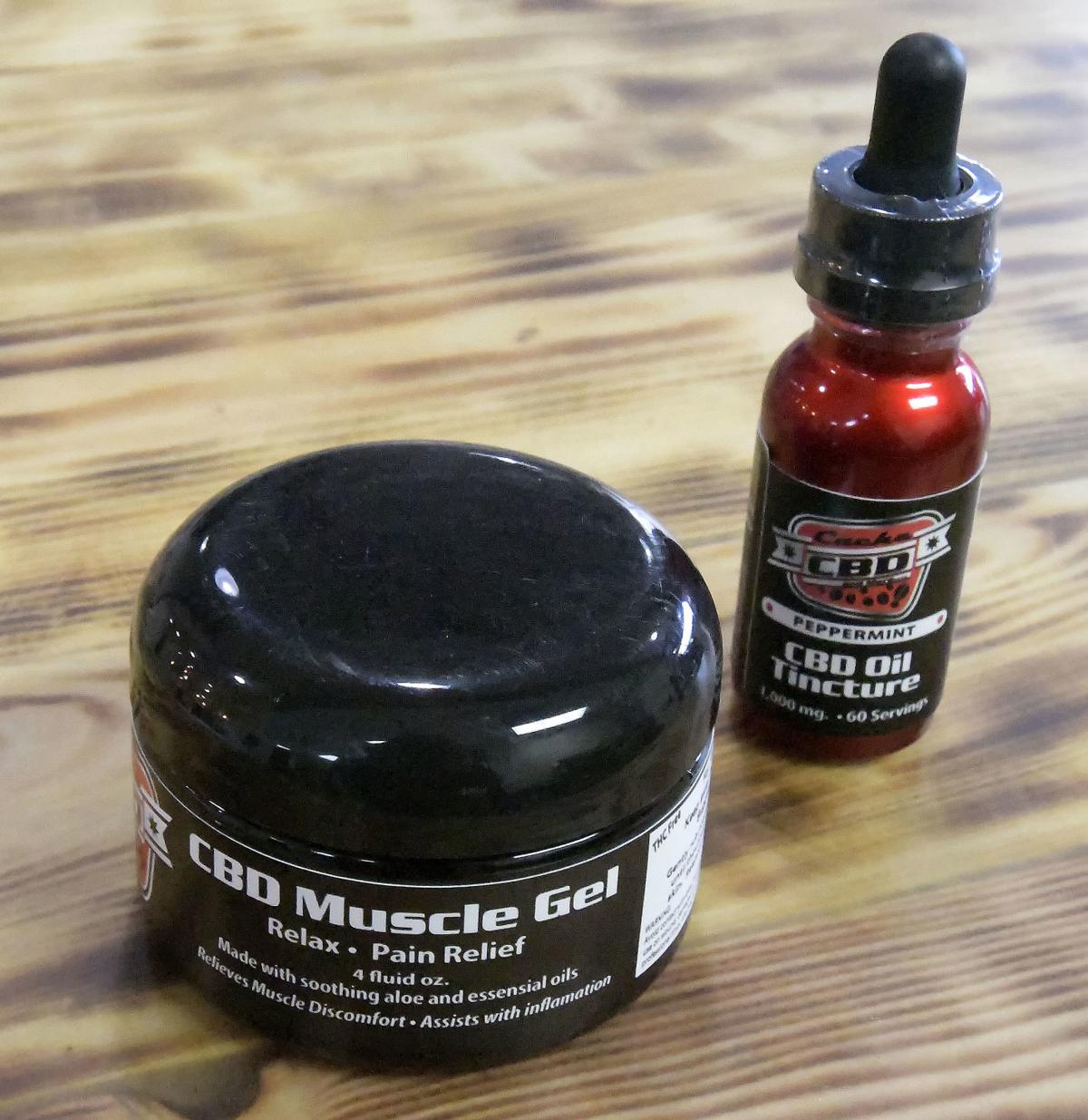 Kayden Gregory, left, Jamie Buttars and Mindie Buttars pose for a portrait at Cache Coffee and More on Friday in Logan.

Years of dead-end startup businesses, a desire to give back and one devastating injury were the building blocks used to create Cache Coffee and More, a new coffee shop that opened in Logan at the beginning of October.

Jamie Buttars, the founder, owner and “brains behind it all,” as his wife said, is a distributor of Black Rifle Coffee Company roasts and sells 11 of his own CBD products — which are the “and More” part of the coffee shop’s name. He has been delivering coffee and CBD oil to his customers personally since January, and as the demand grew he invested in a physical storefront for his business.

“I have been to my customers’ homes when they have been in pain and crying,” Buttars said. “Giving them relief and comfort during those hard moments and everything in between is why I do this.”

Buttars was hesitant when he was first told to try CBD. Two years ago gym equipment broke during his morning workout and cracked his skull open, leaving him with no feeling on the left side of his head, 23 stitches and a plate and screws above his left eye.

Buttar’s headaches persisted, and after some research, he came across CBD oil.

“There is still so much stigma around CBD; it has been legal since 2014 and my product has no THC even though it is legal to have .3 percent,” Buttars said. “My goal by this time next year is to have CBD grown, processed and bottled in Cache Valley and to help normalize CBD for everyday use.”

Buttars’ entire business model is based on sharing knowledge, care and wealth. By becoming a distributor of Black Rifle Coffee, a coffee roaster based in Salt Lake City, he has been able to donate to different veterans organizations in the valley and plans on expanding donations to programs and individuals across the community.

“I am so happy that Jamie has a store open now,” said Jodie Kramer, a regular customer at Cache Coffee and More, “and not just for the coffee he sells but for the product as well. You never know what you get at the smoke shops. With Jamie, you know what you are getting.”

Kramer suffers from fibromyalgia and said the CBD has helped with that as well as her arthritis, anxiety and sleeping at night.

“I had started research CBD for my dog back in June and a friend pointed me toward Cache Coffee & More,” Kramer said. “It has not only changed my dog’s life but my life was changed significantly.”

Buttars runs the store with his family and they hold down the fort while he works as a car technician at a used car lot in the mornings. The whole family being involved in the growth of the business is important to Buttars, as he set a goal to have two more store locations in two years.

While customers see the value of having a coffee shop that also offers CBD, others in the community are more hesitant. Buttars said he has tried setting up booths at various community events and has been shut out because of the CBD connection.

“The more people know about CBD, the less they will be scared of it and we are speaking up when we can,” Buttars said.

Cache Coffee & More is located at 970 S. Main Street in Logan, near the South Walmart. The business is found online at https://www.loc8nearme.com/utah/logan/cache-coffee-and-more/5450246/