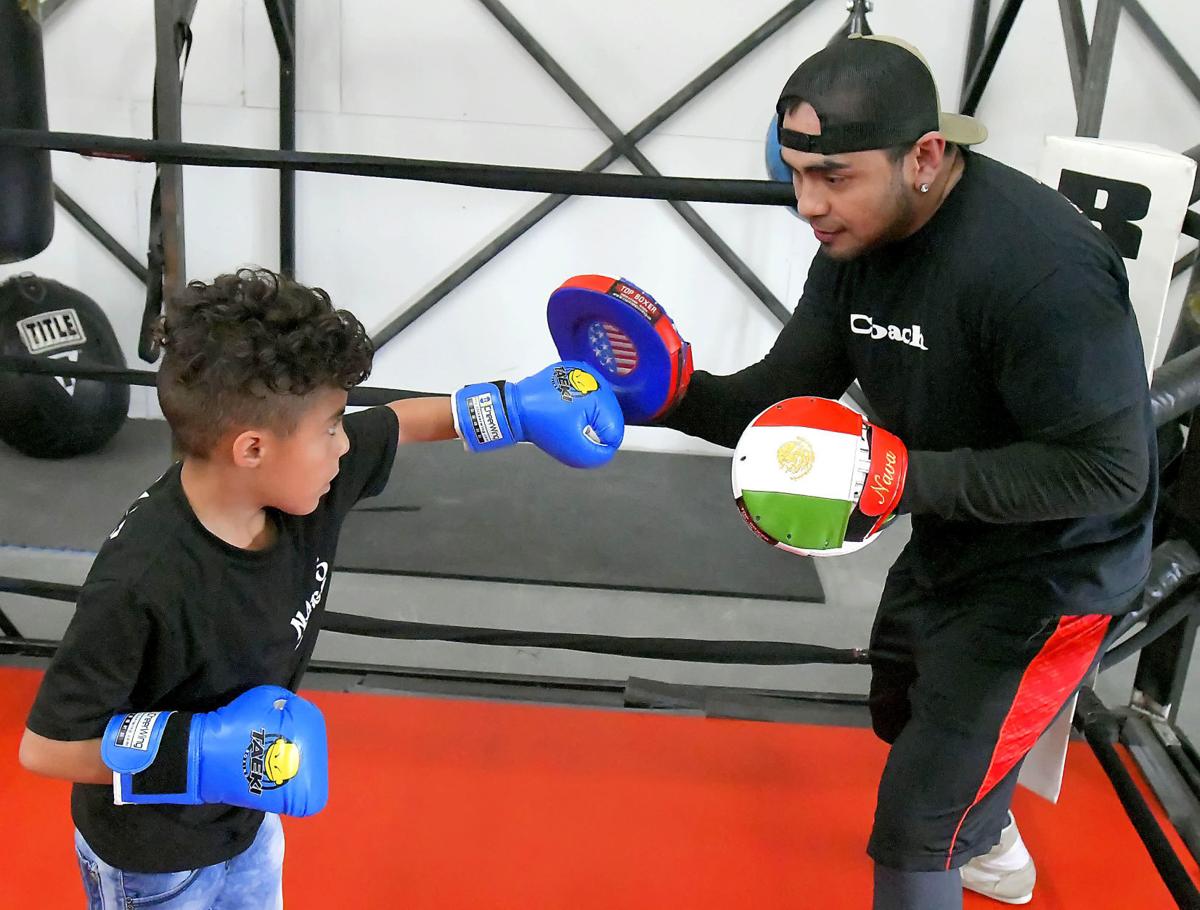 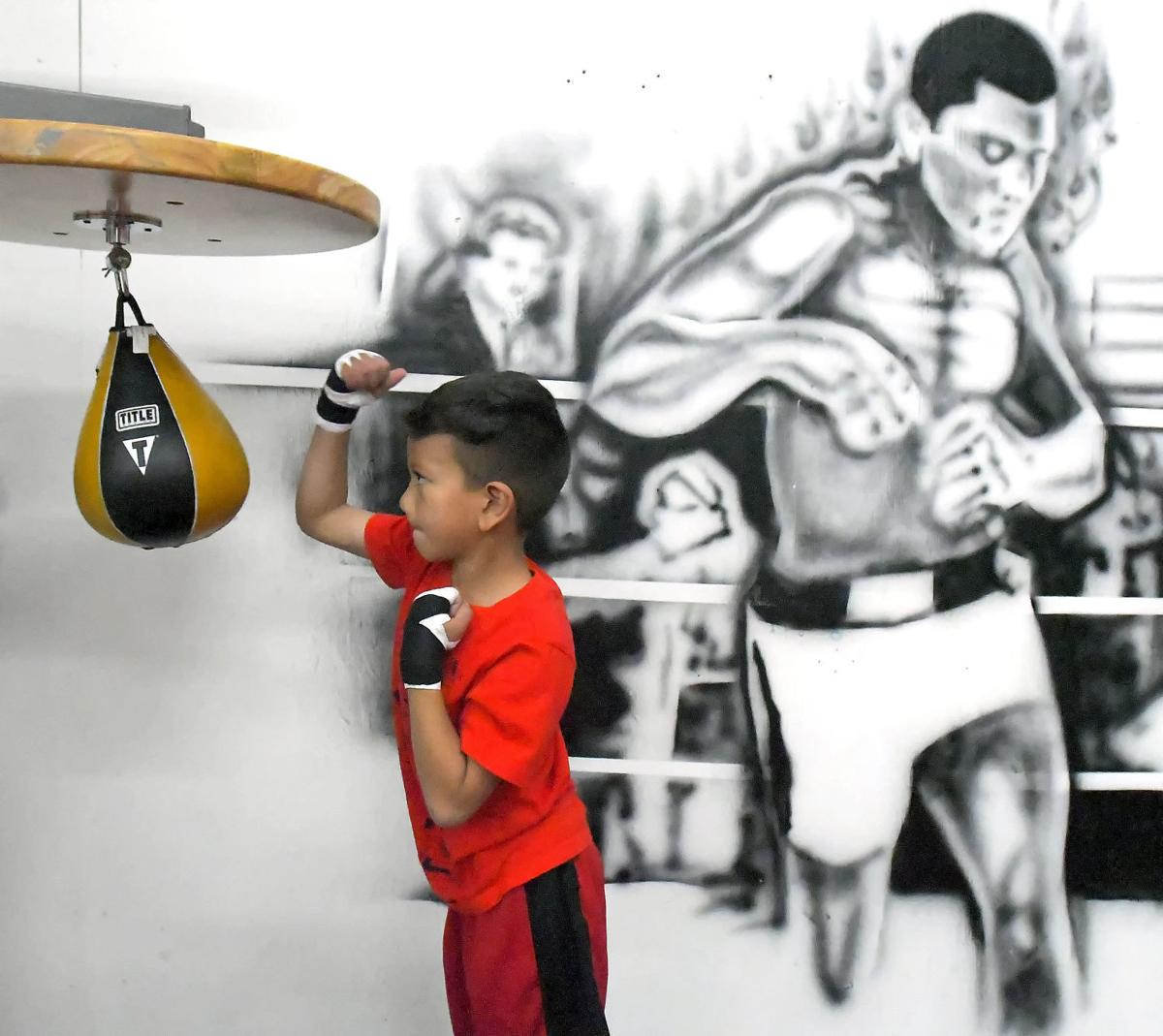 Local Cache Valley trainer and boxer Christian Nava is partnering with Rob Hunt from EvolvaiR to teach children karate and mixed martial arts at Nava’s Boxing and MMA. Classes are already underway while the grand opening is scheduled for June 8.

Nava met Hunt back in 2010 when he helped Hunt win the Gold’s Gym Challenge.

“I grew up in the MMA world and Christian is one of the best coaches I’ve ever seen,” Hunt said. “He came to me with this vision to help kids. I was immediately interested. So, my company is helping out financially.”

Hunt and Nava have been teaching MMA and boxing at the Center for Creativity, Innovation and Discovery in Providence after school for an hour. Their new gym will have classes for all ages and levels of expertise.

Kelly Arnold, who trains under Nava, said that she used to take lessons out of Nava’s garage and that she is happy for the new gym and continuing her training.

“He is so amazing and has a great story,” Arnold said. “He is so focused on helping kids and keeping people in shape. I’m so happy that I get to know such amazing people.”

Nava said that he lost interest in fighting until he had his daughter. Seeing the strength and courage she had to learn how to box relit his passion.

“I just want to help kids become confident problem-solvers that don’t rely on violence,” Nava said. “I want to empower them and also teach them how to have the restraint to not fight back, but rather be confident enough to walk away.”

Nava said having fun is his first priority, with any age.

“With Kelly, she comes in and she tells me that she feels happy and relaxed when she’s boxing,” Nava said. “All these kids are having fun and they are getting great exercise and learning life skills too.”

Nava said that boxing for him is an art, like painting or writing. He teaches his students tips and tricks that make them better boxers.

“Some people get into it for the wrong reasons,” Nava said. “You don’t use it to hurt people. A lot of these kids have been bullied or have problems at home, and they come here to have a healthy outlet and build their confidence.”

Nava’s Boxing and MMA is offering two free classes for individuals interested in learning more about the program. Nava said that their theme, “where champions rise,” is meant to relate to anyone who wants to go pro or wants to do it for fun.

“I want the next pros to come from Logan, Utah,” Nava said. “I want them to bring back trophies, if that interests them.”

Nava and Hunt said that they are planning on bringing some local names in the boxing world to their grand opening on June 8.

“I want to bring people who have been successful here so that they can give the kids advice,” Nava said. “The kids and their work is the main passion for me.”

For more information about registration, call (435)265-4922 or visit www.navasboxingmma.com.