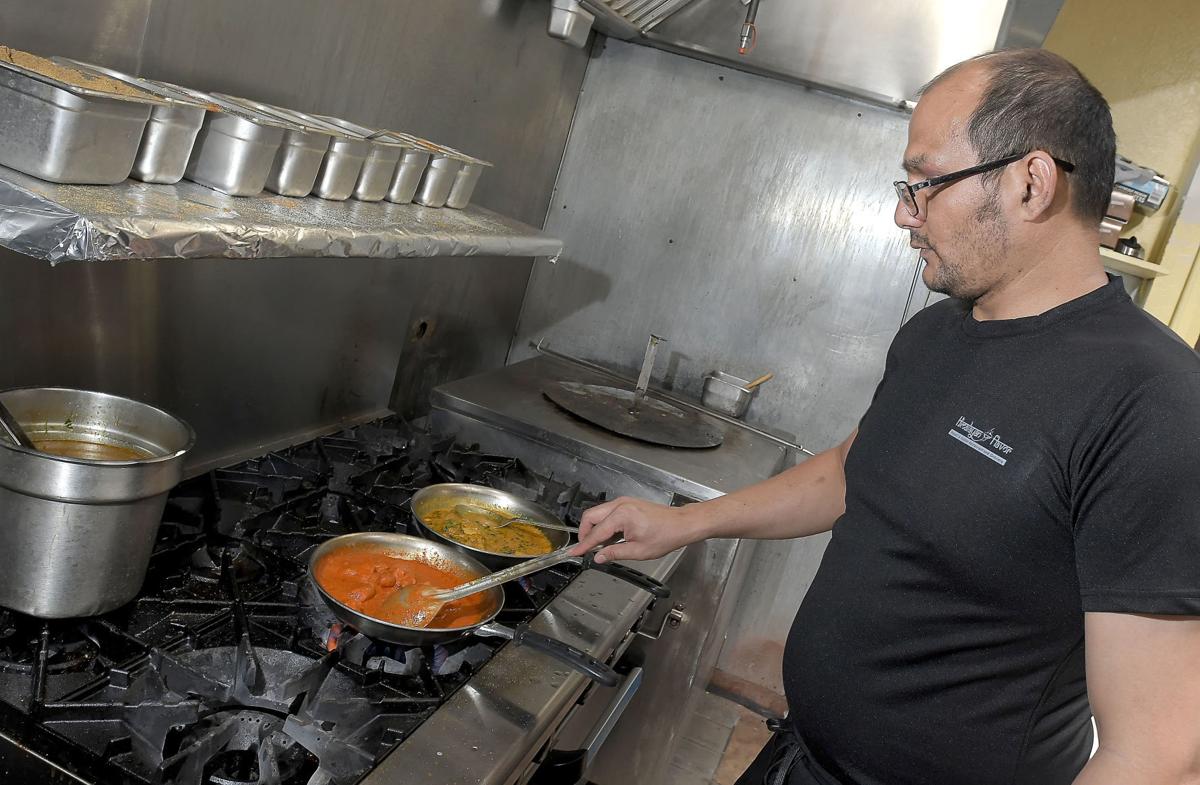 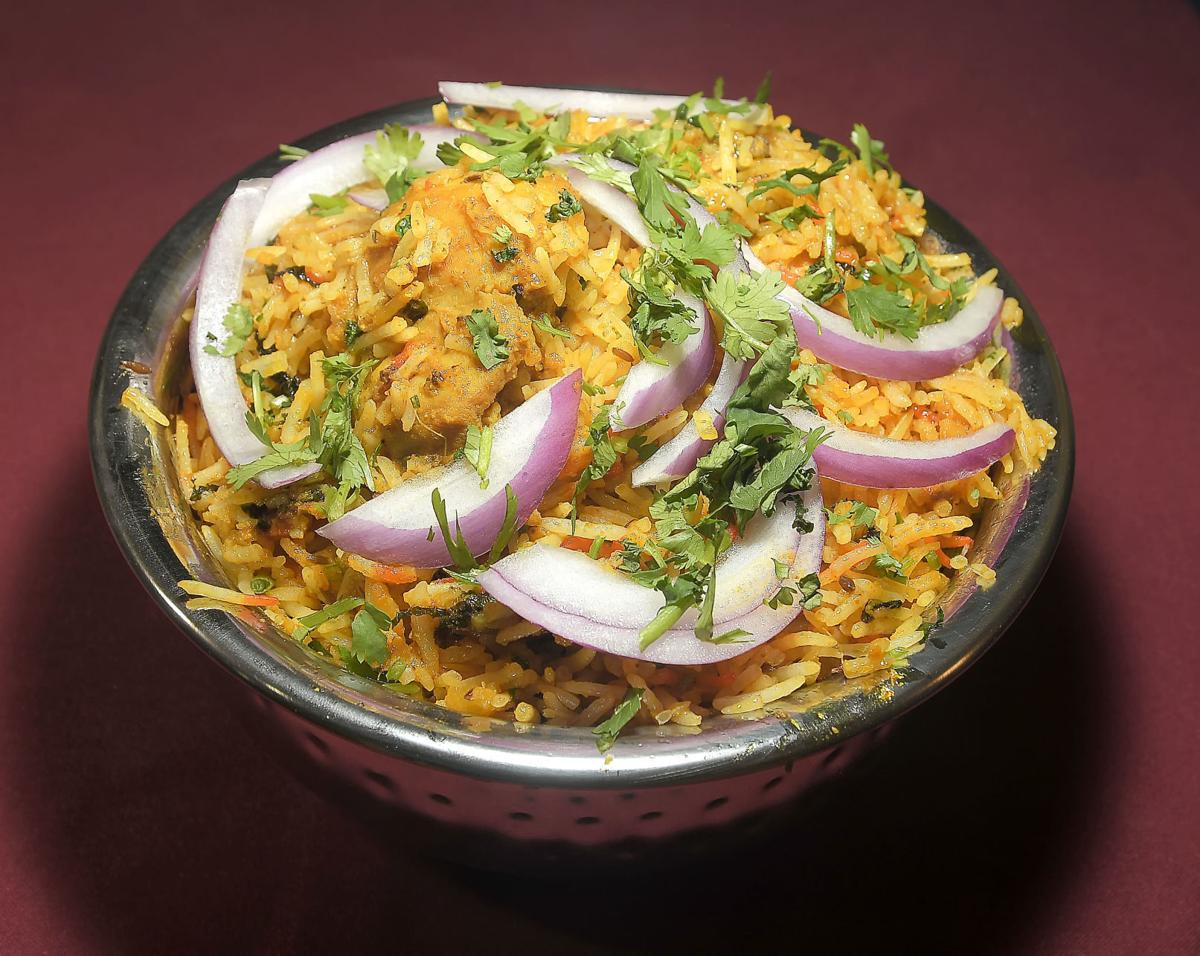 The chicken biryani from Himalayan Flavor in Logan. 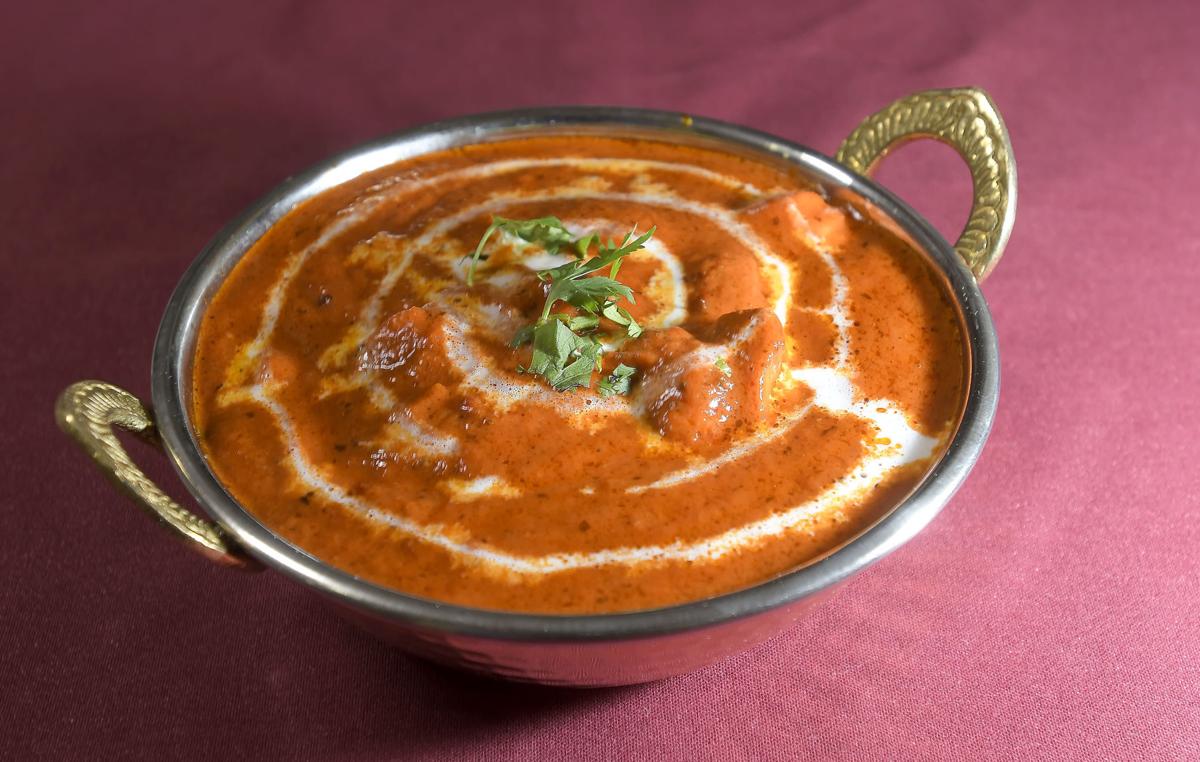 The butter chicken from Himalayan Flavor in Logan.

The chicken biryani from Himalayan Flavor in Logan.

The butter chicken from Himalayan Flavor in Logan.

Himalayan Flavor opened for to-go orders on Monday and will be having its grand opening on June 25. The restaurant has one other location in Pocatello, Idaho, which opened in 2018.

Owner Roshan Kumar, who is from Nepal and graduated from Idaho State University, said the idea of opening a location in Logan has been on his mind for a while.

“Logan has always been a beautiful place and a really great community to be in,” he said.

Himalayan Flavor is located at 130 N. Main Street, where Indian Oven was previously. The owners of Indian Oven announced it was closing in May on Facebook, saying “After decades in the service industry it is time for us to step away and enjoy our exciting new phase of life outside of the kitchen.”

Kumar said he had the opportunity to buy the business during the pandemic. He said so far, business has been steady and “pretty good.”

“We are hoping the local people will support us and will admire the food and the flavor we’re going to bring into town,” he said.

Kumar said customers can view the menu online at himalayanflavorlogan.com, where orders and dine-in reservations can be placed. Diners may also order Himalayan Flavor for delivery through DoorDash, GrubHub and Uber Eats.