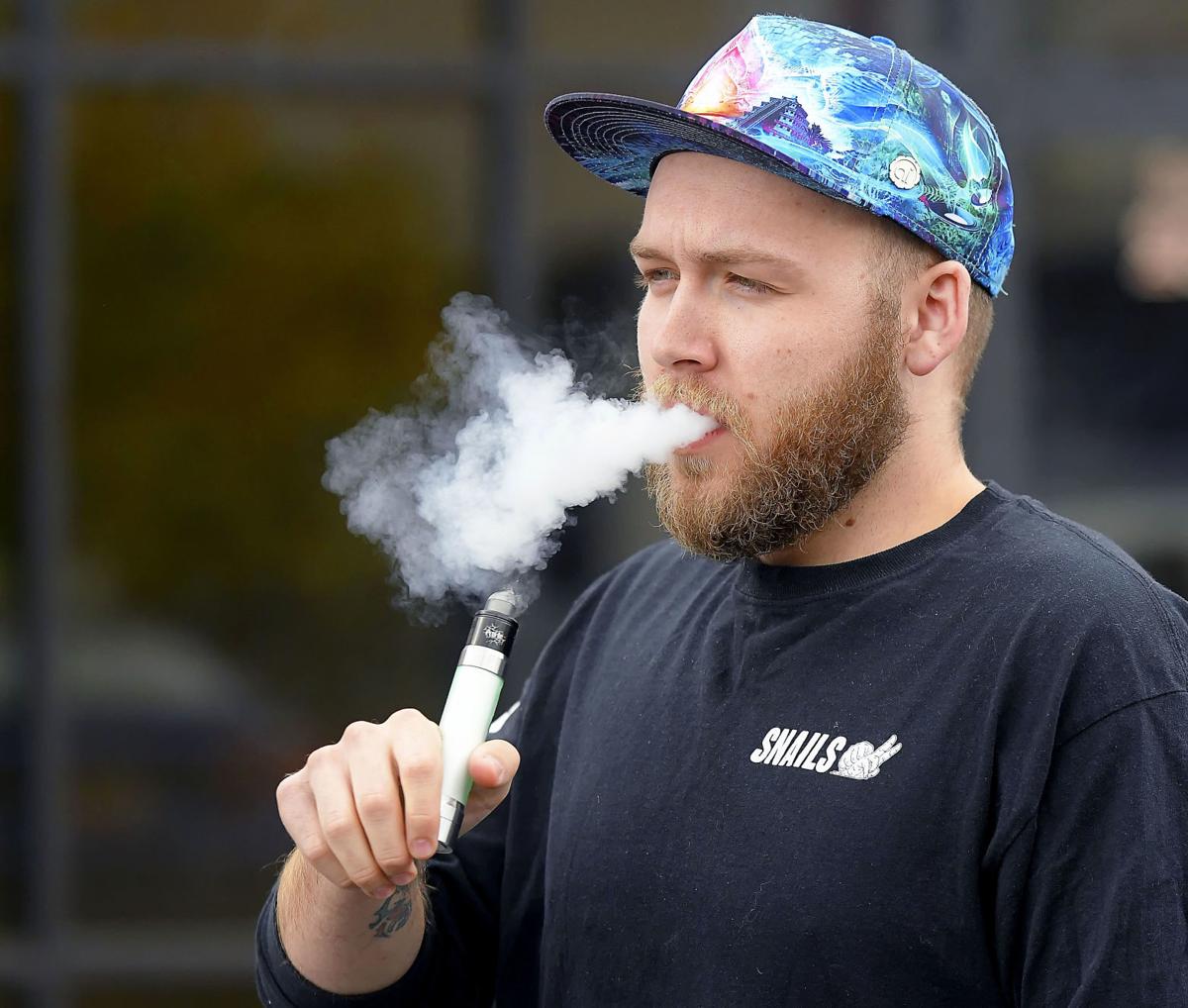 Chandler Paskins vapes outside The Vape Shop on Friday in Logan. 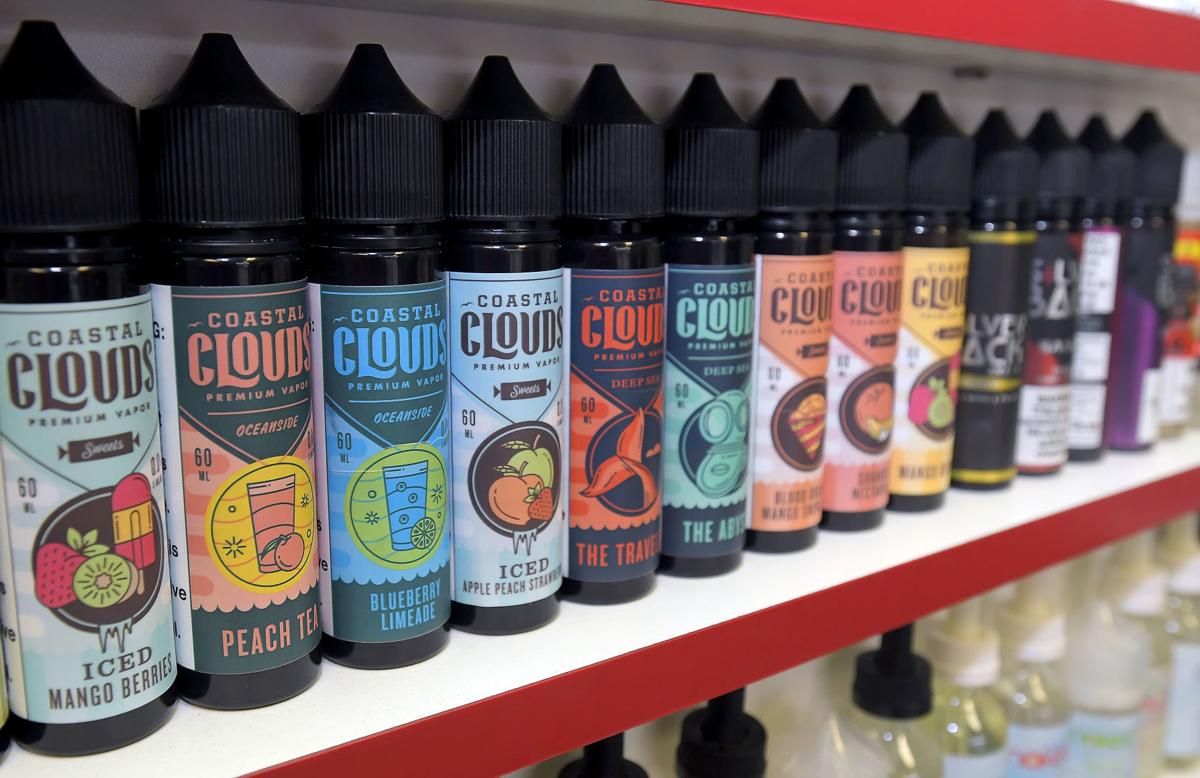 Liquid bottles sit on the shelf at The Vape Shop on Friday in Logan.

Chandler Paskins vapes outside The Vape Shop on Friday in Logan.

Liquid bottles sit on the shelf at The Vape Shop on Friday in Logan.

Managers at Logan vape and smoke shops are concerned recent efforts by the state health department to more heavily regulate the sale of flavored e-cigarette products will do more harm than good.

“When you take that away, people aren’t just going to stop using. They are going to switch to less-safe alternatives,” said Savannah Allred, the manager at Mystic Syphnx in Logan.

In response to the increase of vaping-related deaths and illnesses across the state, the Utah Department of Health announced an emergency administrative rule earlier this week that will ban tobacco retailers with general licenses, like the Mystic Syphnx, from selling flavored products.

“It is trying to reduce the access to flavoring specifically to reduce youth use,” said Holly Budge, the Bear River Health Department’s public health research manager.

In addition to the stricter regulations around flavored products, the rule also requires tobacco stores that sell e-cigarette products to post notices regarding the dangers of smoking unregulated THC products, which the state department is identifying as a common factor among the vaping-related illnesses that are being reported.

Within the three counties the Bear River Health Department serves, Budge said there are four stores with specialty tobacco licenses that will not be restricted from selling the flavored products.

The rule goes into effect Monday, but it will not be enforced until Oct. 21 as officials work out logistics, according to Budge.

“Personally I do think pulling it out of the convenience stores and the grocery stores is pretty beneficial just because it is making it less accessible to the minors,” said Chandler Paskins, the manager of the Vape Shop in Logan.

According to Paskins, his store is not affected by the current flavor regulations, however, the move toward flavor bans is a policy that worries him.

“This will maybe put a slow to it, but until online sales are regulated … I don’t know exactly how much is going to change. Because that is where I believe most of these people (minors) are getting their items,” Paskins said.

Both Paskins and Allred agreed that this move will likely create a larger black market for flavored e-cigarette products, which could create the same issues unregulated THC products are causing right now.

“Taking away millions and millions of adult users vapor products and making them unhappy just to curb the youth away from it, I just don’t think it is going to do what they want it to,” Paskins said.

According to the announcement from the state health department, this rule will be in place for 120 days while they evaluate options for permanent regulations.