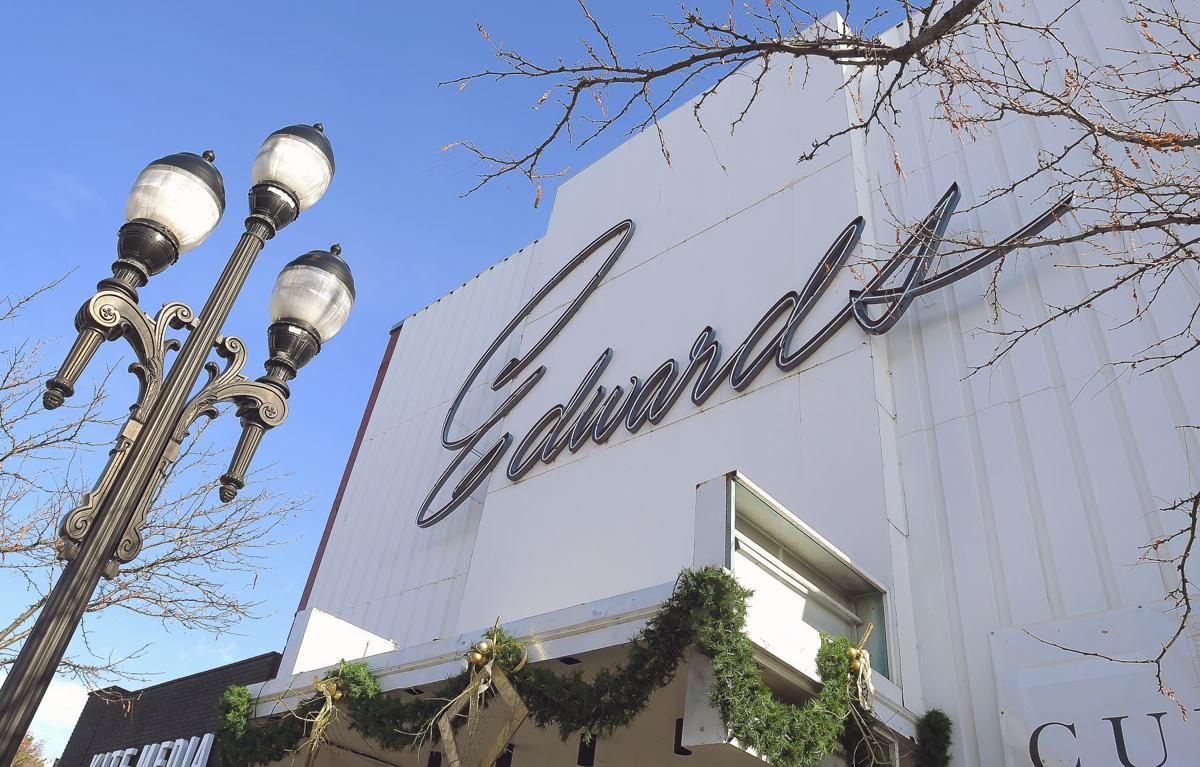 The outside of the Edwards Furniture building in Logan is seen on Friday. The building’s new owner is bringing a new furniture business and an extensive renovation. 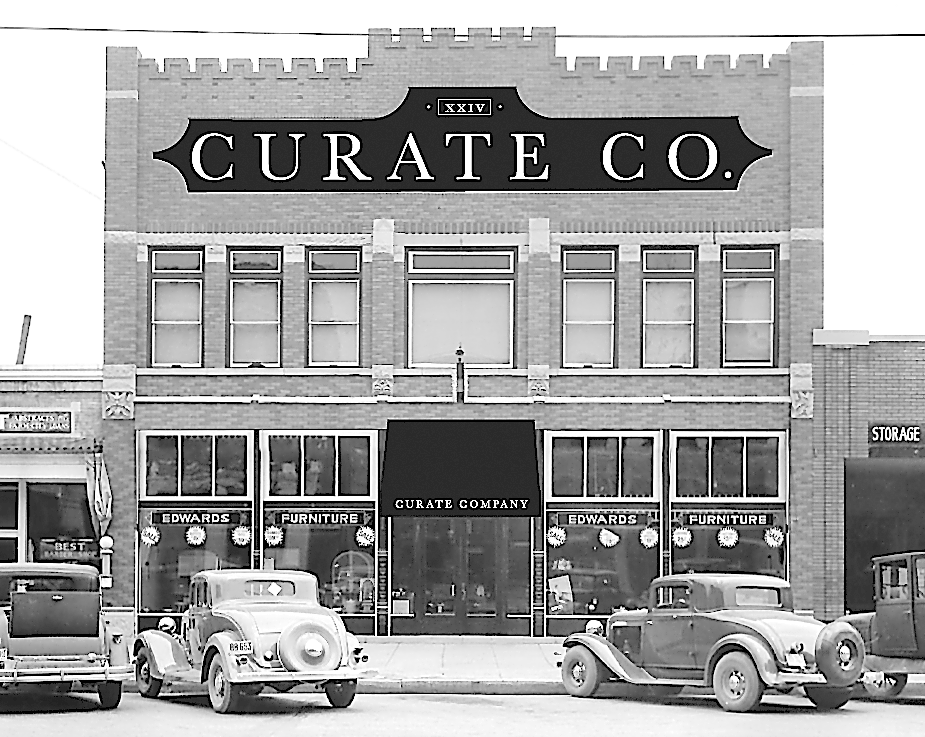 This historic photo of the Edwards Furniture building in downtown Logan shows what the building will look like after the current facade is removed and the signage is changed.

The outside of the Edwards Furniture building in Logan is seen on Friday. The building’s new owner is bringing a new furniture business and an extensive renovation.

This historic photo of the Edwards Furniture building in downtown Logan shows what the building will look like after the current facade is removed and the signage is changed.

For decades, the Edwards Furniture building has been one of the most visible properties on Logan’s Main Street. Now its new owner is planning to restore it to its former glory this coming spring, with a modern twist.

“I’d done a lot of research. I’d gone to the library, I’d looked at the building, I wanted to know what was underneath it,” Ricks said. “I saw the bones of the building; I am very excited. I think it’s classic. It is everything I wanted my retail shop to look like.”

Ricks plans to have the metal siding removed from the exterior of the building to expose the second-story windows and brick underneath.

“We don’t know for sure how good of shape it will be in until we pull the metal down,” Ricks said. “But we’ve been able to open the windows from the inside and peek in, and it appears to be in pretty decent shape.”

“Hindsight makes us say, ‘Oh, they were just so crazy,’ but they were modernizing in the ‘60s,” Ricks said. “It’s just what was exciting at the time.”

The neon Edwards Furniture sign that has long been a fixture on Main Street will also be removed during the renovation, and Ricks hopes to restore it and find it a new home.

“I don’t have any interest in … buying and destroying,” Ricks said. “I certainly want to find a good home for it, and I can’t ensure … that that happens, but that’s always the goal.”

Joe Needham, a former coworker of Ricks’, first introduced Ricks to the idea of purchasing the building.

According to Needham, he and many other Logan residents have long hoped that a new tenant would restore the building to what it was.

“We’ve had high hopes for many years,” Needham said. “He’s got a great business and it’s going well.”

The renovation is set to be completed sometime this spring, however, Ricks is unsure of exactly when.

“If I had it my way it would already be done,” Ricks said. “It just takes time. It’s busy to own a business and then also trying to do those things, the renovation, the move.”

Curate Company was previously located in Nibley and was known as The Valley Home Store until Ricks bought the business from Laura Wolford in 2017.

“I originally knew him as the guy that made Needham’s home decor section look so amazing,” Wolford wrote in an email to The Herald Journal. “I loved what he did year after year, and went in specifically to see what he’d brought in for each season.”

Ricks, who has a master’s degree in interior design from Utah State University, felt that purchasing The Valley Home Store could be the perfect opportunity to create something new from the solid foundation Wolford had already built.

“It’s something that I have wanted to utilize for a number of years, and it’s just taken the right opportunity, and that came along three years ago,” Ricks said. “She really did a good job filling a niche for the valley, that there’s a need for beautiful, well-designed pieces of furniture that are one-of-a-kind and unexpected … things that you just simply don’t see everywhere else.”

Both Wolford and Needham are excited to see what Ricks has in store for Curate Company and its new home.

“You’ll love getting to know him, you’ll love the experience of working with him,” Wolford said. “Let’s all watch together as Curate grows into the beautiful store Kent envisions for downtown Logan.”