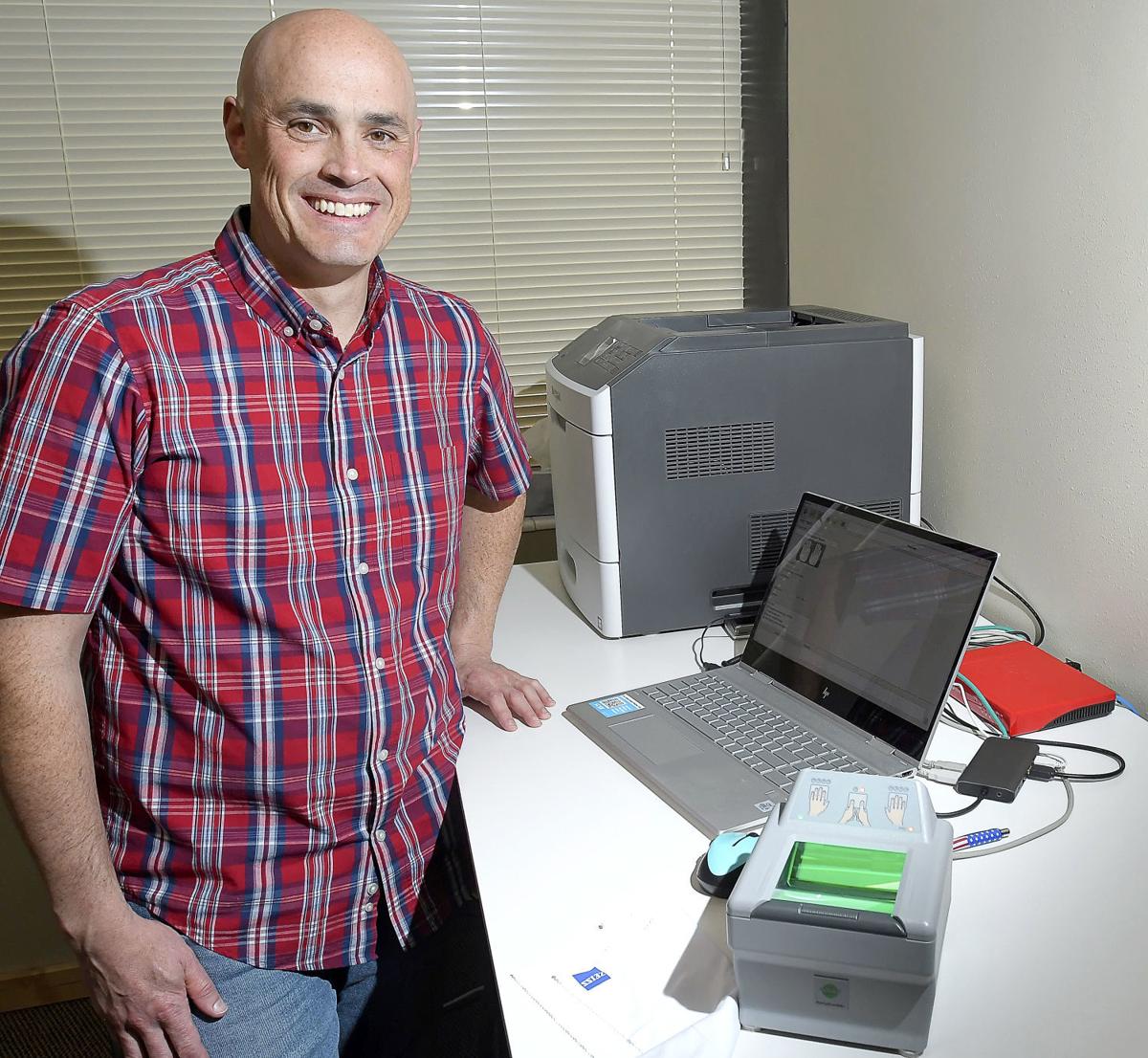 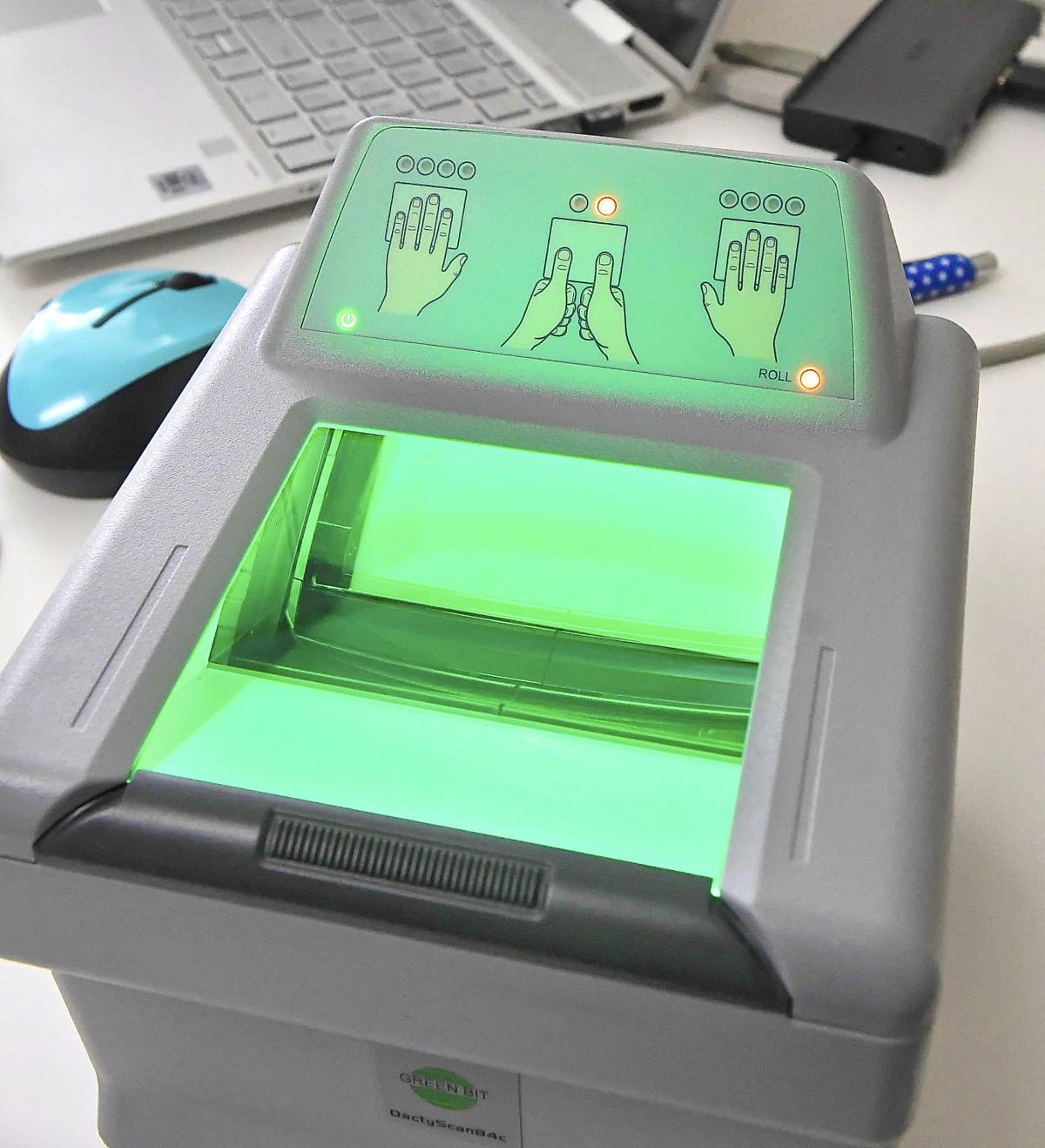 A retired deputy sheriff from Washington County has opened YUP Fingerprinting in Logan, a new destination for those in need of fingerprinting services or passport photos.

Ryan Morford, the owner and founder of YUP Fingerprinting, which stands for Your Unique Prints, opened his most recent location at 95 W. 100 South #104 last week.

According to Morford, he can perform fingerprinting services to accommodate a variety of individuals, including those preparing for a mission or adoption, those seeking record expungement, and those preparing for employment at youth centers or in the health care industry.

“If you need fingerprinting we typically can do it,” Morford said. “The only ones we don’t do are truck drivers-HAZMAT.”

According to the Transportation Safety Administration website, the closest application center for Cache Valley residents looking to obtain their HAZMAT (hazardous materials) endorsement is in Soda Springs, Idaho.

Morford does invoicing, which could appeal to businesses paying for fingerprinting services for their employees.

“Businesses don’t have to reimburse their employees, I’ll just go ahead and bill the business,” Morford said. “That saves them a lot of time and money.”

According to Morford, in addition to fingerprinting services, YUP also provides the cheapest passport photos in town at $5 a photo.

Morford retired at the beginning of this year after serving for over 20 years as a deputy sheriff at Purgatory Correctional Facility. He founded YUP four years ago when he began considering what he would do once he left the force.

“I just didn’t want to have to do law enforcement anymore … you see people at their worst … I like making people happy,” Morford said. “I saw a need for fingerprinting and for cheaper passport photos, put those together and opened up a place in St. George.”

After his retirement Morford began working on opening two more locations, one in Logan and another in Lehi, which is set to open next month.

“So that way we’ve got the top, middle and bottom of the state, and work our way out from there,” Morford said.

Morford originally got the idea to open a YUP location in Logan from Richard Nobbs, the human resources manager at Logan River Academy, where every employee is required to undergo a background check and have their fingerprints taken before they begin work.

“Only one place you can do that in Cache Valley is the university police department, and they’re usually booked up to a week to two weeks out,” Nobbs said. “We wanted a faster turnaround time, so originally I actually contacted him about doing it myself and how to get into it, but he’s like, ‘No we’re interested in coming up there.’”

So far, Nobbs and his employees have enjoyed using YUP’s services.

“It’s been awesome just for the turnaround times, when I can get people in the same day versus … two to three weeks out,” Nobbs said.