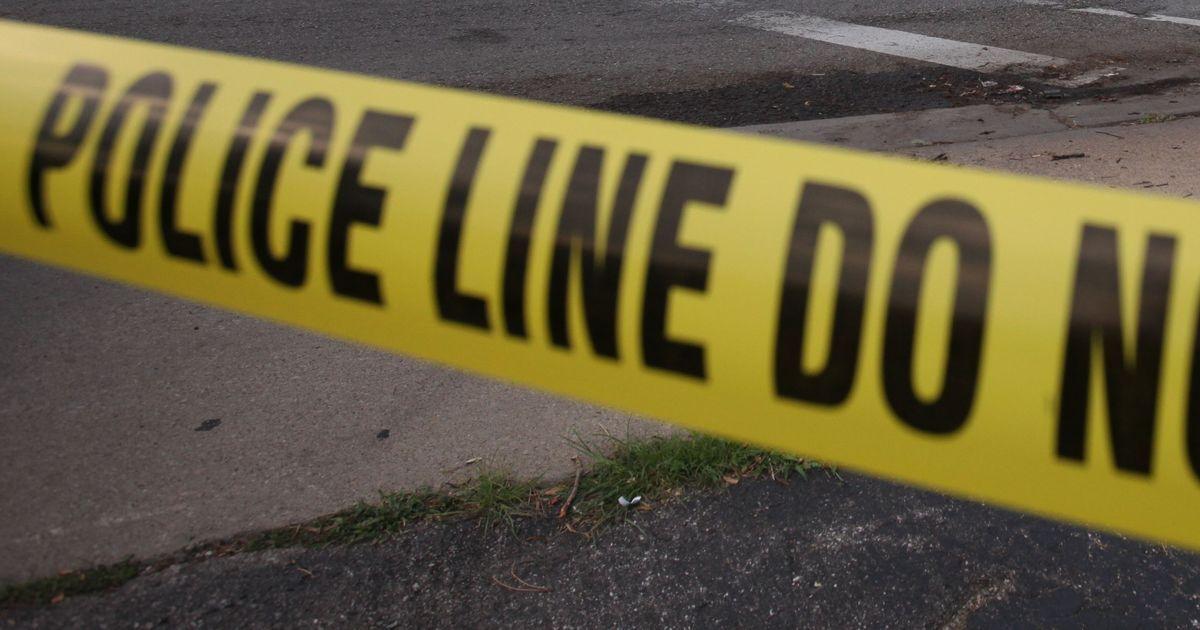 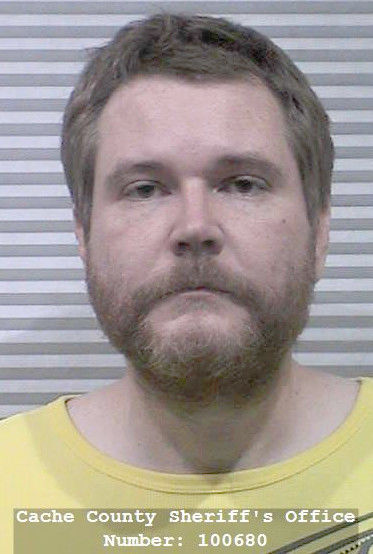 A man was arrested Sunday night after telling police that he was trying to stop a bomb threat at the 1st District Courthouse in Logan. Investigating, police found no evidence of a bomb.

At around 10:30 p.m., according to an affidavit filed with the court, Logan City Police officers responded to a report of a suspicious person in a local grocery “acting strange and mumbling about a bomb threat at the courthouse.”

When contacted by police, the man “blurted out” to cops that there was “an active bomb threat,” and that “there are two judges trying to play dirty.” The man said his car would be located at the courthouse due to the threat and that the building needed to be cleared, police wrote.

When asked what was inside the car, the man responded, “I don’t know.”

The man then told police the bomb “didn’t exist yet,” but a real threat did exist due to the “two judges playing dirty.” However, police wrote the man continued to repeat that there was an active bomb threat. The man specifically identified one judge to police and claimed that judge needed to die.

The man’s vehicle was located by officers parked on the lawn and walkway of the courthouse near the front entrance, police wrote. USU Police and their bomb dog were called to the scene and no explosives were found in the vehicle or the courthouse.

The man was identified as Zachary Aaron Kidd, 35, and he was booked into the Cache County Jail early Monday morning.

He was arraigned in 1st District Court later that day on a single count second-degree threat of terrorism — which, according to state law, involves the threat to use a “weapon of mass destruction” whether real or a hoax. He could face 1-15 years in the Utah State Prison if convicted.

Court records show Kidd has no significant criminal history in Utah, however Jensen said Kidd has a history of interactions with local law enforcement. During Kidd’s initial appearance on Monday, he told the court it was his desire to receive medical treatment and expressed frustration that his attorney hadn’t been contacted.

“I was just really scared,” Kidd told the court.

Kidd was ordered to be held in jail at least until his next court appearance on Feb. 8.

“That’s a huge help to have him be able to give us a hand,” Jensen said.