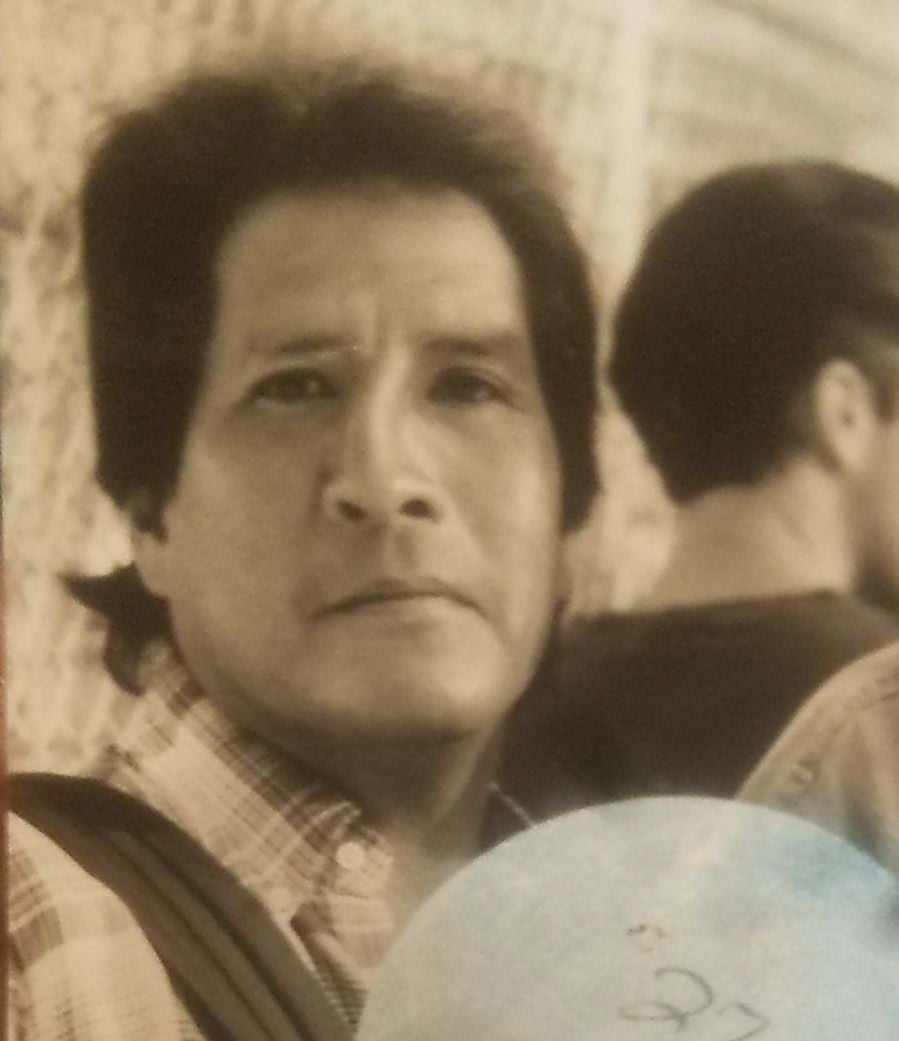 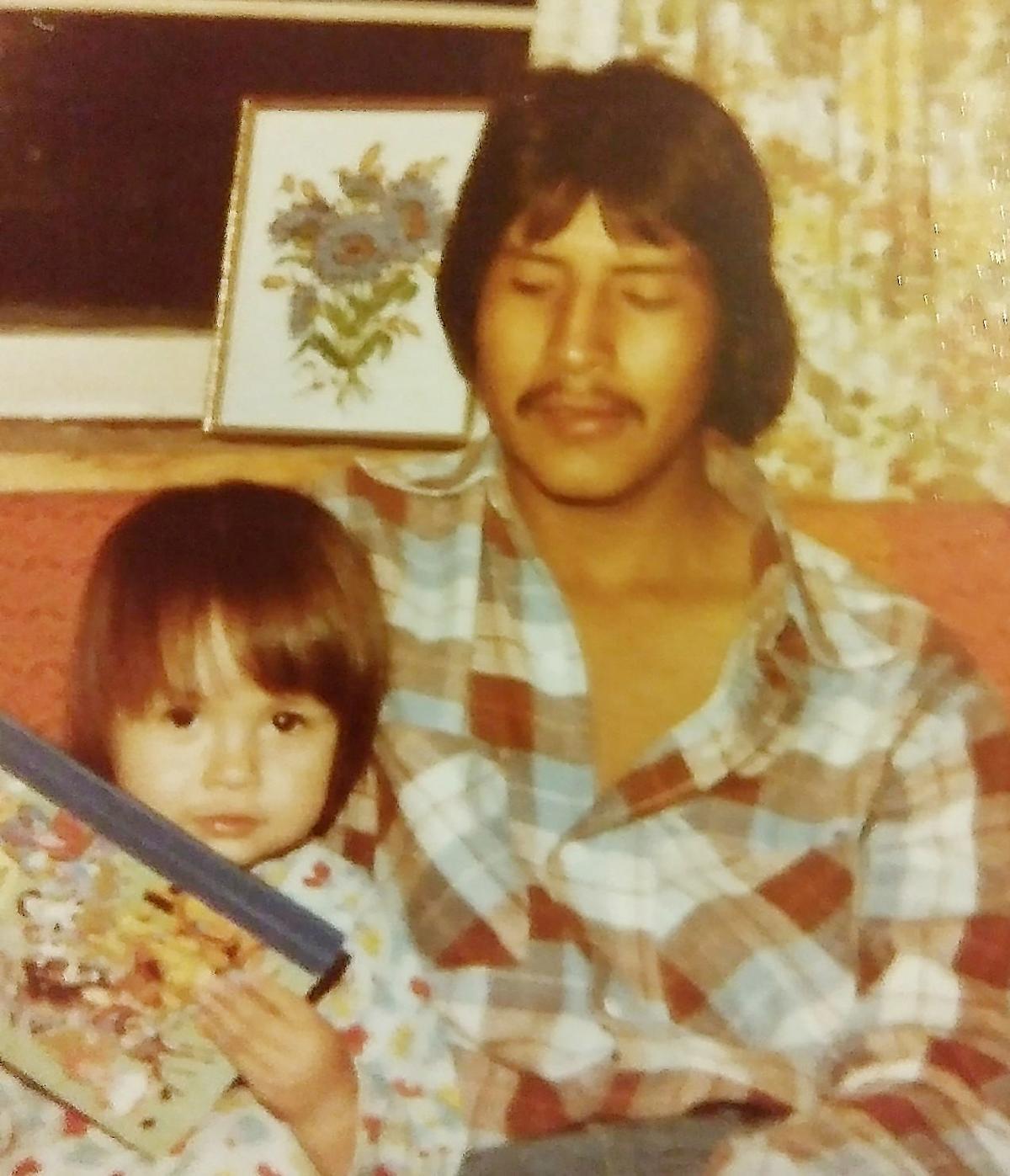 Michael Fife is shown with his son, Michael, in this photo taken in the 1970s.

Michael Fife is shown with his son, Michael, in this photo taken in the 1970s.

To say that Michael Fife was homeless did not come close to defining him.

Fife, a familiar face to many in downtown Logan, sustained serious head injuries after he was assaulted two weeks ago near Logan High School, and on April 27, he died at the age of 62.

“He wasn’t perfect, but he was a pretty good guy,” said his son, Michael Fife Jr.

Fife was born in 1957 in Gallup, New Mexico. He was abandoned as an infant and lived for several years in an orphanage before he was adopted by a couple in St. Charles, Idaho, where he was raised.

He joined the Army right after high school and served for three years at Fort Lewis in Washington, his son said.

He has been described as man who freely helped others at any opportunity. He was a hard worker, and he was a giver.

“He wouldn’t take a piece of candy without asking, that is where his integrity was,” his friend Linda Messmer said of him this week. “This is a man that didn’t have anything but he would share whatever he had with anybody.”

Messmer met Fife about seven years ago. Sometimes he did odd jobs for her, and sometimes she provided a place for him to stay — he even stayed at her home and cared for her dogs while she was traveling. Over time, they became good friends, she said.

“I don’t think I have known anyone that I could trust that much after knowing him such a short time,” she said.

In fact, his son said Fife gave away his MP3 player more than once and each time he replaced it, Fife II said he had to download over 200 hours of Beatles music onto it for his father.

“It didn’t matter what is was, he always found someone who needed it more than him,” Fife II said.

Fife was a man with dreams, an artist and a self-taught musician.

Messmer said he created beautiful drawings that he gave to people everywhere, and according to his son, he could play the guitar “like no other.”

It had long been his dream to open a school where he could teach art to the homeless; among his belongings is a box full of architectural drawings, plans for setting up Sunstar and its future board of directors.

Fife II said his father lived among the homeless because he felt like they were “God’s people.”

“Even when I was little, he was always traveling between Logan and Salt Lake. He was just a drifter, always restless. Even when he had a place, he couldn’t stay too long before he felt like he was cooped up,” Fife II said.

As Fife II said, his dad was not a perfect person. Court records show he had a close relationship with alcohol. In 2005, he was convicted of attempted forcible sexual abuse. He served time, and at the time of his death, he was required to register on the state’s sex offender registry.

Fife II said his dad was eagerly looking forward to the day — about two months from now — when he would be officially removed from the list.

Ironically, it was another allegation of sexual assault that lead to his death.

On April 23, a 16-year-old girl reportedly called her brother and told him Fife sexually assaulted her on the Cache Valley Transit District bus that day. Police say the the brother, 17, assaulted Fife when he got off the bus near Logan High School and Fife fell to the ground, striking his head on the concrete.

The youth allegedly fled as Fife lay unconscious on the sidewalk.

Witnessed contacted police and an ambulance, and Fife was transported first to Logan Regional Hospital and later to McKay Dee Hospital in Ogden where he was taken into surgery. He died on April 27.

Police reviewed security video from the bus the girl was riding that day and they have since said the allegations against Fife are false.

“I still don’t know why, probably never will, exactly,” Fife II said regarding the circumstances leading to his father’s death and why the girl accused him.

Police reports have been submitted to the Cache County Attorney’s Office for review and it is that office that while determine what charges, if any, are to be filed.

In the meantime Fife II is trying to raise enough money to help cover his father’s funeral expenses. A GoFundMe campaign entitled “Help Lay Big Mike to Rest” has been established at https://bit.ly/2Wyzpft (URL is case-sensitive) where people can donate. A celebration of life will be held in the canyon at a later date.

“He would have liked that,” Fife II said.