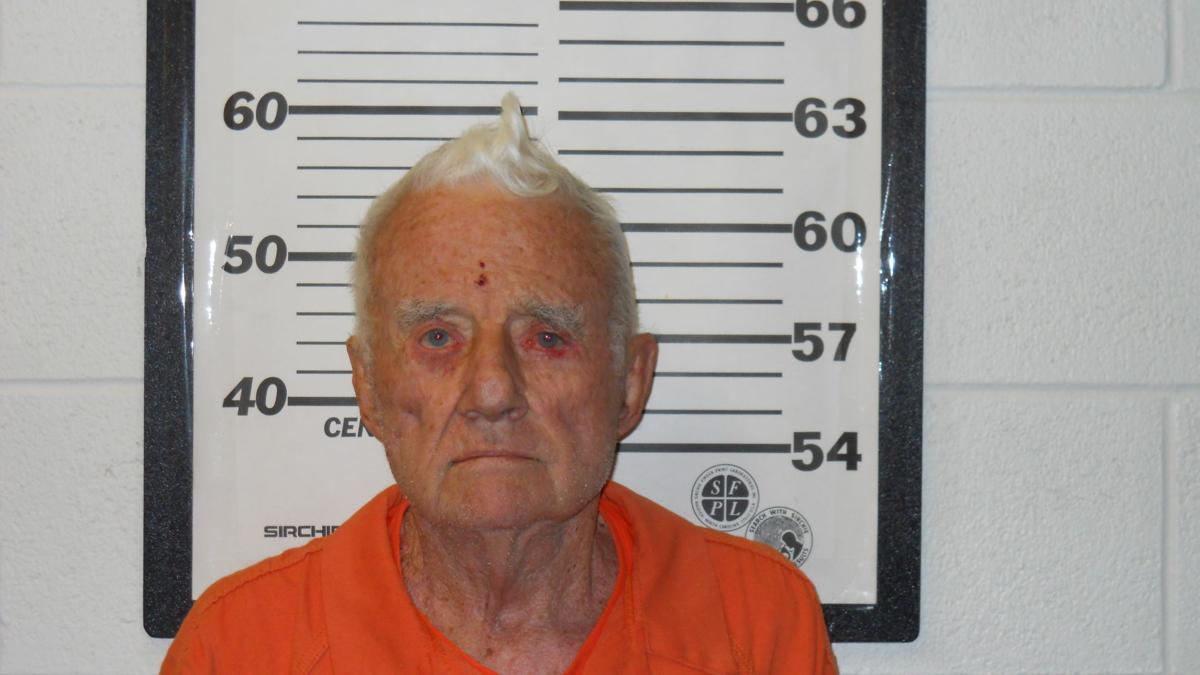 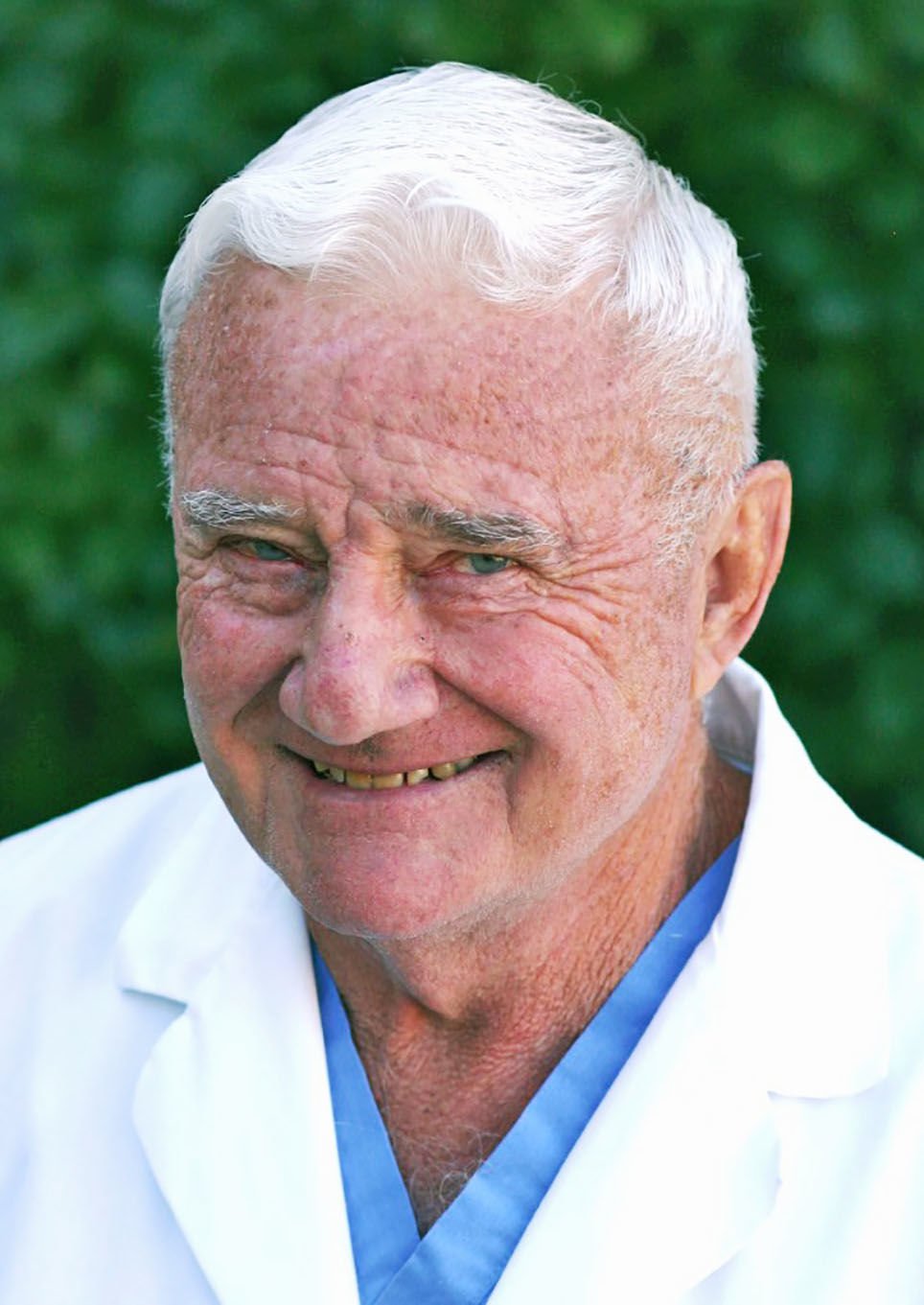 MONTPELIER — An 88-year-old Montpelier man charged with first degree murder on Sept. 8 allegedly fatally shot his wife of 56 years on Sunday as part of a suicide pact between the couple, according to the Bear Lake County Sheriff’s Office.

Police reports from the Bear Lake County Sheriff’s Office recently obtained by the Idaho State Journal coupled with interviews with local residents have shed more light on the tragic incident involving Robert Dwight Degnan, 88, and his wife Marjorie Oberheim Degnan, 79, both of Montepelier. Robert fatally shot Marjorie in the chest in the early morning hours on Sunday and was unable to shoot himself after dropping the gun and losing it due to his poor eyesight, police said.

Robert Degnan for about three decades served as a trusted obstetrician and gynecologist for Bear Lake Memorial Hospital in Montpelier after having moved to the area with Marjorie and three of their eight children in 1987. Up to that point, he had delivered approximately 10,000 babies between his time in Rock Springs, Salem, two years as a flight surgeon in the U.S. Air Force, a resident at Cornell in New York City and at his gynecology practice at Hacienda Heights near Los Angeles.

As far as obstetrics itself, “He was the most educated and well-rounded physician,” said Micky Sparks, a registered nurse who worked at Bear Lake Memorial for almost 25 years. He knew everything from obstetrics, to trauma, to cardiology. However, obstetrics was his specialty, and he was always willing to train the nurses in obstetrics procedures.

Around 7 a.m. on Sept. 6, the Bear Lake County Sheriff’s Office received a 911 call from Robert saying he and Marjorie had planned to commit suicide together and that he had just recently fatally shot his wife, police said.

Officers and deputies with the Montpelier Police Department, Bear Lake County Sheriff’s Office and Idaho State Police were dispatched to the Degnan home at 20021 U.S. Highway 30 in Montpelier. While officers were en route, Robert was transported to the same hospital he worked at for decades, Bear Lake Memorial Hospital, for examination, according to police.

Officers arrived at the Degnan residence to find Marjorie dead inside the home’s garage from a single gunshot wound to the chest, police said.

After being cleared at the hospital, Robert was transported to the Montpelier Police Department where he was questioned by police. During the interview, Robert told authorities that he and his wife had planned a joint suicide about six months ago, sharing the idea with nobody else, police said. The plan involved Robert shooting Marjorie because she had never handled a gun before, police said.

“I shot her,” Robert allegedly told police during the interview. “That was hard enough.”

Robert would go on to talk about the 56 years he and his wife were married, describing their relationship as “beautiful,” police said.

“At this point (Robert) showed a little emotion,” police wrote in their report. “His voice cracked and he wiped a tear from his eye.”

After allegedly fatally shooting his wife, Robert dropped the gun because of how powerful the recoil was and the blinding flash from the muzzle. He was unable to find the gun due to his poor eyesight, police said.

“I did kill my wife,” Robert allegedly told police during the interview. “She wanted to be dead.”

Robert told police he used a .38 special he’s owned for about 50 years to shoot his wife.

When asked about where he shot his wife, he allegedly asked police if they knew the fastest way to kill someone. He then described how he shot his wife in the right side of the chest, saying it would only take two minutes for a person to bleed out.

When asked about the location of his wife’s body, Robert said Marjorie wanted to kill themselves in the bedroom, but he chose the garage so it wouldn’t ruin everything in the house, police said.

There was no suicide note, and court documents do not indicate whether or not authorities found the gun used in the shooting.

Robert was subsequently arrested, charged with felony first degree murder and transported to the Caribou County Jail in Soda Springs where he currently remains incarcerated with no bond.

Robert is due back in court on Sept. 16 for a preliminary hearing, during which prosecutors will attempt to prove there is enough evidence against him to send his case to trial.

Robert faces capital punishment or up to life in prison if convicted of the first-degree murder charge filed against him.

The News-Examiner contributed to this article.