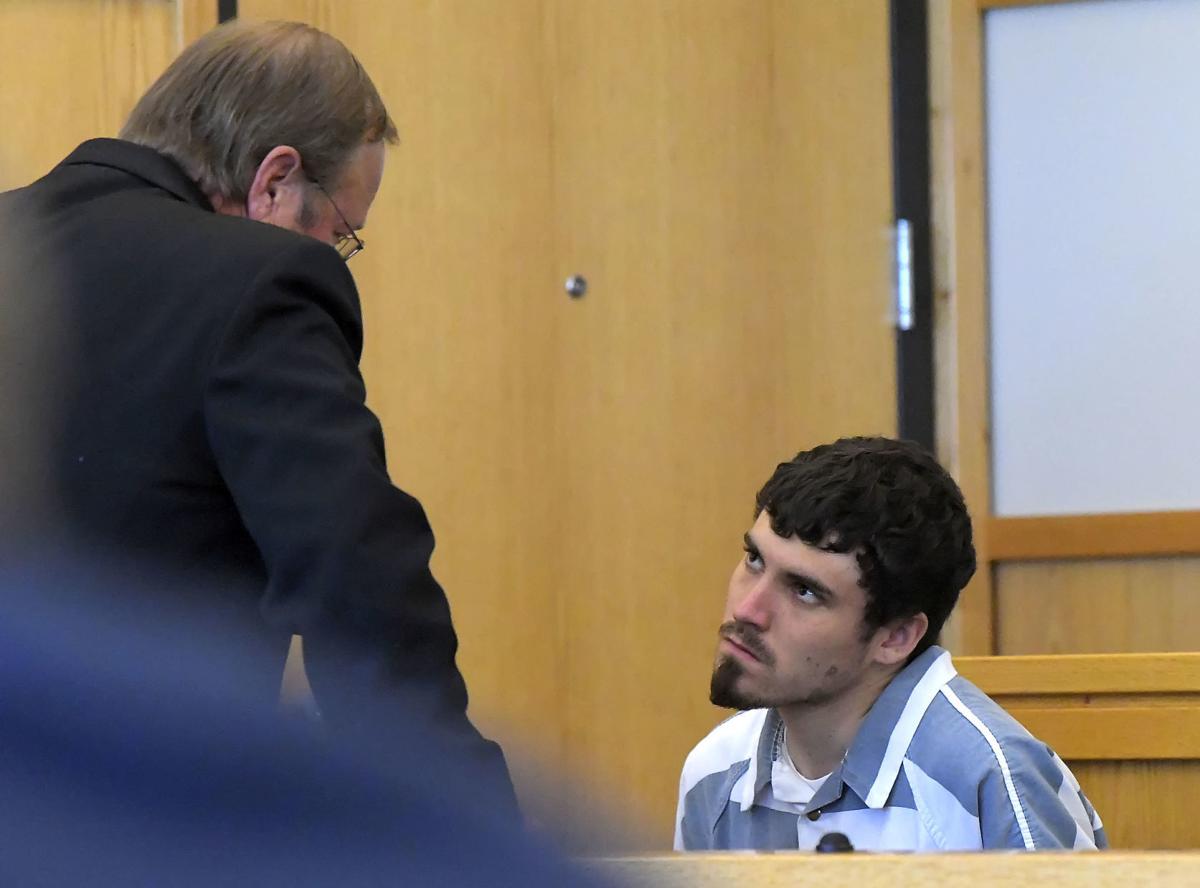 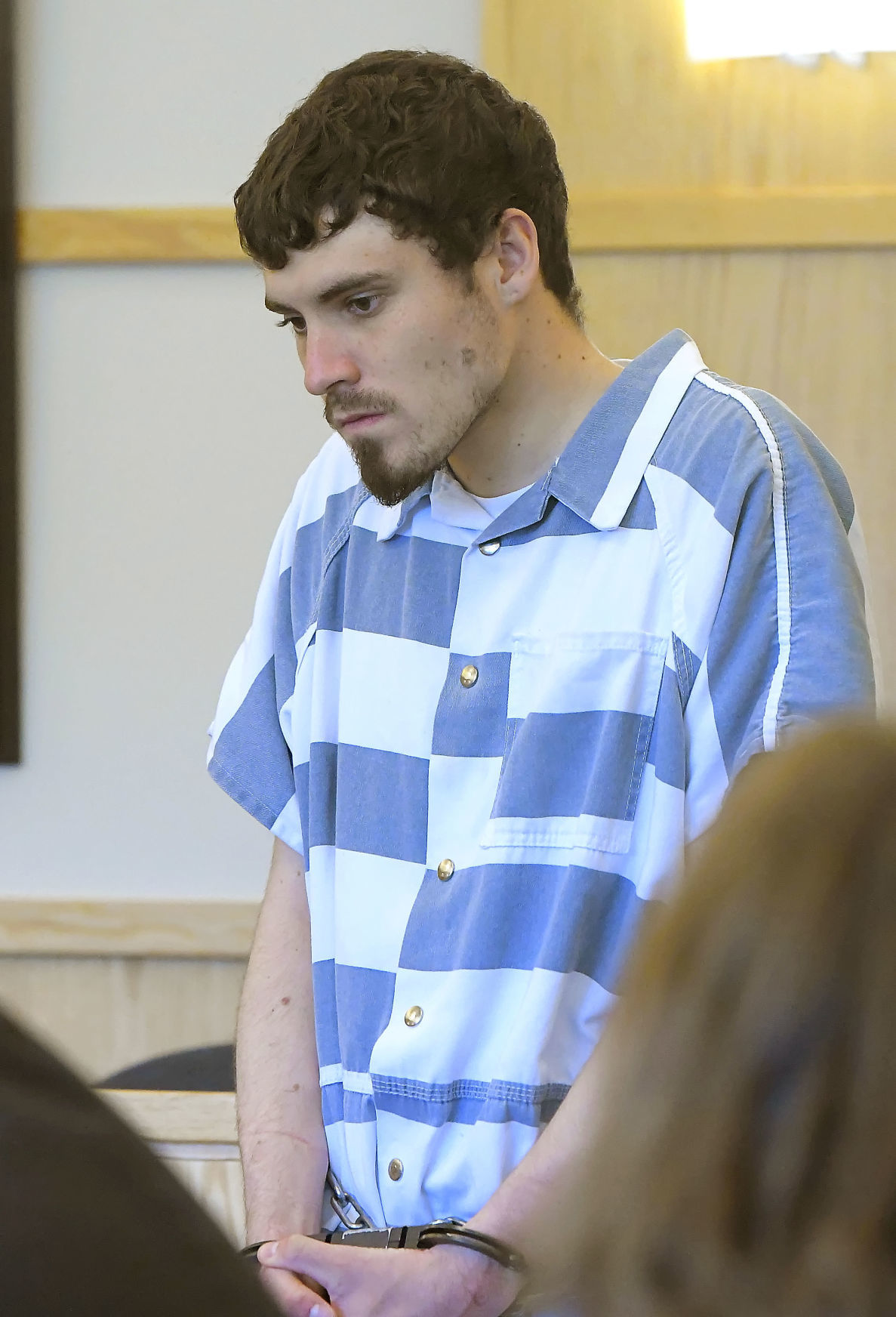 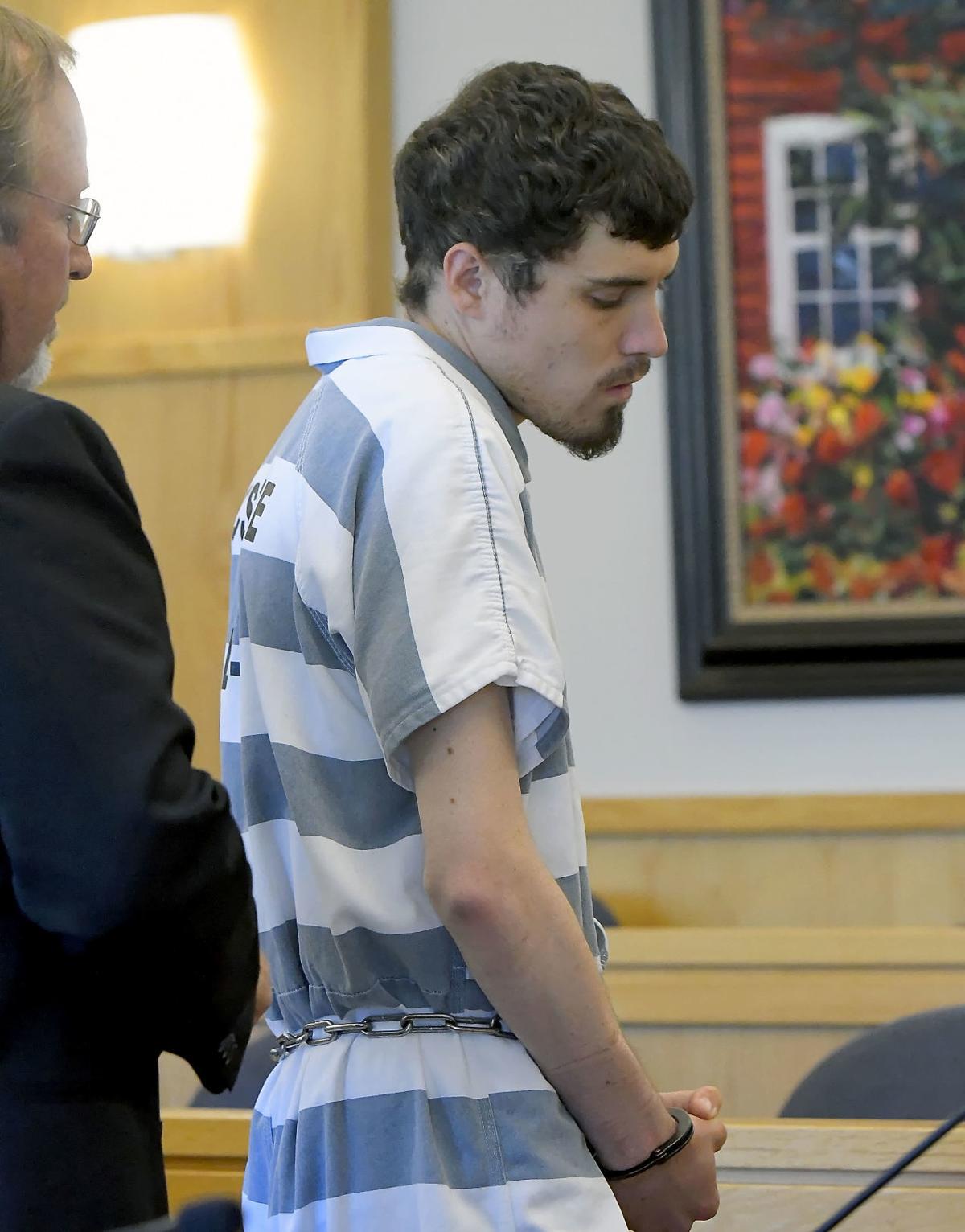 Additional charges were filed against Alexander Whipple on Wednesday after officials received new information from the Utah Medical Examiners’ Office regarding the death of 5-year-old Elizabeth Jessica Shelley.

According to the Cache County Attorney’s Office, Whipple has also been charged with rape of a child and sodomy of a child, both first degree felony offenses.

The girl’s cause of death has not been determined at this time.

Whipple, 21, made his first courtroom appearance Monday after he was charged last week with capital murder in connection with the death of his niece Elizabeth, who was found dead near her home on May 29. Whipple reportedly told police where to look after his attorney presented the facts and evidence against him, ending a five-day search effort by hundreds of officers and first responders from local and state agencies.

Whipple was also charged with child kidnapping, desecration of a human body and two counts of obstruction of justice.

Defense attorney Shannon Demler did not schedule a preliminary hearing in this case. Instead, he asked for a pretrial conference to be held on June 24, allowing time for the family to get through funeral services before beginning the arduous court proceeding.

Elizabeth was laid to rest after a funeral Tuesday, attended by hundreds from the community.

Whipple is currently being held in the Cache County Jail without bail.