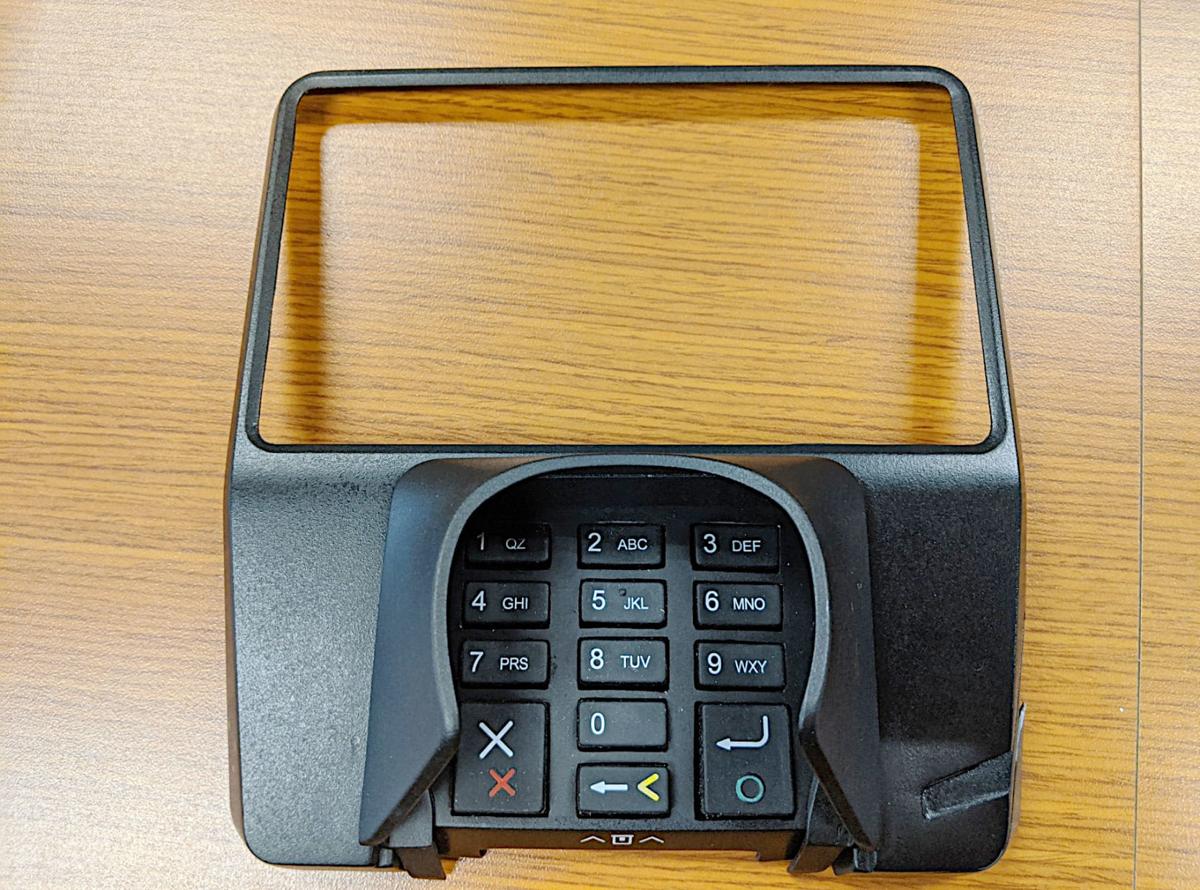 This credit card skimming device was found at a convenience store in Logan, Utah. 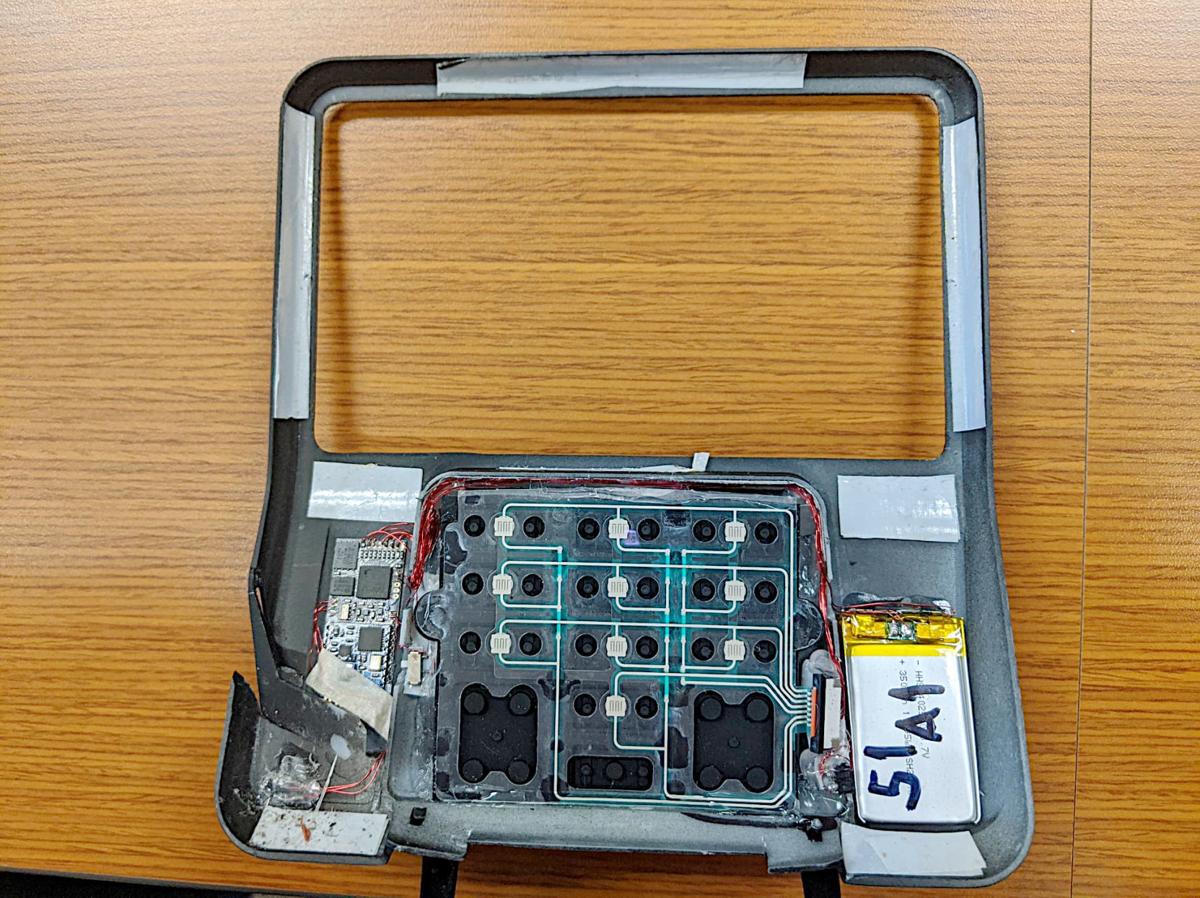 A credit card skimming device is seen in this photo from Logan City Police Department. The skimmer was found placed over the top of a point-of-sale device in a Logan gas station.

This credit card skimming device was found at a convenience store in Logan, Utah.

A credit card skimming device is seen in this photo from Logan City Police Department. The skimmer was found placed over the top of a point-of-sale device in a Logan gas station.

The Logan City Police Department is advising people to review their credit and debit card charges after a skimmer device was found at a Cache Valley convenience store.

The skimmer, a device that steals credit and debit card info, was found on Dec. 23. It was attached to an in-store point-of-sale card reader at Duke’s C-Store at 1905 S. U.S. Highway 89/91 in Logan, police state. It’s unclear how long the skimmer was at the store or if it was functional prior to it discovery.

The investigation is ongoing and police encourage anyone who shopped there in that past few weeks to review their bank statements, report fraudulent activity to their jurisdictional authorities and cancel cards if suspicious charges are found.

“We suggest you be extremely vigilant when making purchases at point-of-sale machines, no matter where you are,” Police wrote the statement. “This device fit perfectly over the entire machine, and looked very innocuous.”

They’re often made to fit entirely over a card reader and can be extremely difficult to detect visually. Skimmers sometimes include keypads or cameras that can record ZIP codes and PINs for a card.

Stores and retailers are encouraged to check interior and exterior point-of-sale machines for any suspicious movement, wiring and loose parts. Card reader bulkiness or difficult-to-press buttons can also be telltale signs.

The skimmer in Logan was not found by a customer, police wrote. Justin Kohler, operations manager at Duke’s C-Store, told The Herald Journal that the device was found by a service technician there to fix a router in the store. Since purchasing the store nearly a year ago, Kohler said Duke’s hasn’t had any prior incidents with skimmers.

“When he found it, we had him check everything that we own,” Kohler said.

Kohler described the skimmer as an aftermarket faceplate that was put on top of the intact, functional card reader. The device doesn’t plug into anything, he said — it has its own battery and wireless transmitter, and apparently it could be installed in as little as 10 seconds.

He said the card readers were newly installed three to four months ago.

David Essig, a managing partner of the store, said the store is taking precautions and checking indoor and outdoor machines every day. Kohler said the store has since implemented store-specific security tape that shows if a device has been tampered with.

“Typically, people don’t put them on the registers but that’s what we’re going to do,” Kohler said. “That way if anything covers that tape, we know.”

Essig said he hopes other stores learn from this and keep an eye on their own equipment. He said the store will be as cooperative as possible with police in their investigations.

According to the LCPD statement, checking your charges daily or weekly, as well as using cash is “great way to protect your data.” Doing a visual and physical inspection of the point-of-sale system before a customer uses a card is also encouraged, police wrote, but there is no foolproof way to detect a skimmer.

“The last thing in the world we want is to have anyone taken advantage of,” Essig said.