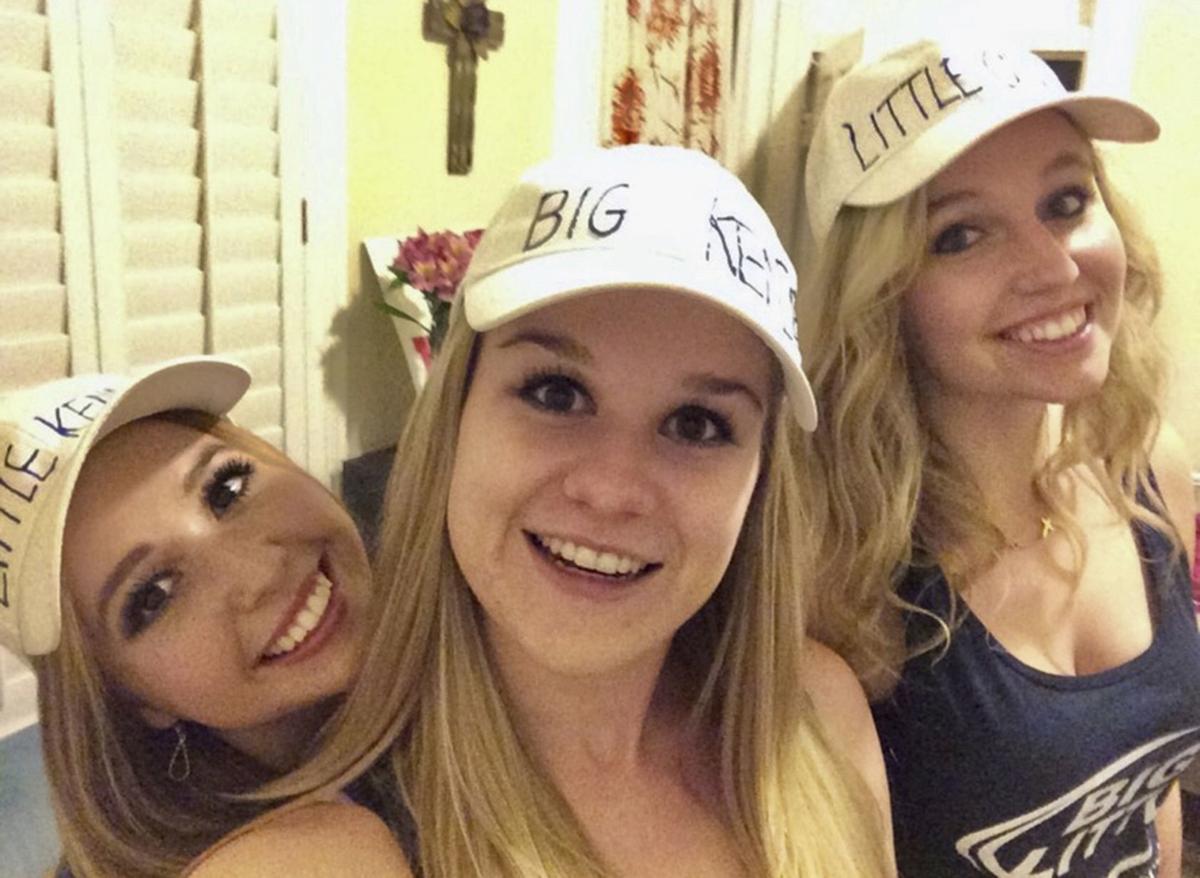 This undated photo provided by Kennedy Stoner shows herself, from left, posing with the late Mackenzie Lueck and Grace Peterson. 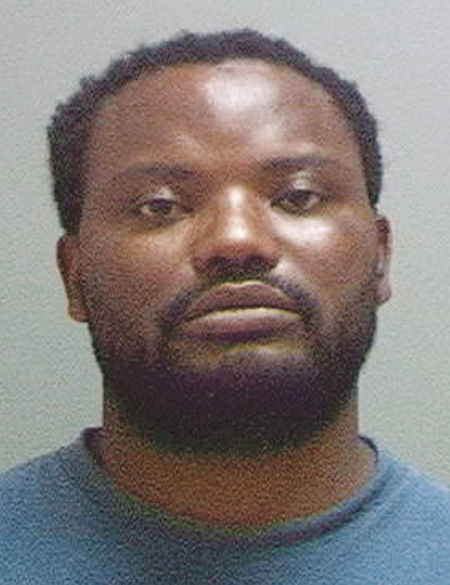 This undated photo provided by Kennedy Stoner shows herself, from left, posing with the late Mackenzie Lueck and Grace Peterson.

Salt Lake City Police Chief Mike Brown held a press conference Friday morning where he said he was “relieved and grief stricken” to announce that the body of 23-year-old MacKenzie Lueck was recovered in Logan Canyon on Wednesday.

Brown said due to the delicate nature of the case, his office would not be releasing additional information about the discovery.

“As I stated this week, we continue to work this case around the clock in hopes that we would be able to provide the Lueck family, our community and every police department employee this closure,” Brown said. “Through tireless detective work and investigation, we recovered the body on Wednesday and were able to forensically confirm it was her.”

The 23-year-old University of Utah student went missing on June 17, and last week police arrested Ayoola A. Ajayi after searching his property and finding the charred remains of female tissue that was positively identified as belonging to Lueck through DNA testing, along with some of her personal belongings.

Ajayi was a Cache Valley resident for several years before moving to the Salt Lake City area.

Cache County Sheriff Chad Jensen said the body was recovered near Third Dam but he has few details to add.

The Salt Lake City Police Department contacted him on Wednesday to inform him they were coming into the area, he said.

“They called and said they were coming up and they didn’t need any assistance, so we really didn’t have any play in it at all,” he said. “They asked for some equipment that they ended up not needing so they came back and that was it.”

Brown said he was in contact with Lueck’s family Friday morning, calling it “another devastating call.”

Ajayi is presently incarcerated in the Salt Lake County Jail where he was booked on suspicion of aggravated murder, aggravated kidnapping, desecration of a human body and obstruction of justice. Criminal charges have not yet been filed in the case.